8 actors who were almost cast on 'Gilligan's Island'

Could you imagine 'Gilligan's Island' without Bob Denver? It almost happened. 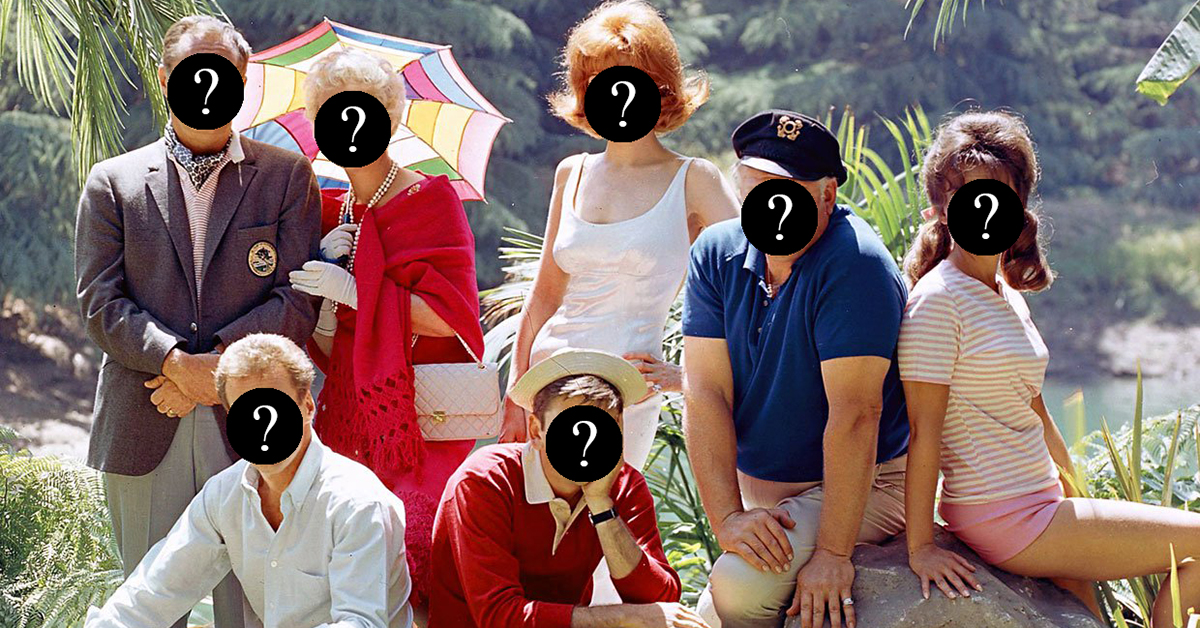 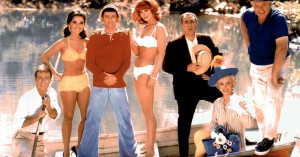 An ensemble cast with as much chemistry as the one of Gilligan's Island does not come along every day, so it's hard to imagine what the show would have looked like with different actors. Before the show started, creator Sherwood Schwartz approached a number of famous actors to play fan favorites like Gilligan and Ginger. Not only that, but a lot of other actors wanted in on what was going to be one of the hottest shows of the 1960s.

After a load of casting changes, Schwartz ended up with the castaways we know and love today. We're glad things turned out like they did, but we can't help but wonder what the show would have looked like with these eight actors. 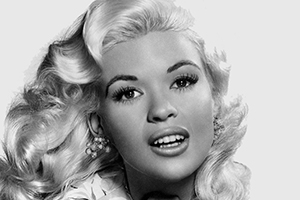 It turns out a real movie star was originally considered to play a fictional one on television. Before the series began, producers asked Mansfield if she would accept the role of Ginger. However, not wanting to typecast herself in a certain role, the blonde bombshell turned down the role. It eventually went to Tina Louise, who perfectly captured Ginger's cool and flirtatious personality. 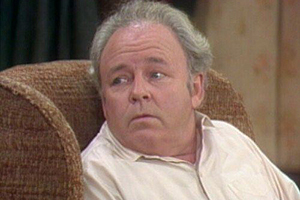 Who could imagine Archie Bunker as the Skipper? Well, it almost happened. Before his breakout role in All in the Family, O'Connor auditioned for the part that eventually went to Alan Hale, Jr. Series creator Sherwood Schwartz rejected him, a move we can all be thankful for. 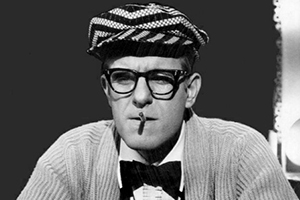 Van Dyke turned down an offer to play Gilligan in 1964 because he didn't want to be part of an ensemble cast. The younger Van Dyke brother wanted to replicate the success of his older brother Dick, and have his own TV show. The opportunity came one year later, when he nabbed the lead in the short-lived My Mother the Car. He might regret the decision now, but we're happy the part eventually went to Bob Denver. 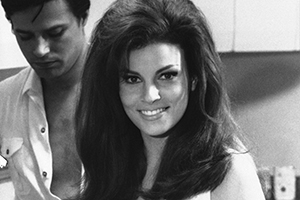 We can't imagine anyone but Dawn Wells playing the loveable Mary Ann, but another actress almost got the part. When producers revamped the series after the pilot episode to include the wholesome character, Welch probably wasn't who they had in mind. The actress auditioned, but didn't get the gig. 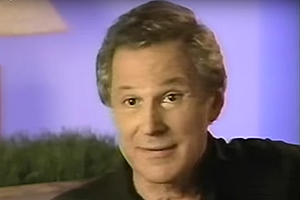 Gabriel played the Professor in the pilot episode, which bears little resemblance to the show that was broadcast on primetime television. When the character tested poorly with audiences, Russell Johnson replaced Gabriel as the Professor. 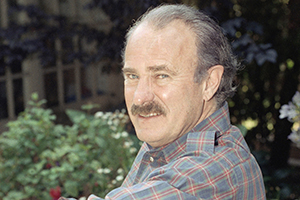 Before Gabriel or Johnson got the role of the Professor, another famous actor tested for the part. Although Coleman was relatively unknown at the time, he went on to star on TV shows like That Girl, Kojak and The Mary Tyler Moore Show and movies such as 9 to 5 and Tootsie. 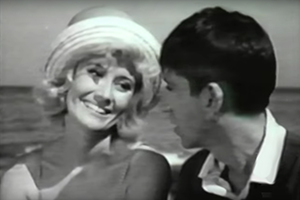 If the network decided to stick with the pilot episode, there would be no Ginger or Mary Ann. Instead, there would be Ginger, a secretary and Bunny — another secretary. Nancy McCarthy played Bunny, who was replaced by Mary Ann in the series. 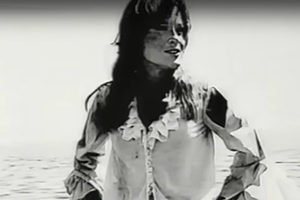 Although the name Ginger stayed with the character after the pilot episode, not much else stayed the same. Kit Smythe played the original Ginger, which eventually turned into the movie star played by Tina Louise.