Where To Watch Shop Store Contact
Home / Stories / Watch: There are two bonus scenes you've never seen in the unaired My Favorite Martian pilot
did you know?

Watch: There are two bonus scenes you've never seen in the unaired My Favorite Martian pilot

Uncle Martin makes his ship levitate in one cut scene. 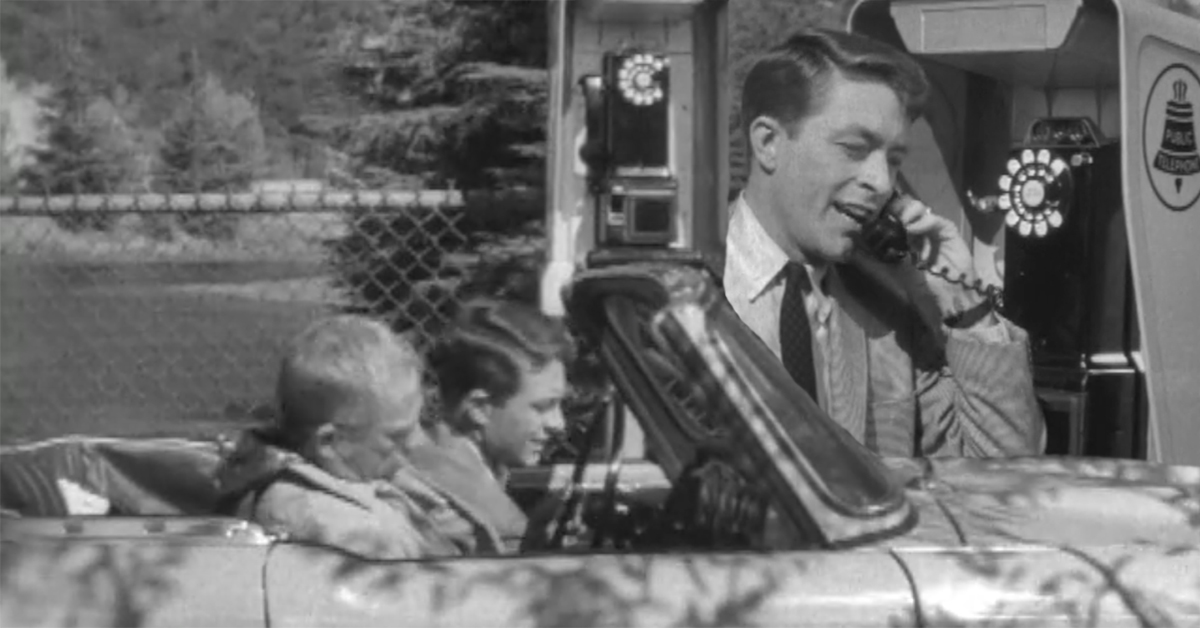 The story of how My Favorite Martian made it to TV is almost as incredible as how Uncle Martin made it to Earth. It seems the screenplay for the pilot had been passed on by pretty much every TV producer, believing the premise of a man and his Martian roommate would be beneath TV viewers who at the time were captivated by shows with more folksy themes like The Beverly Hillbillies, Bonanza and The Andy Griffith Show. It was still three years before Star Trek would unveil its Starship Enterprise to mainstream audiences.

But My Favorite Martian producer Jack Chertok was specifically looking for the overlooked screenplays of the world just like the sitcom he eventually partnered with writer John L. Greene to create. That gamble paid off immediately, and My Favorite Martian cracked Nielsen's top 10 in its very first season.

Yet when My Favorite Martian premiered in September 1963, the first episode that viewers saw was actually NOT the original pilot that Chertok and Greene had produced earlier. The unaired pilot was about 3 minutes longer and included two bonus scenes that were cut for the time slot. One scene shows Tim O'Hara (Bill Bixby) stopping the car on his way home with Uncle Martin (Ray Walston) to make a key phone call to the base about what he discovered. The other shows Uncle Martin levitating his spaceship into Tim's garage.

Watch the unaired pilot now and see how many other minor changes you can pick up on, including character age shifts and a funny scene where Uncle Martin briefly speaks Italian.

Want to watch the pilot that did air or catch up on more episodes? Watch more full episodes of My Favorite Martian online here.

ndebrabant 41 months ago
All I see is a big black box.
Like Reply Delete