One audience member broke the rules by filming this. 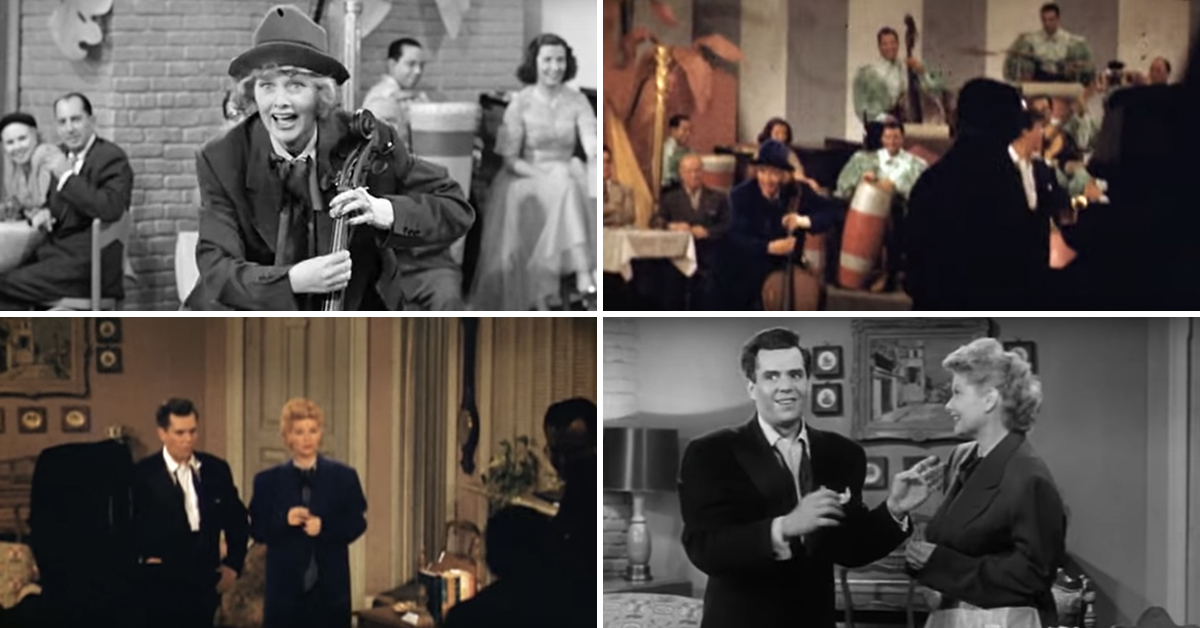 I Love Lucy is a rare example of a television show that still attracts new fans despite being more than 60 years old. Younger generations have become hooked on the adventures of Lucy, Desi, Ethel and Fred, despite the show being broadcast in black and white.

Recently, CBS aired new colorized episodes of the sitcom. It's become a holiday tradition for the network, with past years producing saturated versions of classic episodes like "Lucy Does a TV Commercial," "Lucy and Superman" and "Lucy's Italian Movie."

Alas, the colorized versions are only fantasies. The only way to enjoy the show in color is if you were part of the live studio audience in the 1950s.

It's a safe bet most of us reading this article weren't old enough to attend one of the tapings. Therefore, the only way to enjoy the show today is in black and white. 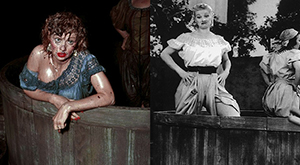 11 rare color photos from the set of "I Love Lucy"

However, one video on YouTube is helping us see what the studio audience saw, color and all! The account transformingArt uploaded a video of rare, color behind-the-scenes footage from the show's first season.

It appears the person filming from the audience was present during a taping of the episode "The Audition." The episode involves Lucy filling in for a clown during one of Ricky's shows after the original one injures himself.

It's not only the sixth episode of the series, but also a remake of the pilot episode, which went unaired at the time.

The YouTube video compares the behind-the-scenes footage with the clips from the actual show.

Although the color segments are short, it's amazing to see what the set looked like. We get to see Lucy joking around on the bass fiddle, Ricky banging on a bongo drum and the real-life couple taking a bow in their characters' apartment.

It's a rare insight into a storied television series. But we must admit: we still love Lucy in black and white. 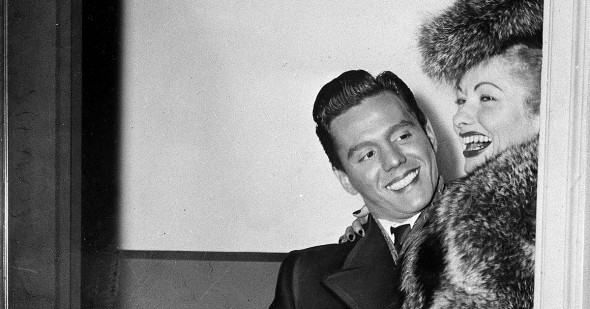 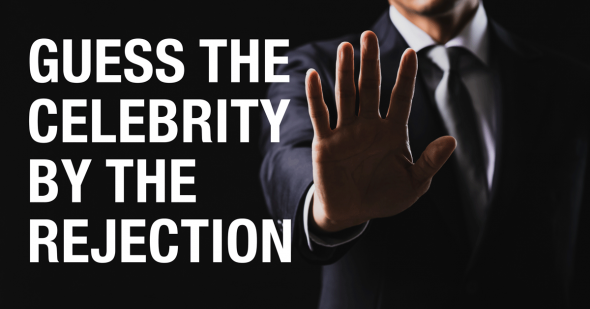 Guess these celebrities by their pre-fame rejections
Are you sure you want to delete this comment?
Close

x60hz11 29 months ago
Man what I wouldn't give to see one of these with The Honeymooners!!
Like Reply Delete