'Life Interrupted' brings together icons of '60s and '70s TV and a former child star for a series of shorts. 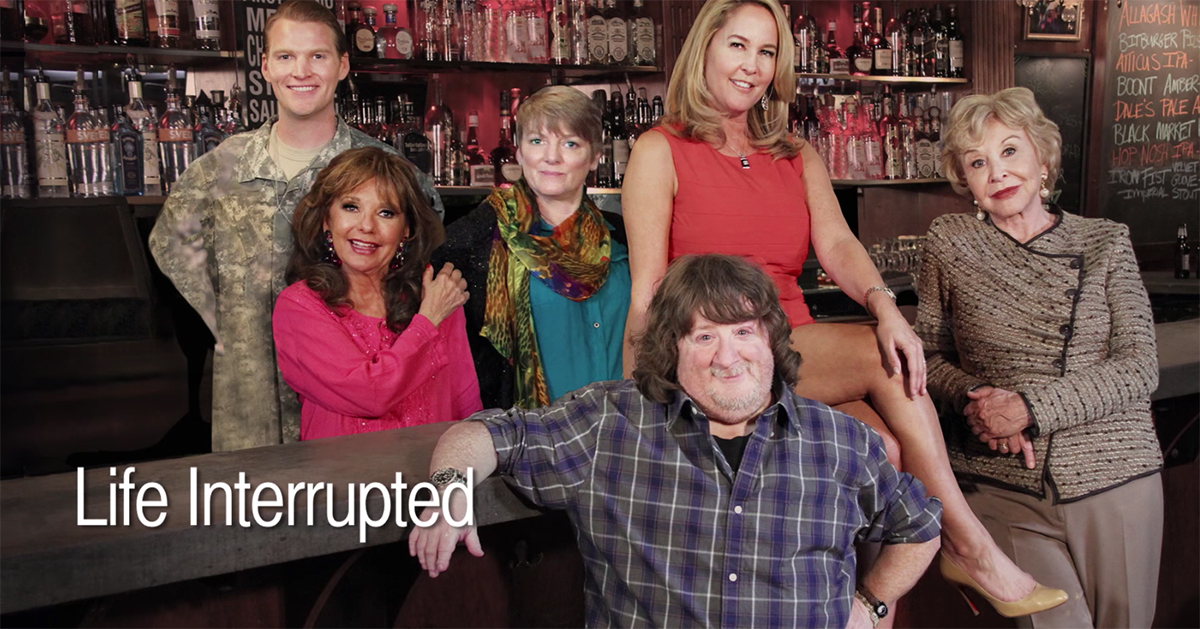 Former stars of Gilligan's Island, Little House on the Prairie, Bewitched and The Brady Bunch have teamed up for a new online series titled Life Interrupted. Funded via Kickstarter, the web sitcom is the work of Borgasmord Productions — and anyone with memories of 1970s television commercials will know what that means. 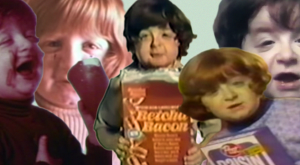 Mason Reese was one of the most unlikely pop culture icons of the early 1970s. The little redheaded moptop appeared in a string of commercials, pitching everything from Post Raisin Bran to Dunkin' Donuts.

However, he is most remembered for a spot pitching Underwood Deviled Ham, in which he said "borgasmord" instead of "smorgasbord." Reese's adorable mispronunciations landed him on variety shows and the cover of TV Guide.

You can see that magazine cover hanging on the wall in the first episode of Life Interrupted, which sees the 52-year-old return to acting. Reese has roped in some famous faces to fill his cast.

Dawn "Mary Ann" Wells of Gilligan's Island, Alison "Nellie Oleson" Arngrim of Little House on the Prairie, Robbie "Cousin Oliver" Rist of The Brady Bunch, Erin "Tabitha" Murphy of Bewitched and Michael "Olivia" Learned of The Waltons all play recurring roles. (Though, it takes a few episodes for them all to show up.)

Six episodes have been posted, and they all clock in under 10 minutes. Naturally, there is a sunny bubblegum theme song. Take a look and listen.