The seven most memorable Mason Reese commercials of the 1970s

It's a borgasmord of memories. 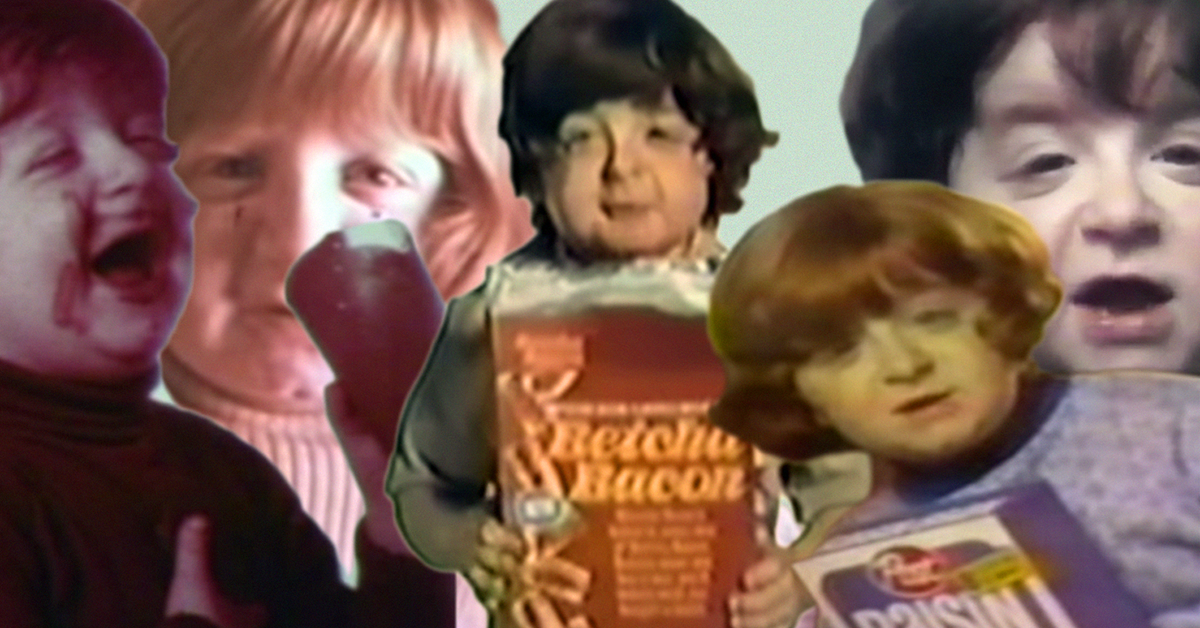 Mason Reese was one of the most unlikely celebrities of the 1970s. The diminutive child star appeared in more than 75 television commercials, and filled his trophy case with seven Clio Awards — the Oscars of advertising. Advertisers lined up for the services of the precocious, shaggy-haired kid with the congested voice. By the age of seven, the redhead had published his autobiography and landed a gig as cohost of The Mike Douglass Show.

As was often the case with child stars of the era, growing up meant a crash with fame. Post-puberty, Reese pursued his dream as rock 'n' roll drummer, and later opened several restaurants.

To honor the seven-time Clio winner who wrote his memoirs as a seven-year-old, here are his seven best commercials.

If you grew up in the Seventies, brace yourself for the flashback. 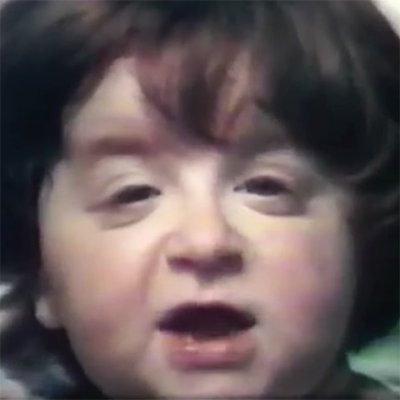 Getting children to eat a sandwich made from canned chicken, peanut butter and apple sauce sounds like a hard sell, but Reese won over both mothers and kids with his adorable mispronunciation of Smörgåsbord. "Borgasmord" became a national catchphrase. This spot earned him a Clio for acting in 1973. 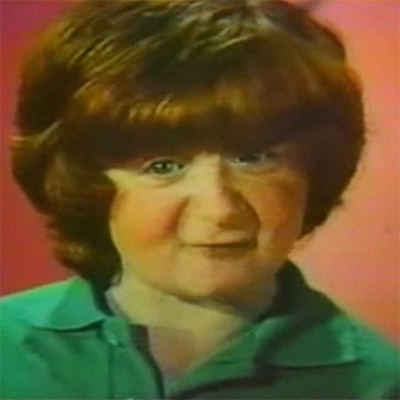 "People kept telling my mother I look like a munchkin," Reese proclaimed at the open of this ad for doughnut holes. That's actually rather sad, when you think about it. Anyway, Reese steals the show, but don't overlook the other actors who serve up lines like, "Jiggly jelly!" 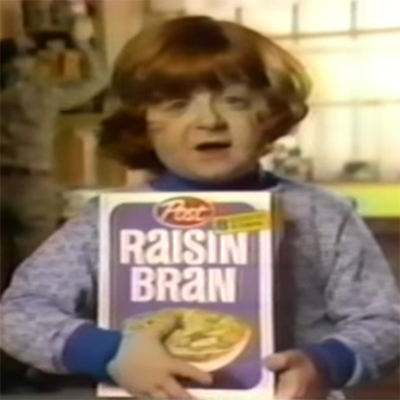 "You can stick 'em on almost anything!" Reese said of the free stickers inside the cereal boxes. Yeah, we're guessing they wouldn't actually stick to that teddy bear. "Almost" was the operative word here.

4. Ivory Snow - "How come every lady doesn't use Ivory Snow?" 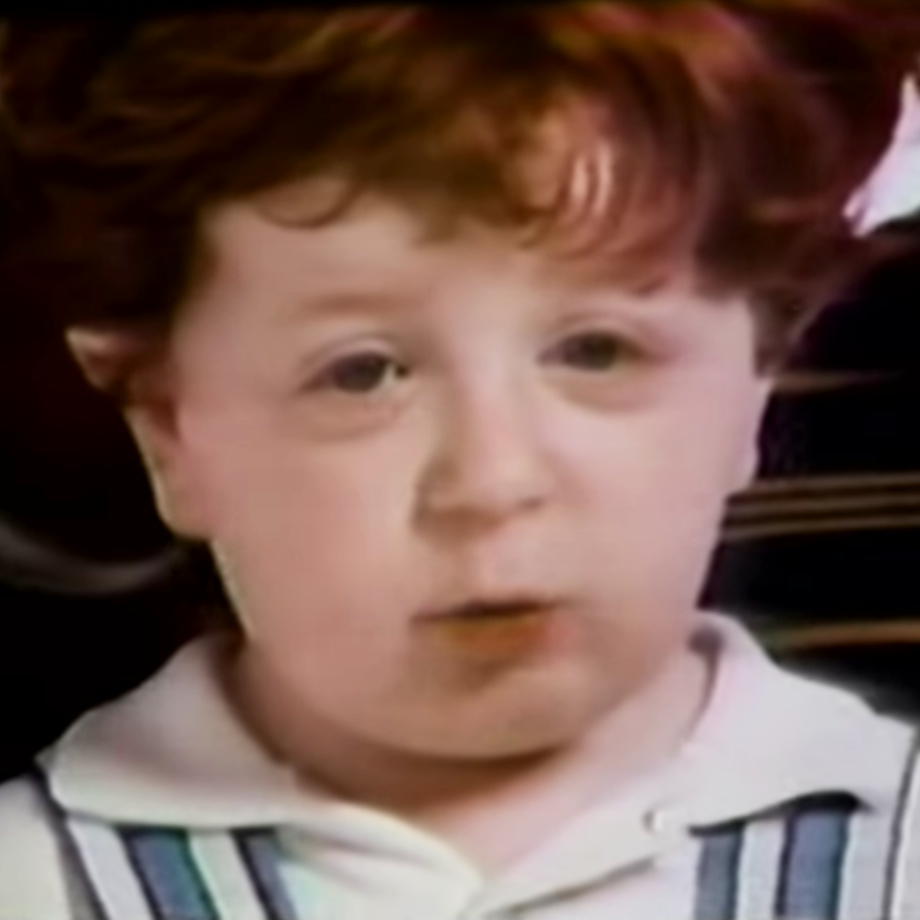 Rolling back the clock to the start of the decade, Reese was around four or five years old in this early laundry detergent spot. You can sense he got the most lines simply because he could deliver them. 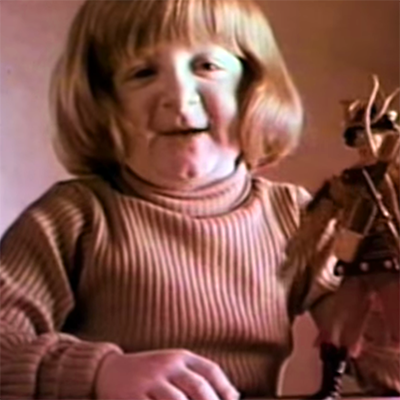 Who remembers these action figures? It's a samurai (from Japan) who knows kung fu (from China), but, hey, who's checking these things in 1975? 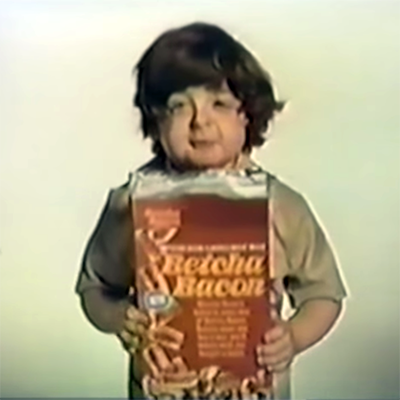 It seemed as if copywriters purposefully gave Reese the most tongue-twisting-est lines possible. We can only imagine how many total tortuous takes this tongue-twister took. 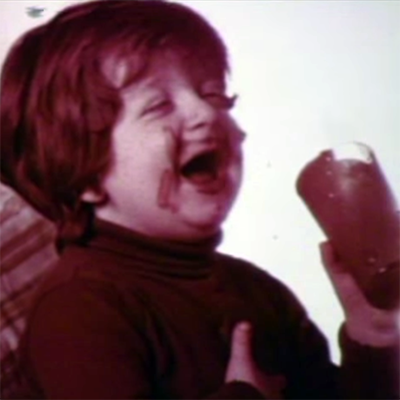 Reese doesn't speak in this ad for Birdseye's brand of make-at-home milkshakes. However, it's interesting how the voice-over actress sounds remarkably like Reese. He had that kind of impact on advertising. Also, he gets chocolate all over his face.

SEE MORE: HERE'S WHAT HAPPENED TO THOSE CUTE KIDS FROM YOUR FAVORITE TV COMMERCIALS 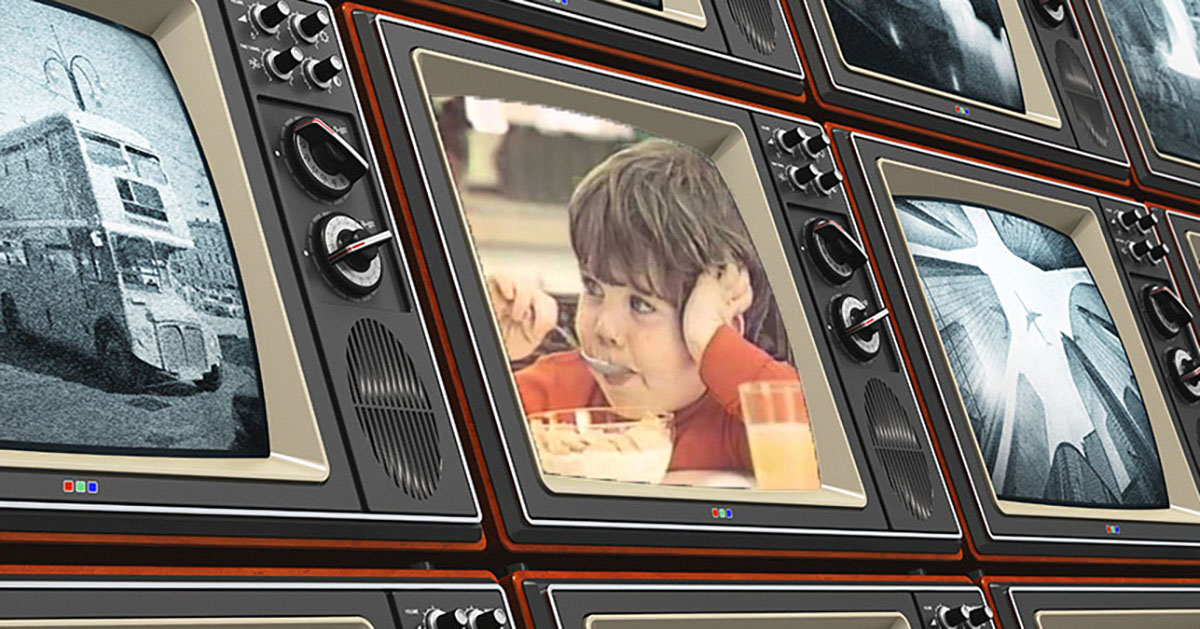 But what about Rodney Allen Rippy, you ask? READ MORE