That's not all, folks! 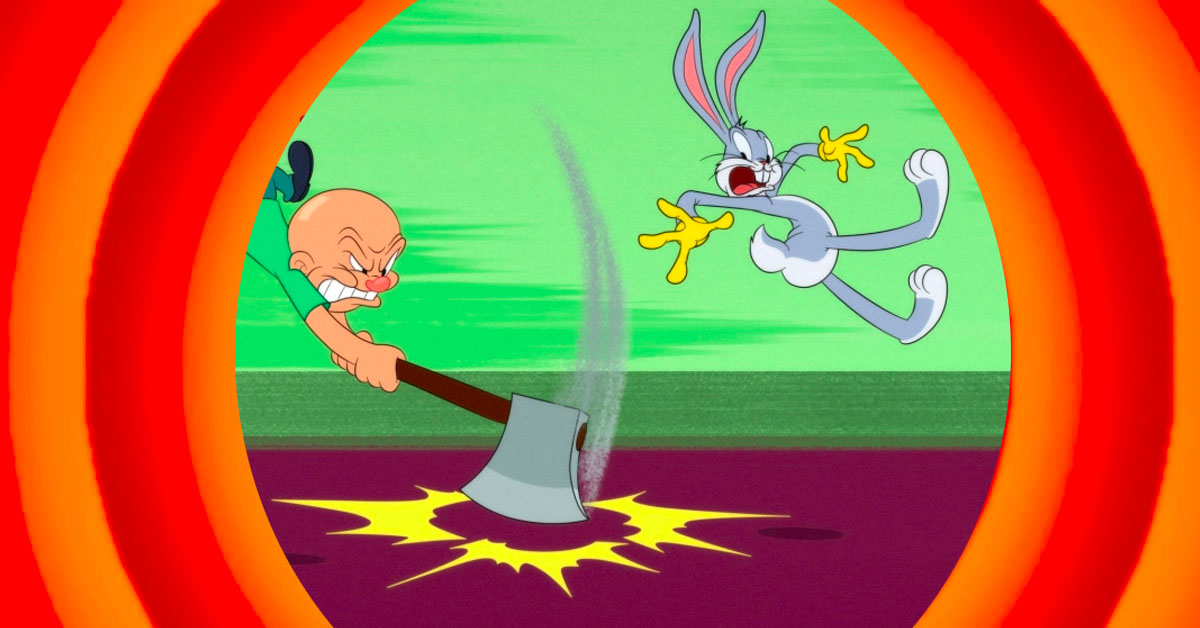 Bugs Bunny is back, thanks to Warner Bros.' newest project, which will revive The Looney Tunes, and ahead of the world premiere of the first new Looney Tunes short, the titans of animation have released a photo to tease all the fun to come:

According to Variety, the first new Looney Tunes short will make its world premiere at the Annecy Intl. Animation Festival on Monday with a new Bugs Bunny short called "Playmobil: The Movie." This short is one of 20 the studio says are already finished and ready to share with everybody wondering "What up, doc?" when it comes to the reboot. 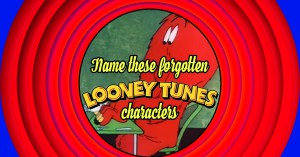 Can you identify these obscure Looney Tunes characters?

By the art alone, apart from its vivid, more modern color scheme, you can tell from the photo that the artists are being as faithful as fans could hope to original drawings and the look and feel of Looney Tunes, since the Merry Melodies days.

We're happy they're keeping the faces of these treasured characters so familiar, and it makes it that much more exciting to think Warner Bros. plans to make more than 200 more shorts, adding to the legacy of Looney Tunes and sending a message to the next generation: That's not all, folks!

Barry22 40 months ago
Hopefully better than all these "reboots".
Like Reply Delete

djw1120 40 months ago
What I would like to know is, who is going to do the voices?
Because, no one, and I mean NO ONE can do all the different voices as well as the late great Mel Blanc did.
Like (1) Reply Delete

MrsPhilHarris djw1120 40 months ago
Agreed, but I know his son has done some of the voices.
Like (1) Reply Delete

DannyLarabee 40 months ago
Really struggling with the fact that this article says the short is called "Playmobil: the Movie". Do they mean it will play in front of Playmobile: the Movie? Even then, I highly doubt it as that would be from a competing studio.
Like Reply Delete

Joe 40 months ago
Even disarmed, that's one mean-looking Elmer Fudd.
Like Reply Delete

stephaniestavropoulos 40 months ago
Why is METV acting like this is the first in a long time for LT shorts to be "revived"? Didn't Boomerang air new ones, {I know I wasn't hallucinating,} air [what were then] new cartoons. know what I saw: Bugs' companion/partner in crime was a squirrel. There was a sort where Yosemite Sam was trying to buy a belt, and Bugs was doing his best to accommodate him, Bugs was sharing a house with Porky and Daffy, they lived on the same street as YS, etc. Thank you to anyone who can help to preserve/save my sanity!
Like Reply Delete

RickCuster stephaniestavropoulos 40 months ago
You aren't crazy, there was a new TV show on boomerang. I think it's still on, in fact. But I think they're referring to movie shorts like the originals. Not made for TV, but for showing in theaters before full length features. They quit making those in 1969. A technical difference, but that's probably why they said that.
Like Reply Delete