Moon man Major Matt Mason might be coming to the movies. 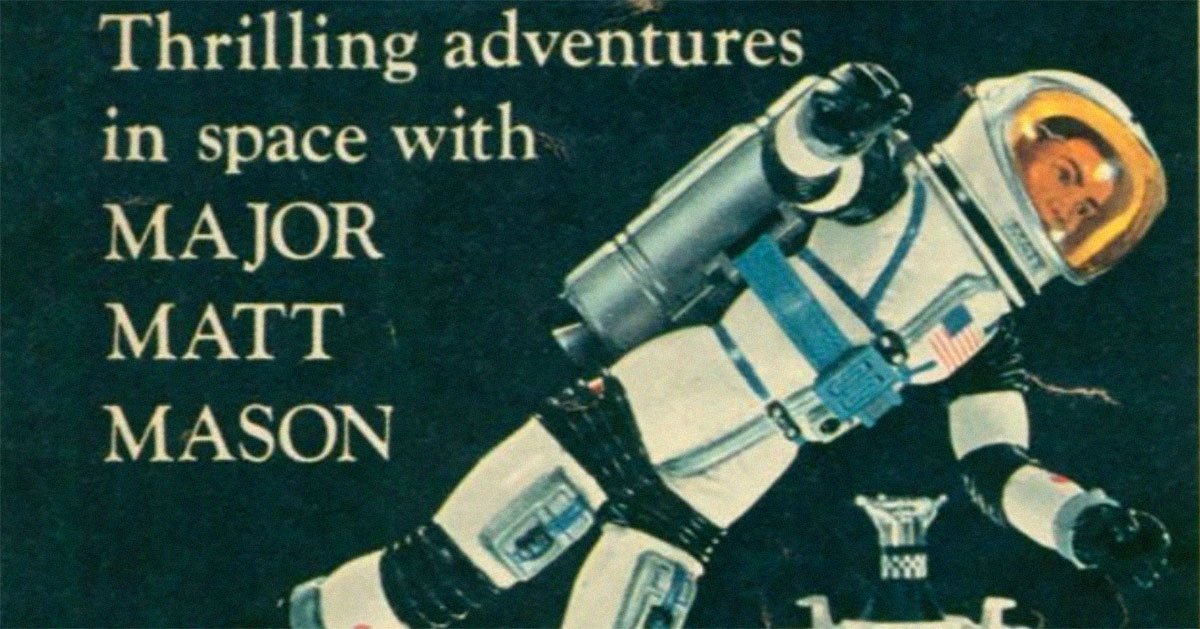 Seems like Woody might be jealous of Buzz Lightyear. Variety is reporting that Tom Hanks will star in a film adaptation of Major Matt Mason, a popular Mattel doll (sorry "action figure") from the Sixties. Released at the height of the space race, Major Matt Mason was an astronaut who lived and worked on the moon.

At the time, NASA was working tirelessly at putting a man on the moon and Apollo 1 was mere months from launch when the toy hit the market. Major Matt Mason began his fictional life as a rather realistic astronaut. As the decade progressed, the line ventured further into science-fiction. Mason ended up fighting a giant dude in a blue jumpsuit (and a bowl cut eerily similar to Spock's) named Captain Lazer. Along with G.I. Joe and Mrs. Beasley, Major Matt Mason was one of the 10 most desired dolls of the 1960s. 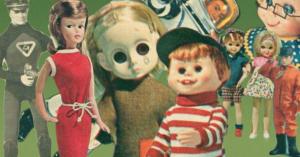 Soon, Tom Hanks will play the part. Paramount is prepping an adaptation of Major Matt Mason with the Oscar winner in the title role, based on a short story about the character written by Pulitzer Prize-winner Michael Chabon.

This is not the first time Hanks has been attached to a Major Matt Mason project. In 2011, an adaptation from director Robert Zemekis (Forrest Gump) was announced but never came to fruition.

Whether this new version hits theaters or not, it's probably best to hold on to all your old toys.

DavidHoldren 33 months ago
I loved my Major Matt Mason toys...I wish that I still had them, even if the wires inside the good Major, had broken.
Like Reply Delete

Dale 35 months ago
Holy Yogi Berra Batman! It's like deja vu all over again. That article and picture brought back fond memories. I had that astronaut action figure along with a Captain Action and many more that were usually fighting against my dinosaur collection.
Like (1) Reply Delete

Gunowner1956 35 months ago
I had several "Matt Mason" toys when I was about 9 or 10. '65-'66. Moon Crawler, a moon base and several figures- It was the "in" thing and we lived in Houston, and the space program was everything-
Like (2) Reply Delete

TVJunkie 35 months ago
I had that toy ! I wanted it so bad you cannot believe. What did I get ? Not just the action figure but his whole space station set with rocket sled and every accessory. Thanks Dad. Fifty years later, thanks Dad. If there is going to be a movie I will scream for joy. This was no mere toy. Major Matt Mason was realistically cool. He wasn't a pretend guy. He was an astronaut. And then Star Trek came along a short time later. Is there any doubt at all why my generation is just a bit geeky ?
Like (3) Reply Delete