Danger, Will Robinson! We're going to need a bigger shelf. 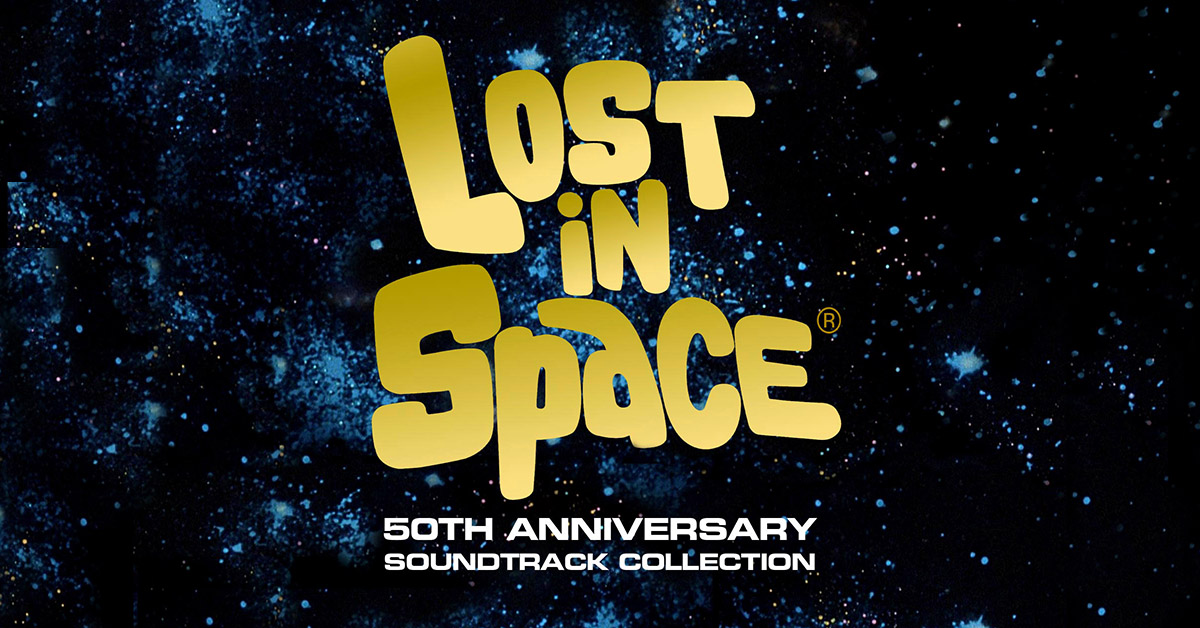 Long before he was blowing away moviegoers with his Star Wars fanfare, John Williams was entrancing audiences through the small screen. This was back in the 1960s, when he was still going by Johnny Williams. The composer's early TV music was just as lively, expressive and brassy as his immortal Spielberg film scores. Sadly, that formative stuff often goes overlooked. But not now.

Lost in Space is arguably Williams' greatest TV theme composition. It contained so many of the characteristics later found in his music for Star Wars. That perky piece of music can, of course, be found on the new, limited edition Lost in Space: 50th Anniversary Soundtrack Collection. Along with 14 more hours of Lost in Space music. 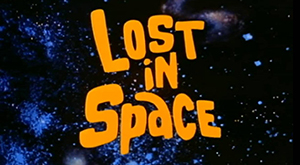 Yes, this sprawling collection, limited to 1,500 units, contains 12 compact discs. For the first time, you can own Williams' original score recording to "The Reluctant Stowaway," as well as his full scores to "Island in the Sky," "The Hungry Sea" and "My Friend, Mr. Nobody." In fact, the music from all 30 scored episodes is gathered here, including pieces by Herman Stein, Hans J. Salter, Joseph Mullendore, Alexander Courage, Cyril J. Mockridge, Gerald Fried, Leith Stevens, Robert Drasnin and Fred Steiner.

If that wasn't enough, there is also a 104-page book with archival photos and liner notes to flip through as you dive into the music.

The La La Land Records label is selling the box set for $149.98. It just became available on Friday. You can order it here. 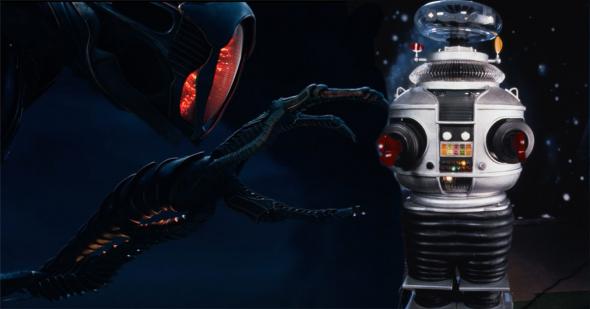 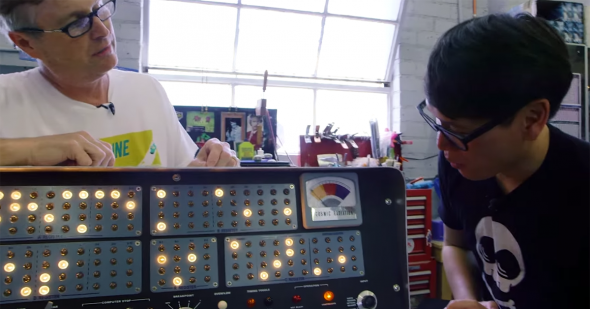 news
This man built a replica of the 'Lost in Space' computer
Are you sure you want to delete this comment?
Close