This man built a replica of the 'Lost in Space' computer

You might recognize this vintage machine as the Batcomputer, too. 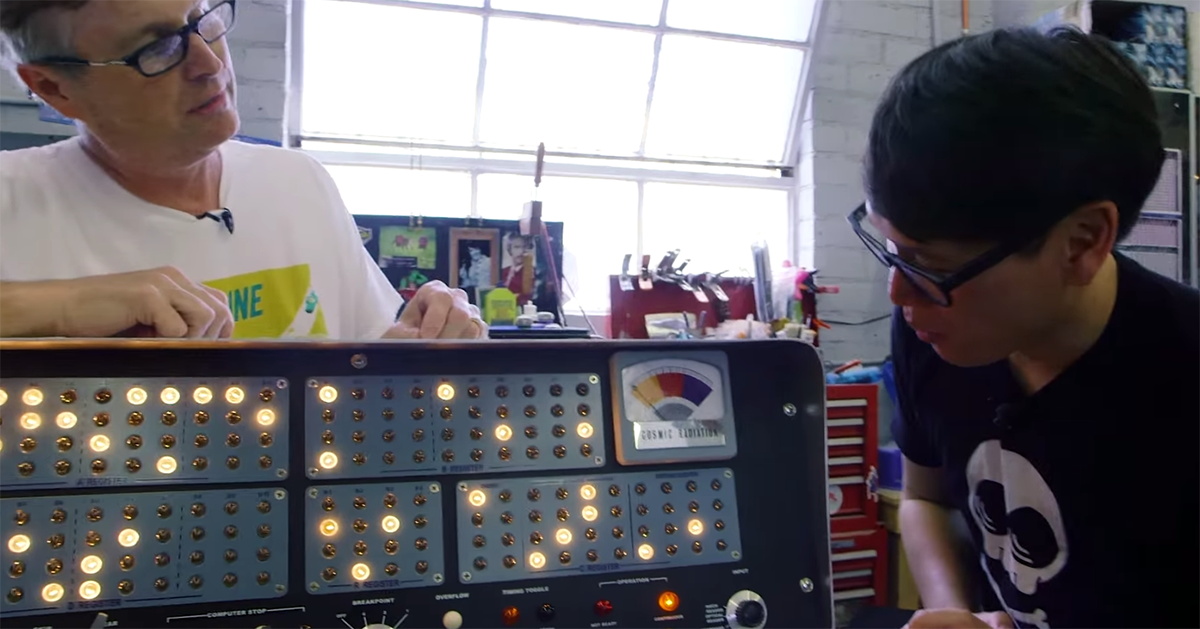 Bless the superfans. Without their meticulous, life-consuming efforts, so much of classic television might be lost to time. Some Trekkies in Upstate New York built amazing replicas of the original Star Trek sets. Now a man named Brian Mix has built his own version of the Lost in Space computers, and the attention to detail is stunning.

The computers seen aboard the Jupiter 2, those rectangular boxes covered in twinkling lights, were in fact real computers. The functional machines were sold as the Burroughs B205 computer, and the midcentury marvels popped up in tons of sci-fi of the time. Irwin Allen put the Burroughs in most of his shows, and superhero fanatics might recognize the box as Bruce Wayne's nifty Batcomputer from the 1966 television series.

Mix perfectly rebuilt his Lost in Space computer, from the "Cosmic Radiation" meter on the front to the guts inside. Using freeze-frames from the show, Mix even diagrammed the patterns of blinking lights, so that his machine would perfectly flicker and glow like those on the Jupiter 2. Now that is dedication.

Check out a video on the computer from Adam Savage's Tested. 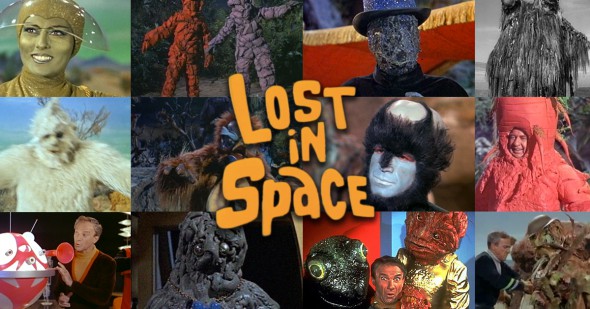 26 weird and wild aliens from 'Lost in Space' 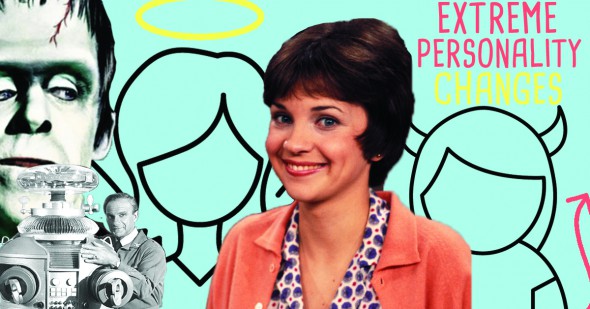 NOSTALGIA
10 TV characters whose personalities drastically changed over the course of a series
Are you sure you want to delete this comment?
Close