Where To Watch Shop Store Contact
Home / Stories / This is who they cast to play Thomas Magnum in the 'Magnum, P.I.' reboot
news

This is who they cast to play Thomas Magnum in the 'Magnum, P.I.' reboot

The 40-year-old actor most recently appeared in movies like 'Bright' and 'Suicide Squad.' 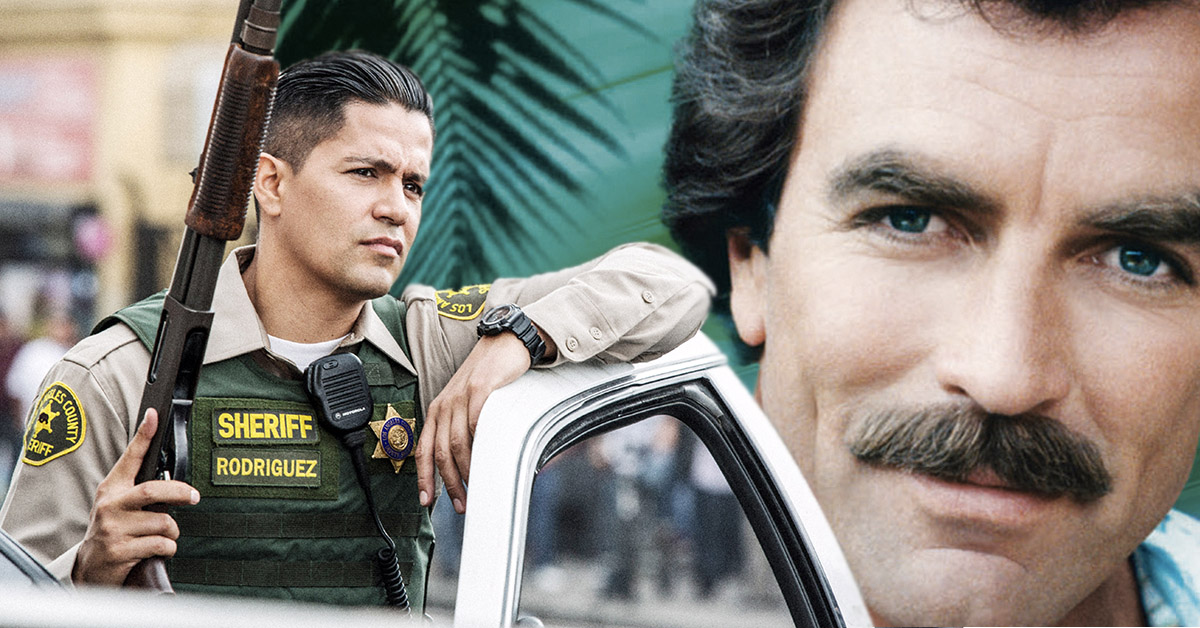 Late last year, we reported on a reboot of Magnum, P.I., which still does not have a premiere date, but has finally announced who they've cast to step into Tom Selleck's shoes. The actor Jay Hernandez has been cast as the new Thomas Magnum.

Most recently, Hernandez was seen in movies like the Netflix release Bright, the blockbuster Suicide Squad, and the 2016 comedy Bad Moms, so we know his resume has the requisite blend of drama, action and humor that Magnum, P.I. did so well in the 1980s. 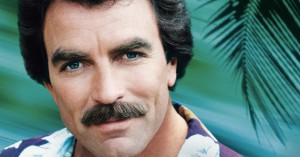 Although admittedly it's superficial, our biggest question after learning the news about this latest actor reviving an iconic TV character is: Will you be bringing back the 'stache? We'll have to wait and see, but for now, we can confirm that show will be shot in Hawaii, so expect to see more floral shirts no matter what.