Where To Watch Shop Store Contact
Home / Stories / Get your tissues: Here's the true story of the little girl whose Make-a-Wish dream was to talk to ALF
did you know?

Get your tissues: Here's the true story of the little girl whose Make-a-Wish dream was to talk to ALF

'ALF's Christmas Special' is based on her story and dedicated to her memory. 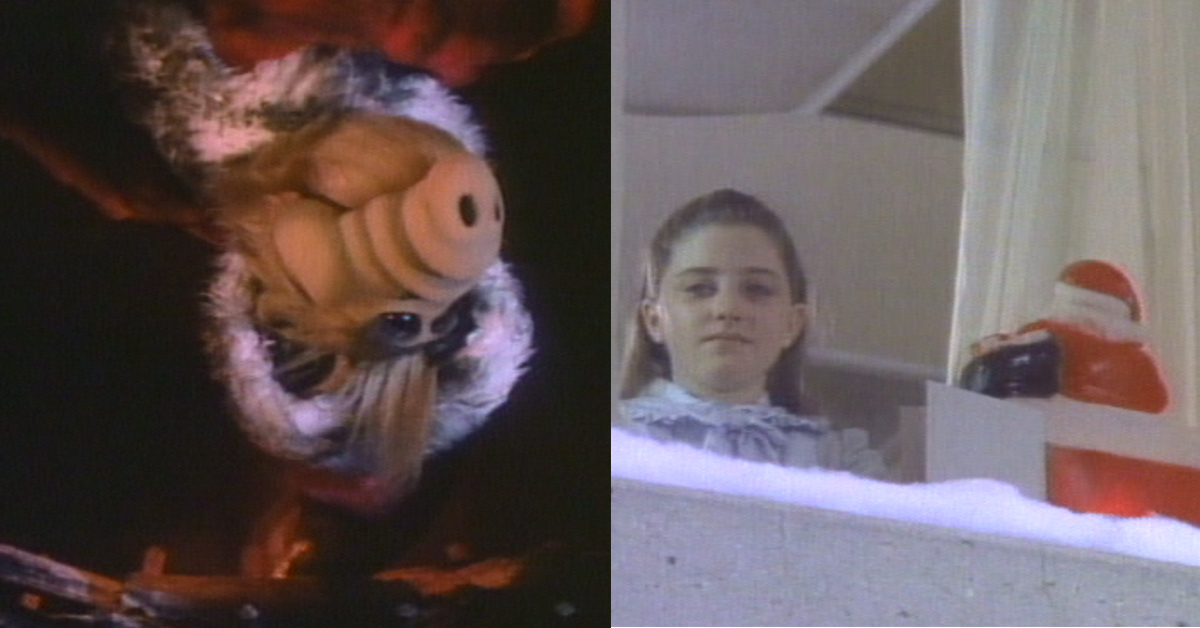 In the episode "ALF's Special Christmas," ALF accidentally gets delivered to a hospital in a van full of toys he unwittingly climbed into. To escape notice, ALF poses as a stuffed animal. This gets him sent to a room where a very sick girl named Tiffany brings ALF to tears with her story. It's one of ALF's most emotional moments, and according to ALF series co-creator and ALF puppeteer Paul Fusco, it's based on a true story. 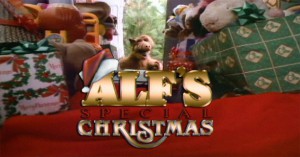 At the end of the episode, a dedication to Tiffany Leigh Smith (1979-1987) flashes on the screen to alert viewers back in 1987 that there was a real girl who the fictional Tiffany was based on. But it was only recently that Fusco opened up to Yahoo to let viewers know Tiffany's full story.

According to Fusco, he was involved with a lot of Make-a-Wish moments back in the 1980s. He'd get calls from kids' doctors or requests from the kids themselves, wanting to meet ALF. So he'd bring ALF to them. Tiffany Leigh Smith was a kid in the Midwest suffering from leukemia, and she wanted to talk to ALF so much, she wrote more than once to Fusco, who says he's kept her letters on file to this day.

Because Fusco couldn't do it in person, Tiffany's local NBC affiliate helped to arrange a video conference so she and ALF could have the face-to-face conversation she wanted. The tape managed to make it to the desk of then-NBC president Brandon Tartikoff who thought the exchange between Tiffany and ALF would make a powerful Christmas episode.

In the special episode, Fusco said Tiffany and ALF's real-life chat sparked the episode's central theme: What do you say to a child who won't see another Christmas? Writer Tom Patchett let Fusco's real conversation with Tiffany answer that, with warmth, positivity and a solid reminder from ALF of a few of Tiffany's favorite things. According to letters Tiffany's parents sent Fusco, ALF's virtual visit helped lift Tiffany's spirits and actually boosted her health. Read the full interview with Fusco here. 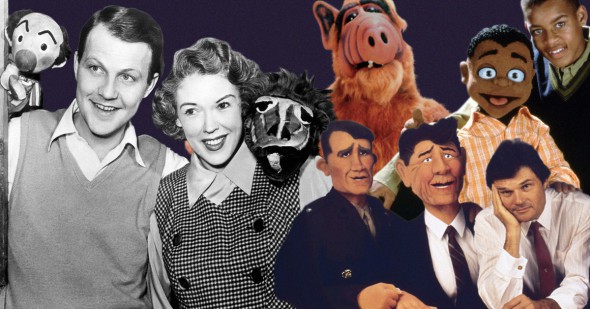 Summer of MeDid you know?
12 primetime TV shows with puppets — including ALF 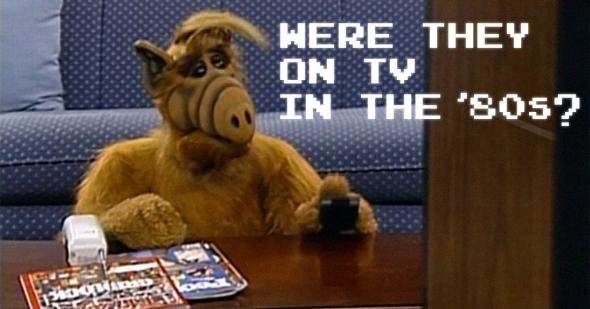 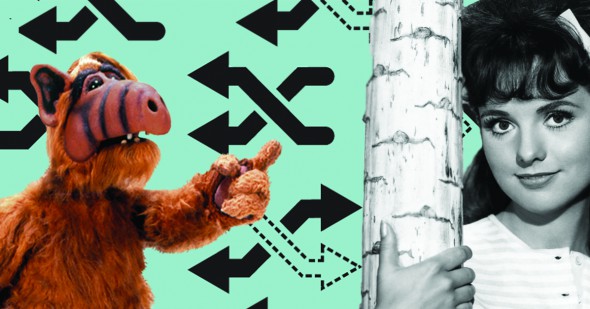 nostalgia
7 TV crossovers that took us by surprise
Are you sure you want to delete this comment?
Close

Snickers 8 months ago
A very powerful story.
Like Reply Delete

Runeshaper 33 months ago
What a powerful story! If anyone reads this comment, you should click the link above to read the full interview. Truly AMAZING and very AWESOME!
Like (1) Reply Delete

BarneysDogBlue Runeshaper 18 months ago
It really is, and would never happen today. I’m so happy St Jude and others have helped reduce childhood cancer deaths, it’s just heartbreaking.
Like Reply Delete