Grab your pitchforks, it's time for a farmhouse history lesson! 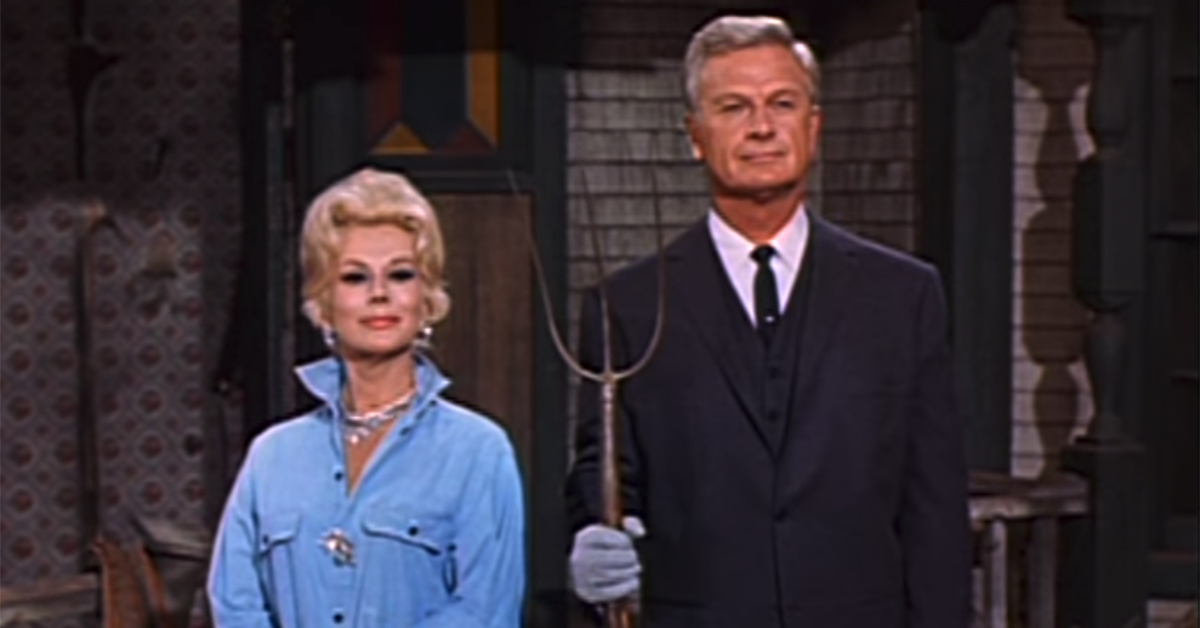 "Green Acres is the place for me!" sings Oliver Douglas, embracing his new life in the countryside with open arms. "Darling, I love you, but give me Park Avenue!" Lisa Douglas calls back. Of course, they both end up on the farm and dive into country life, from the chores to the animals and everything in between.

This is the premise for a delightful MeTV program, which is summed up perfectly in the final image of the opening credits; Lisa and Oliver, standing in front of their homely farmhouse, while Oliver holds a pitchfork.

You've probably seen this pose before. It should remind you of a certain painting that is currently hanging in the Art Institute of Chicago. Look familiar? 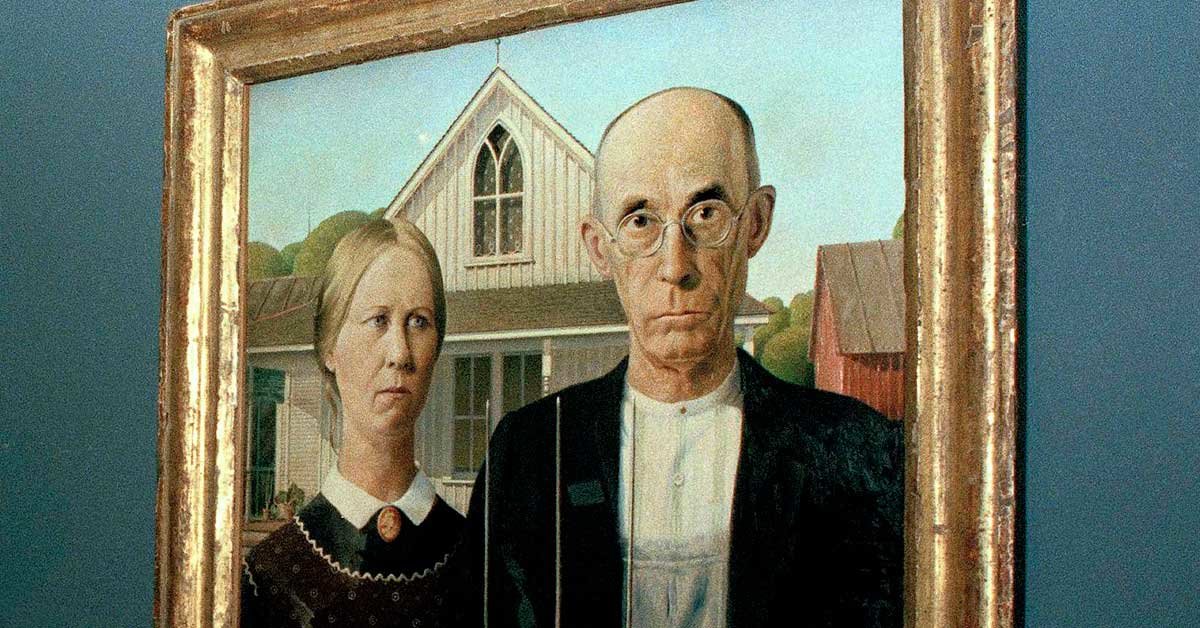 American Gothic was painted by American artist Grant Wood in 1930. According to the AIC, "Newspapers across the country carried the story, and the painting of a farm couple posed before a white house brought the artist instant fame."

Wood was inspired by a small cottage in the town of Eldon, Iowa. The house featured a window with a flat bottom and two sides that converged in a curved point at the top, a Gothic Revival influence that was not common outside of churches or similar buildings.

The painting, which features the modeling talents of Wood's dentist and sister, would go on to win third place in a competition. It was sold to the AIC for a measly $300, and still hangs there today for masses to enjoy.

With very little hype surrounding the painting, how is it possible that this became such a well-known pop culture phenomena?

Historians believe that this had everything to do with timing. During the time that the piece was released, the United States was undergoing a huge shift in business practices, from agrarian to industrial. According to research presented by Vox, by the 1920's there was a defined split between agricultural communities and cities. The country was divided in its business practices, and both sides argued that their business was the backbone of American industry. 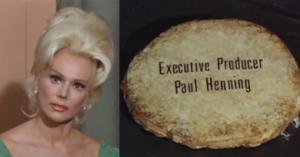 The painting came to represent the perspective of both sides, despite their polarized opinions. The agricultural communities of the country saw the painting as a depiction of authentic Americana. Cityfolk saw this as a representation of an America still stuck in the past, where it was more important to drive tractors than to drive sales.

Green Acres took this city-farmland divide to an entirely new level. By pulling the Douglas' completely out of the comfort of the Manhattan and introducing them to the labors that come with farm life in Hooterville, the show took the parody of this painting to new heights.

jeopardyhead 20 days ago
The correct lyrics are "Green Acres is the place to be."
Like Reply Delete

RedSamRackham 22 days ago
* Lisa was not your typical farm wife BUT she brought class to Hooterville! ☺ ♥
Like Reply Delete

Wiseguy 36 months ago
Not to mention the Mondrian-type painting seen four times in the opening credits.
Like (3) Reply Delete