Where To Watch Shop Store Contact
Home / Stories / Even at the height of Green Acres fame, Tom Lester lived above a garage
Did you know?1960s

Even at the height of Green Acres fame, Tom Lester lived above a garage

The man behind Eb was a honest-to-goodness farmer. 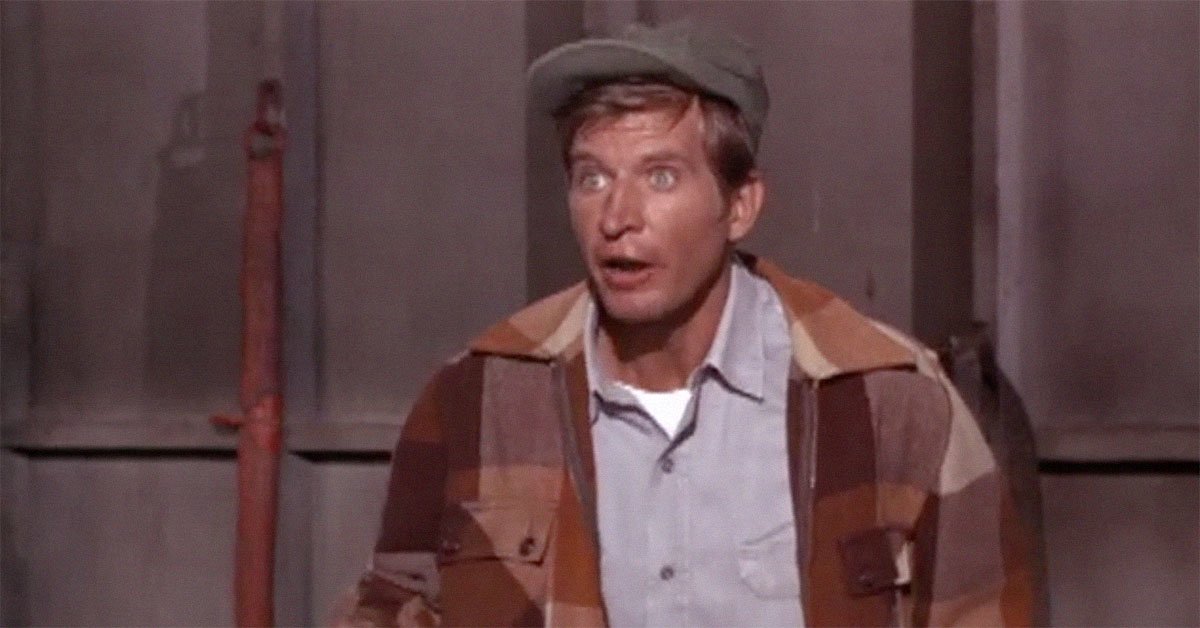 Some classic TV characters lived in apartments above garages. Tim and "Uncle Martin" had such a place on My Favorite Martian. Of course, the Fonz called the Cunningham's garage apartment home on Happy Days.

While cool sitcom characters have lived in a garage apartment, you probably do not expect sitcom stars to have such dwellings. After all, they are Hollywood actors.

Tom Lester was not your typical Hollywood star. You know him as the friendly farmhand Eb Dawson on Green Acres. A Mississippi native, Lester remained a country boy at heart. It is said that Lester beat out 400 other actors for the role of Eb because he actually knew how to milk a cow. After Green Acres ended in 1971, Lester returned home to Laurel, Mississippi. (Coincidentally, the same hometown as Ray Walton, who played the aforementioned Uncle Martin on My Favorite Martian.) He moved back in with his parents. 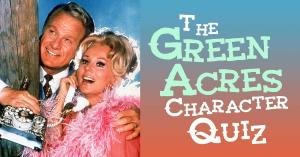 1960squizAs Seen on TV
Can you name all these quirky characters from Green Acres?

He later became the owner of a 250-acre timber farm in Vossburg, Mississippi. In 1997, he was the recipient of Mississippi's "Wildlife Farmer of the Year" award. We're talking about a humble man here.

But let's go back to the peak of his fame, the late 1960s. Green Acres was a Top 20 show, and Lester earned a lot of laughs with his "Golly, Mr. Douglas" demeanor. But the actor, then about 30 years old, lived "in an apartment above a garage in the San Fernando Valley," according to a 1969 newspaper profile.

Lester rented the place furnished — even his dated black-and-white television set was donated by a friend. He still managed to maintain a close tie to nature.

"Each morning he goes into the spacious yard that surrounds his apartment and feeds the birds which he's trained to perch on his hand," the UPI wrote. 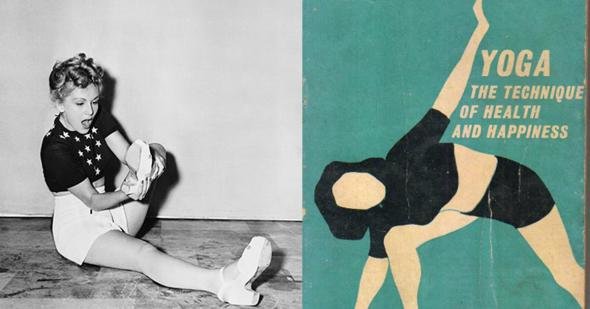 Did you know?1960s
Eva Gabor had a modern way of staying zen during her Green Acres stardom 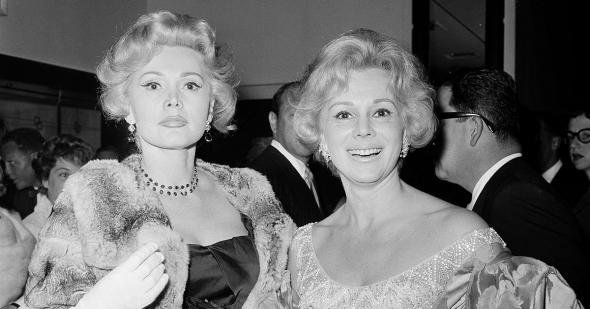 trivia
Who was it: Eva Gabor or Zsa Zsa Gabor? 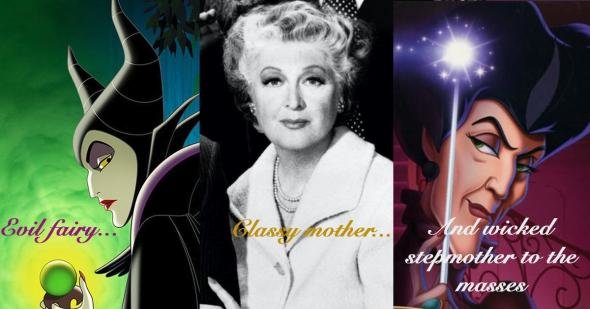 Did you know?1960s
Eleanor Audley: evil fairy, classy mother, and wicked stepmother to the masses!
Are you sure you want to delete this comment?
Close

Utzaake 30 months ago
In a worst-case scenario, carbon monoxide poisoning is the primary reason why apartments above garages are less than ideal.
Like Reply Delete 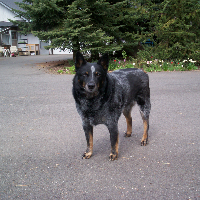 boogerdogger 30 months ago
Nice story. This world sure needs more good natured people like Tom.
When I was a kid, Green Acres seemed too goofy, but now at sixty four, I laugh my ass off when watching. The Old World humor and delivery from Eva, the story line, and the fact that most of the characters remind me of my neighbors!! Oh wait!, I gotta go answer the phone on top the light pole!!!
Like (2) Reply Delete

denny 30 months ago
That was a nice read.
Like (3) Reply Delete

Or drag a file here to upload
Moody 30 months ago
I dated a girl from Laurel, Mississippi years ago. Or maybe her name was Laurel & she was from Mississippi. Oh well, I do remember we had a good time.
Like Reply Delete

BrittReid 30 months ago
What's a Ray Walton?
Like Reply Delete

Pacificsun BrittReid 30 months ago
It's Ray Walston, I knew there was something strange about MeTV Staff Writers calling him Ray Walton.
Like (2) Reply Delete

Pacificsun Pacificsun 30 months ago
Dang, they don't look up anything. That's what comes from not actually watching the show in prime time.
Like (1) Reply Delete

RickAdkins Pacificsun 30 months ago
I'm surprised they didn't say that Ray was one of the Waltons. Yeah, I don't think they do too much research before they write these articles!
Like (1) Reply Delete

GinaBaby 30 months ago
I adored Eb!!!!! He was so wide-eyed innocent and always made me smile! I didn't know he was a real farmer so this story is really interesting. I thought he was really cute too! :)
Like (1) Reply Delete