Where To Watch Shop Store Contact
Home / Stories / They loved the teacher on set of The Brady Bunch so much, they let her star in an episode
did you know?

They loved the teacher on set of The Brady Bunch so much, they let her star in an episode

"Snow White and the Seven Bradys" (and Mrs. Whitfield, too)! 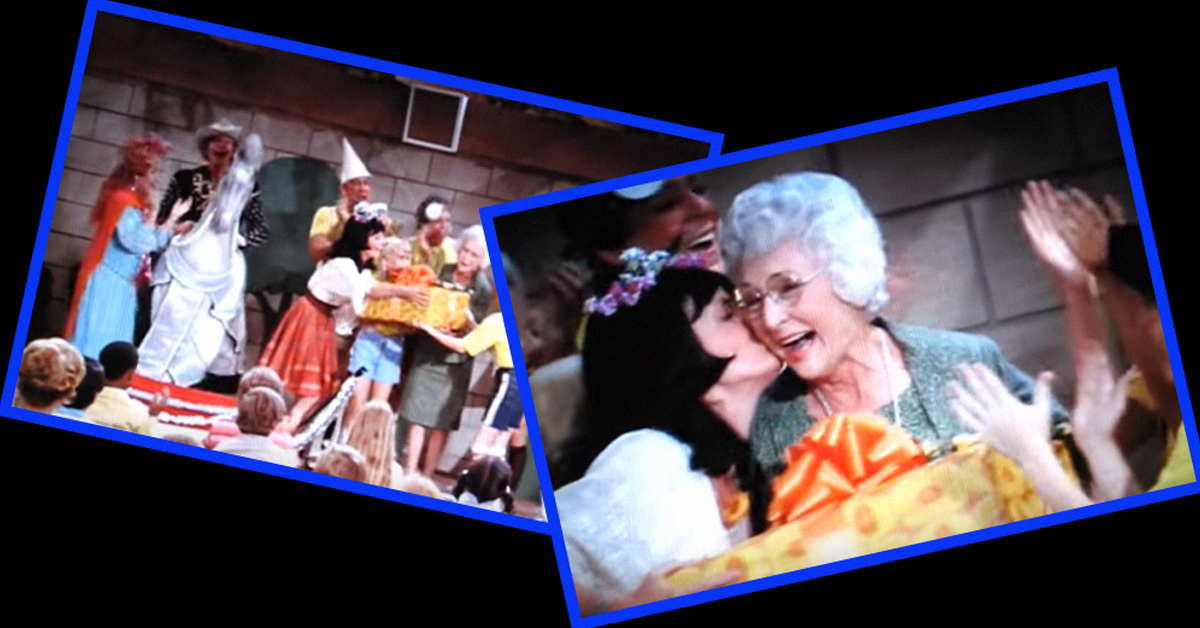 Being behind the scenes of The Brady Bunch was even more chaotic than you might imagine. In addition to all those kids on the cast, Florence Henderson said she often had her kids on set. Add to that, the parents of each kid (they needed at least one guardian each on set at all times), the social workers and teachers, and Henderson said in an interview with the Archive of American Television, it could be tough to keep everybody's names straight. She even swears she once slipped on camera and said "Christopher" instead of Peter. We've never caught that one, but we can picture the zoo Henderson paints backstage.

Luckily, Henderson said, someone came along to instill a sense of order on the set. That was Frances Whitfield, the woman who would become the teacher to the child stars who played the Brady kids. Henderson said she was an incredible teacher, and that, "She was with us for so many years, and everyone revered her. So precious." 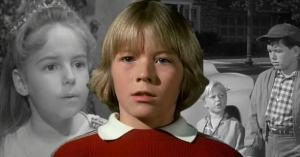 12 forgotten kids who played friends, crushes and classmates on The Brady Bunch

The fondness that strikes Henderson's face when she recalls "Mrs. Whitfield" is just as sweet as any expression she ever conjured for Carol Brady. She went on in the interview to point out that they had a whole episode centered on Mrs. Whitfield, and it even starred the actual Mrs. Whitfield!

The episode came in the fifth season, "Snow White and the Seven Bradys." In it, Cindy's teacher Mrs. Whitfield is retiring, and Cindy wants to give her a great gift as a send-off. The family decides to put on a production of Snow White and the Seven Dwarves to raise money for the gift. At the end of the episode, this present is bestowed on Frances Whitfield, the real teacher, and the kiss Henderson plants on her cheek is as sincere a sign of appreciation in the real world as it was on the show.

Mrs. Whitfield officially taught Eve Plumb, Susan Olsen and Mike Lookinland and had them in her classroom, because they were in her age bracket, and teachers were limited to three pupils per instructor. However, she ended up teaching all six Brady kids, because during special events and learning opportunities, the kids would all come together. In an interview with Bradyworld.com, Whitfield described the classroom and how creative these special kids were back then:

"The Brady kids were versatile and ingeniously creative, and the days at Paramount occasionally afforded time for exploring other than their acting talent. Art specimens soon began to 'paper' the schoolroom walls and more space was needed for their display. Brady Hall supplied it.

12 forgotten kids who played friends, crushes and classmates on The Brady Bunch

"Before it got its name, however, Brady Hall was just a drab, old, unpainted indoor alley between Stage 5 and the two dressing rooms which had recently been converted into school-rooms. In them, the young actors not included in the scene being shot, awaited their calls to appear on camera. After fulfilling their daily three-hour educational requirement, they wrote poems, painted pictures and explored their artistic creativity by concocting collage and other colorful decorations - sometimes making use of 'kool' cards and 'groovy' gifts from fans. Many of them were displayed on the drab old walls outside the classrooms."

And for anyone sits back with A Very Brady Christmas this holiday season, remember to peep the background for a second sighting of Mrs. Whitfield, this time as a hospital volunteer!

Hello,
Settings / Logout
Newest | Oldest | Top Comments
WILD 47 months ago
That was very cool of them to do that.
Like Reply Delete

Pacificsun 53 months ago
Nice story, thanks!
Like (1) Reply Delete