These four Sears Catalog Homes are still standing – and for sale

Was a Sears Catalog Home ever your dream house? 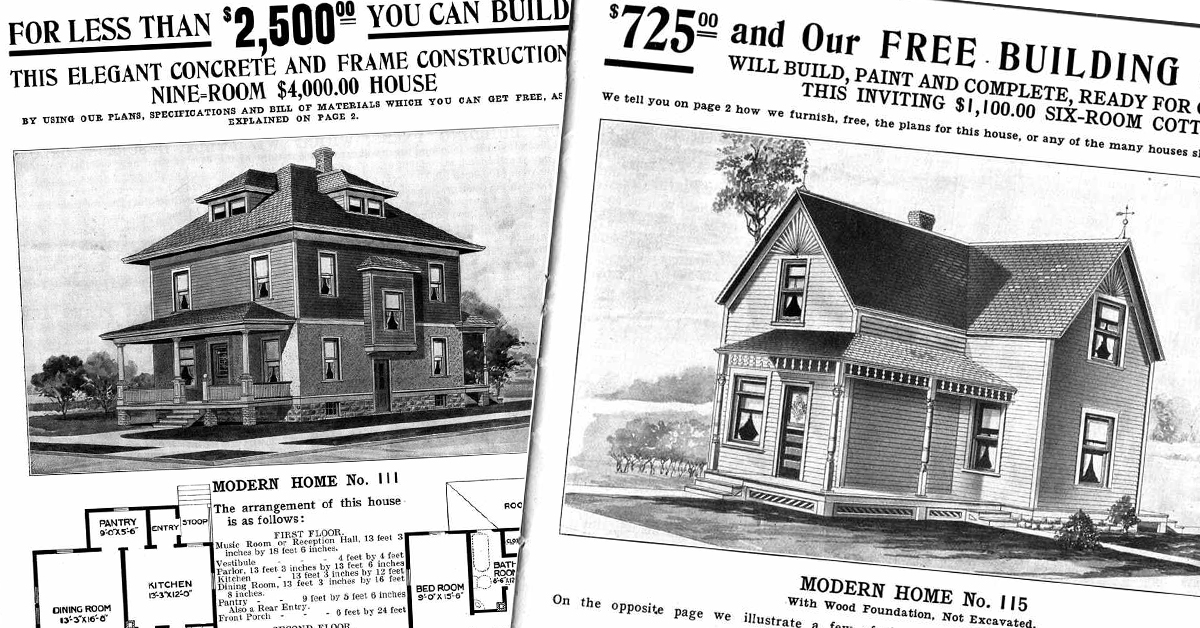 Nobody knows exactly how many Sears Catalog Homes are still standing in the United States. Those records have long-since been destroyed. What we do know is that between 1908 and 1940, Sears reported that they sold more than 70,000 of them, and throughout the U.S., you can still find small pockets of them in neighborhoods, especially in places like Illinois, Ohio, D.C. and New York, where hundreds of these model homes have been documented and verified.

Did you ever find yourself inside a home from one of Sears' catalogs? There were more than 370 different models to choose from, and among the most popular were models with names that rolled off the tongue like the Alhambra, Crescent, Starlight, Vallonia and Winona. Some models were only advertised for a year, while others were copied again and again for decades. The most expensive of all was the Magnolia, which originally sold for $3,448 from 1918 to 1922 (roughly $50,000 today) and as recently as 2014 was listed at $320,000.

In Illinois, where the largest number of Sears Catalog Homes have been verified as standing today, there are currently four of these pre-assembled models on the market, proving it didn't just make dollar sense to invest in these mail-order homes – they actually turned out to be high-quality homes! 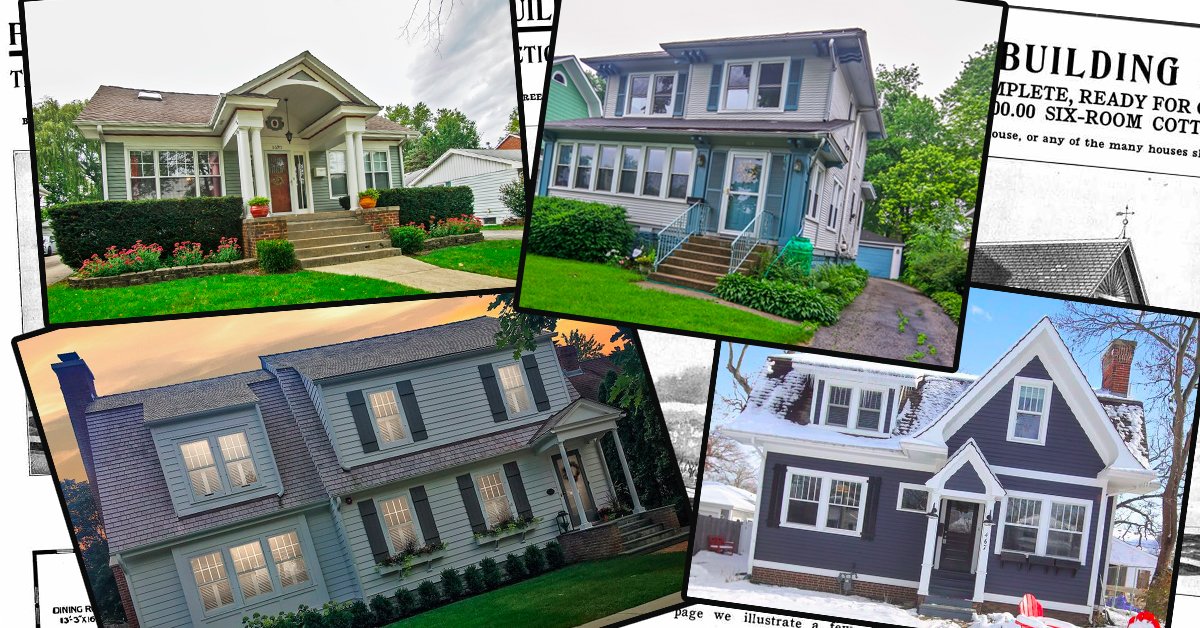 In Des Plaines, Illinois, you can find a 3-bedroom, 2-bathroom single-family home, dating back to 1929 and currently valued at $389,000, among the most affordable in the area. Cross-referencing the Sears Archives, it seems to match the popular Crescent model (originally valued between $1,971-$2,135). See photos inside the house here.

Meanwhile in Elmhurst, Illinois, there's a charming Sears classic from 1925 that's currently valued at $415,000. It's difficult to pin down the exact model from the Sears archive, but it shares characteristics with models of that era like the Sunbeam. See photos inside the house here.

Even older is this Sears Catalog Home found in Glen Ellyn, Illinois, for sale for nearly $600,000 and dating back to 1916. You can see other models of that era in this section of the Sears Archives, and photos inside the still-existing home here. 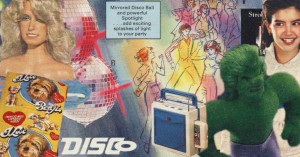 The priciest model is in Barrington, Illinois, valued today at $935,000. Take a tour of that model, with plenty of photos here. With its barn-like shape, it's similar to Colonials offered in the Sears Catalog from 1927 to 1932, like the Puritan and the Van Jean (models priced between $2-3,000 back then).

So while Sears recently won its bankruptcy auction and continues fighting to keep its doors open, it's good to know that some of the homes from the chain department store's earliest catalogs continue to fling their doors open to welcome eager new homeowners today.

MichaelSkaggs 41 months ago
Where are the other homes located at?
Like Reply Delete

stephaniestavropoulos 41 months ago
For those of you who are curious, as to where, geographically, the homes are located in Illinois: All the suburbs listed are located in the northeast portion of the state.
Like Reply Delete 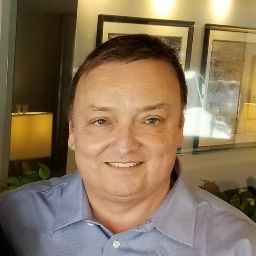 Monte 41 months ago
I have a Sears 1913 craftsman bungalow listed for sale in Venice Beach Los Angeles California for $2,399,000! Google: 320 Market Street Venice CA 90291 for pictures. It's beautiful and just a couple of blocks to the beach.

RobertMayer 41 months ago
There are sill many in Elgin, IL 30 miles west of Chicago

ETristanBooth 41 months ago
The Barrington one says the age is "1-5 years."
Like Reply Delete