It was the year Mary Tyler Moore reigned supreme. 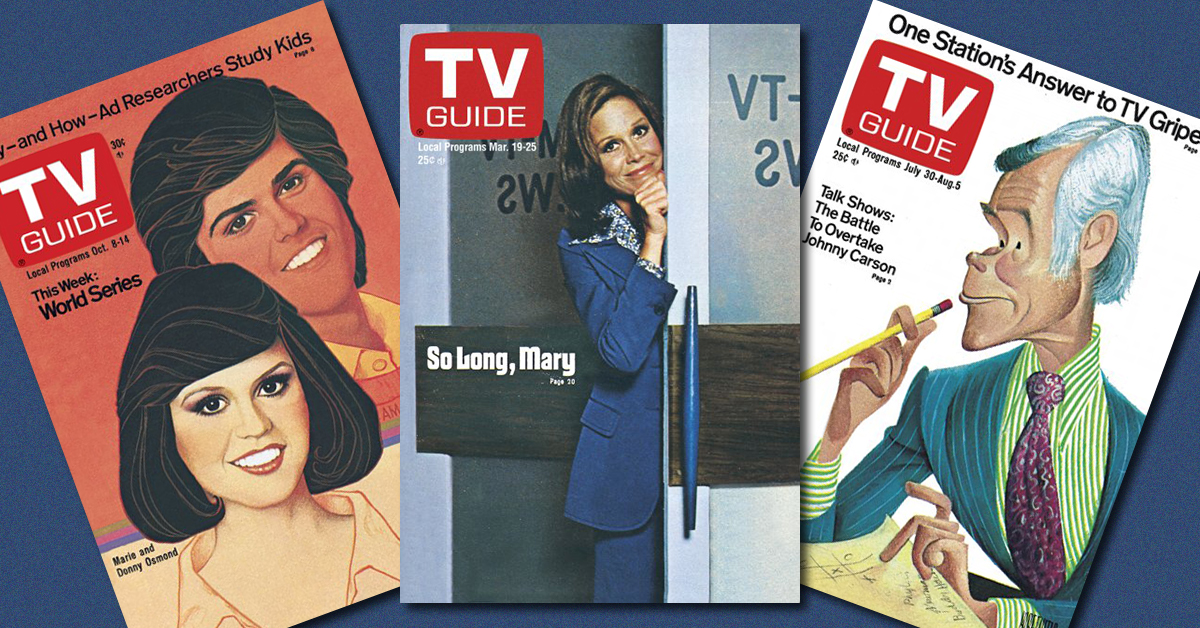 How much has television changed since 1977? More than you can imagine. Here's some proof.

Check out these covers of TV Guide during the days when Mary Tyler Moore reigned supreme and variety shows lit up the Nielsen ratings.

But just because a lot has changed doesn't mean that today's television landscape is totally unrecognizable. If you take a closer look, you'll see a few holdouts from 1977 still appearing on the small screen today. 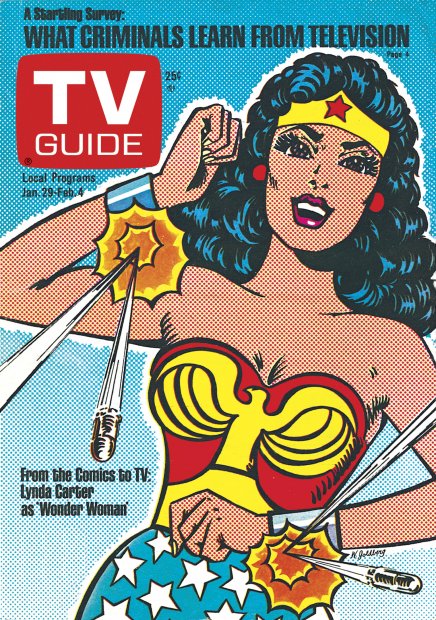 Wonder Woman's first season set in the present time wrapped up in 1977, but TV Guide took a retro look at the series by featuring the comic-inspired illustration on the cover. Today, Lynda Carter occasionally appears on another prominent superhero program, the CW's Supergirl. 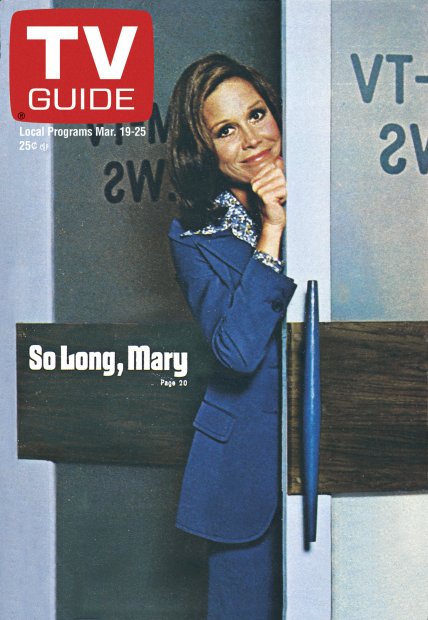 It was the end of an era. In the spring of 1977, The Mary Tyler Moore Show signed off for the last time, ending an incredible seven-year run with 29 Emmy Awards. Today, there's no show on television that's as groundbreaking and funny as Mary Tyler Moore. 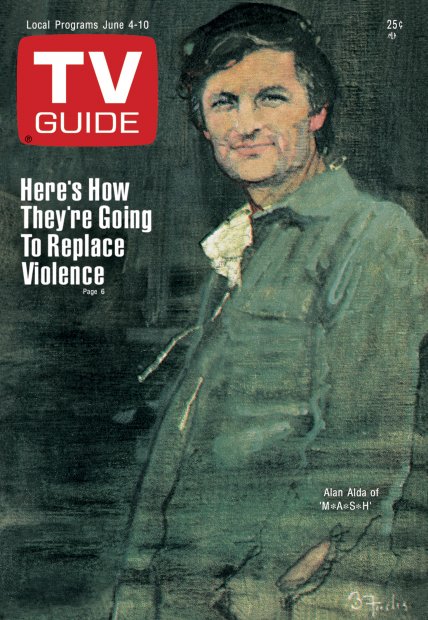 Alan Alda appeared on the cover of TV Guide after the show's fifth season. By this time, Alda was the clear star of M*A*S*H, with most storylines revolving around Hawkeye Pierce instead of the ensemble cast. 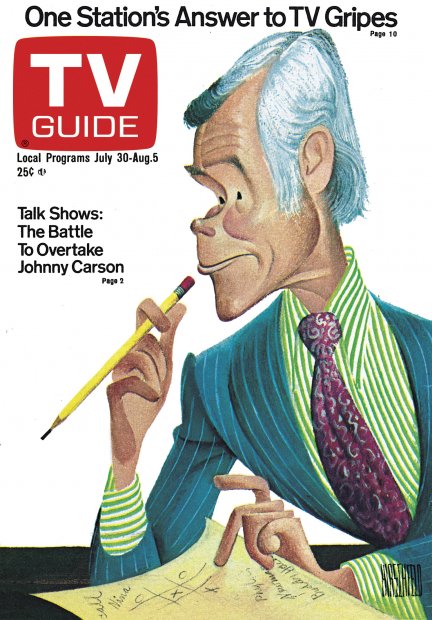 When it comes to late night television, Johnny Carson was the undisputed king. In 1977, Carson was in the middle of his 30-year tenure on The Tonight Show. Today, Jimmy Fallon hosts the same program, although the field has become crowded since Carson signed off in 1992. 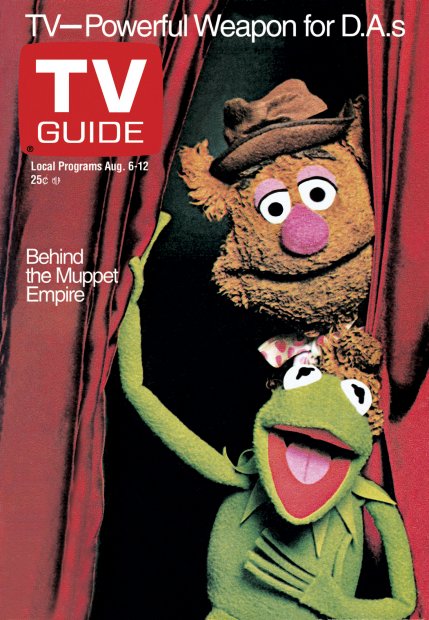 If people thought the Muppets had an empire in 1977, do you think they could have imagined where the franchise would end up in 2017? Just this decade, the characters have headlined two feature films and one TV show. 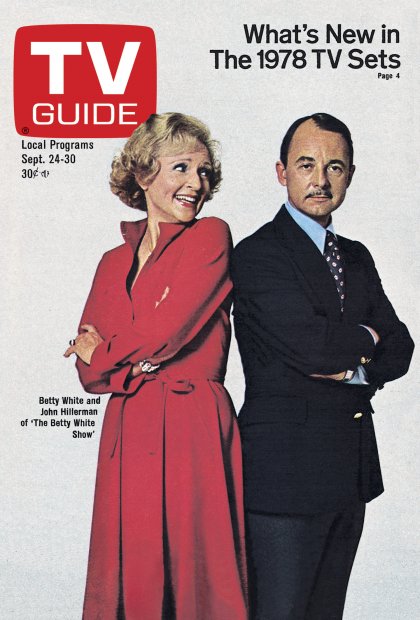 Okay, maybe some things haven't changed as much since 1977. Here's proof: 40 years ago, Betty White's eponymous show debuted. Fast forward to 2015, and the TV icon was making audiences laugh as a primary character on the sitcom Hot in Cleveland. (She celebrates her 95th birthday today!) 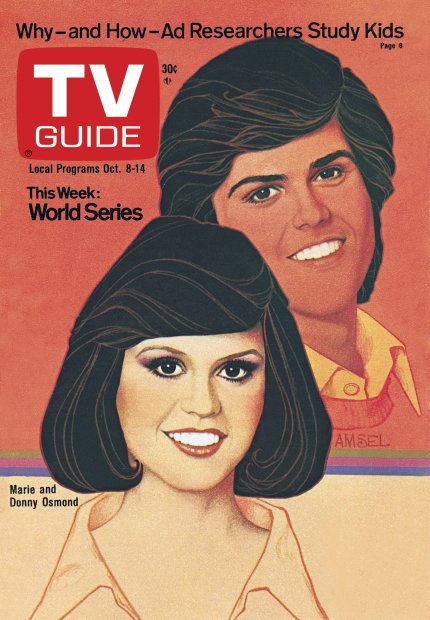 Variety shows were still on top in 1977, and no act was more popular than Donny and Marie Osmond. Despite being teenagers when the show premiered, Donny & Marie became a ratings hit and lasted an incredible three years. 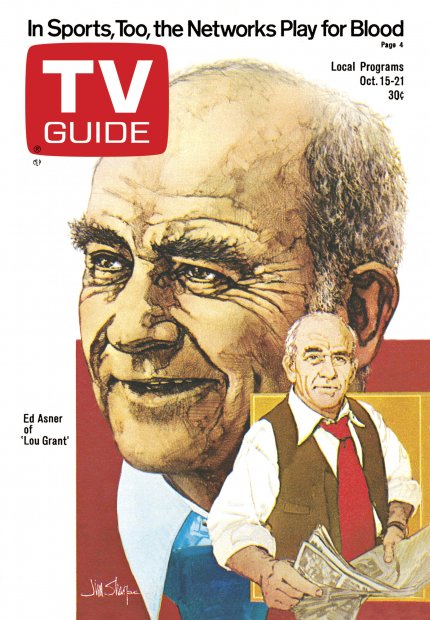 Betty White wasn't the only Mary Tyler Moore alum to get their own spinoff. Ed Asner's Lou Grant premiered in September of that year and also matched the critical success of its predecessor, winning 13 Emmys during its five-season run. 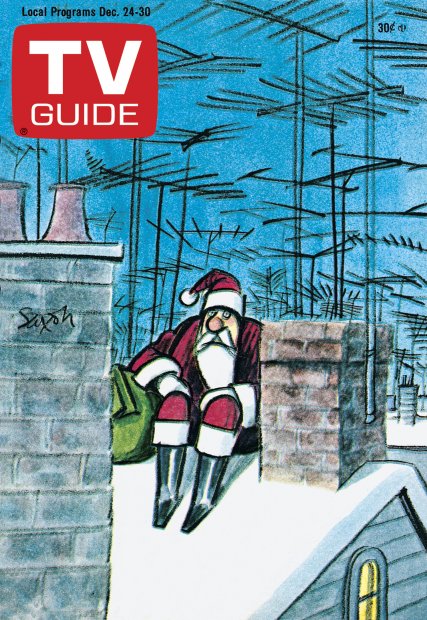 The second to last issue of TV Guide in 1977 was devoted to Christmas. There was no text on the cover, just an illustration of a downtrodden Santa Claus on a snowy roof surrounded by television antennas. It's a clever commentary on the commercialization of Christmas, and it's also something you probably won't find nowadays on the cover of a TV Guide around the holidays.