Carol Burnett, Raymond Burr and Sally Field all had starring roles 50 years ago. 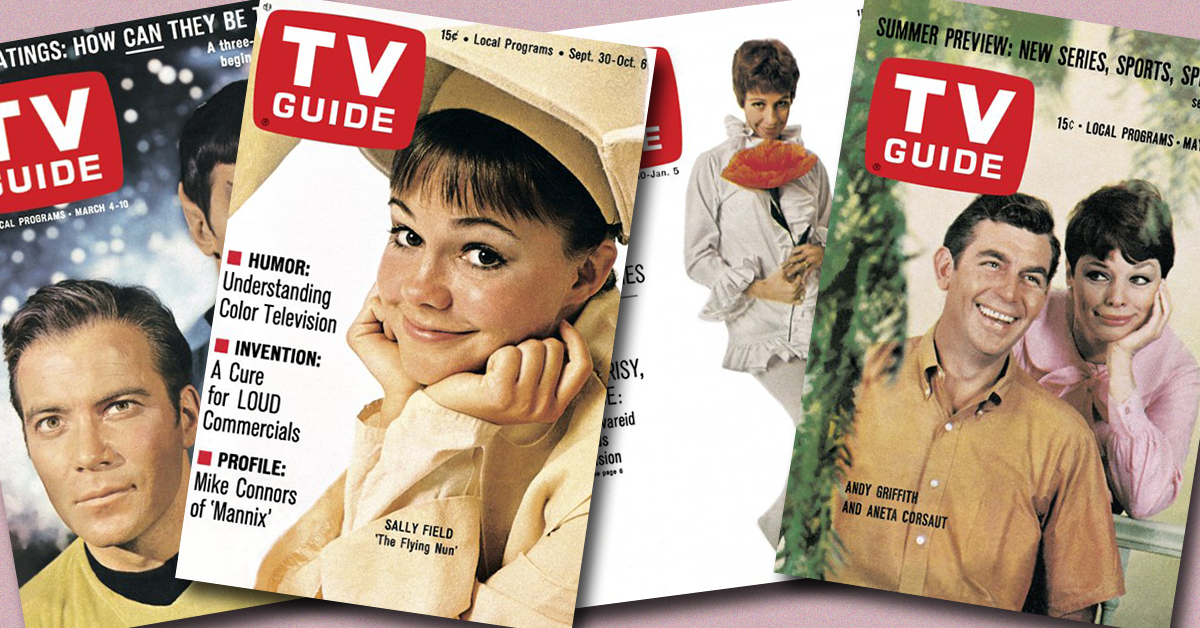 Here's a look back on what primetime television was like 50 years ago, as told by the covers of TV Guide.

Old icons like Lucille Ball and Raymond Burr continued in their successes, while up-and-comers like Sally Field and Carol Burnett were finally given a chance to showcase their talent.

We think 1967 was a fantastic year for television. Want proof? Take a look. 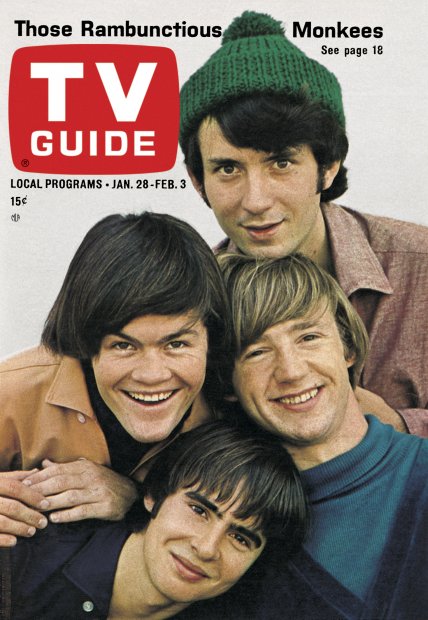 The sitcom about four rock singers trying to make it big wasn't just adorned by teens — critics loved it too! The series won the Emmy Award for Outstanding Comedy Series in 1967. 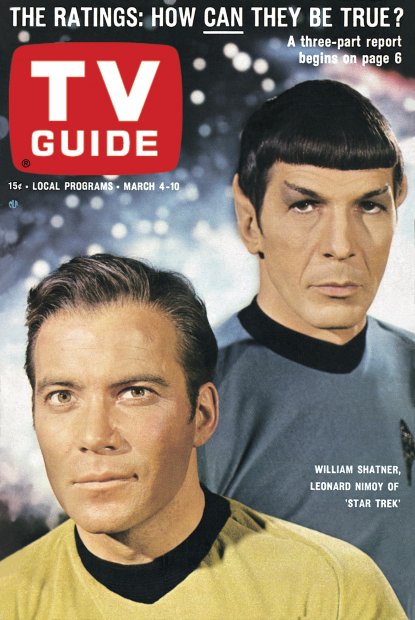 Who could have known the impact of Star Trek when the series' first season wrapped in the spring of 1967? Fast forward 50 years, and a new television series is slated to premiere late this spring. 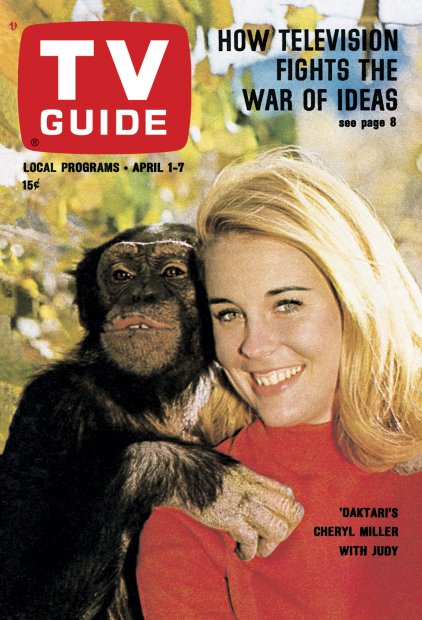 Who remembers this show? The children's drama about a veterinarian in Africa was the seventh highest ranked television show in 1967. 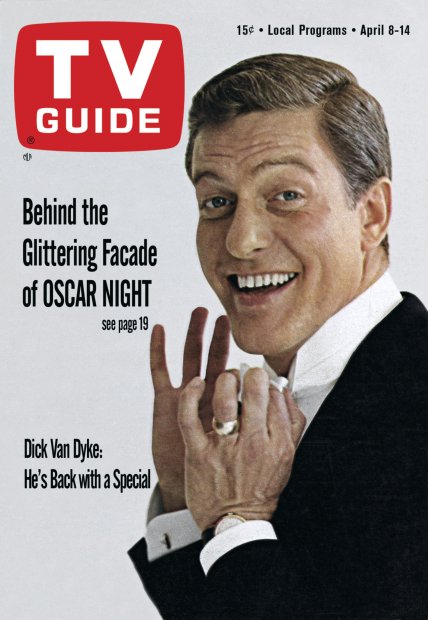 A year after The Dick Van Dyke Show ended, and 26 years before starring in Diagnosis Murder,Van Dyke stayed in the spotlight by starring in his own television special. 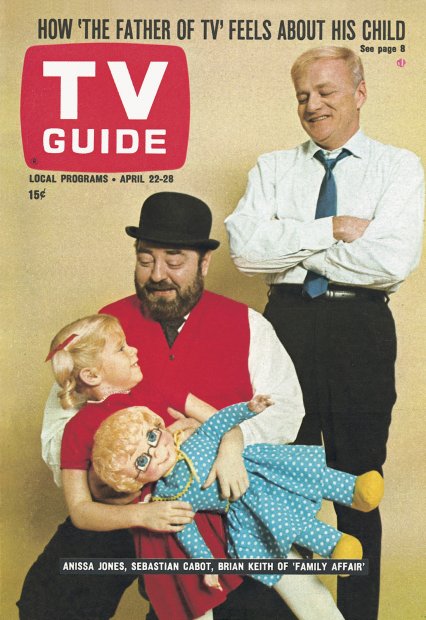 The sitcom wrapped up its first of five seasons in 1967, becoming the 15th most-watched show of that year. 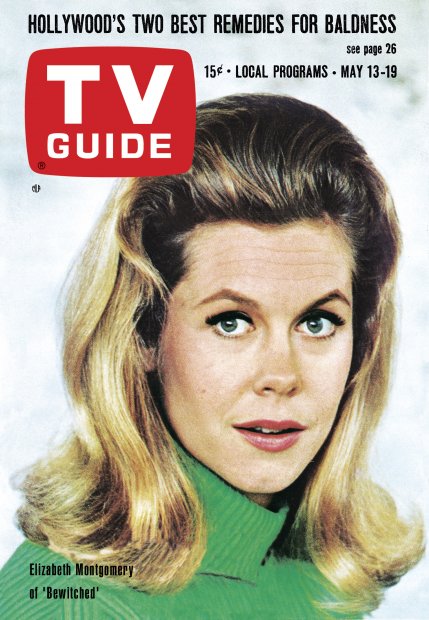 Dick York was still on the supernatural sitcom in 1967, but viewers tuned in every week to see the star, Elizabeth Montgomery.

The Andy Griffith Show - May 20 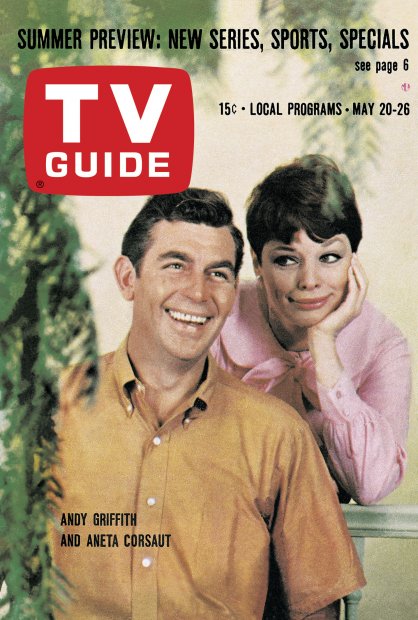 Andy Taylor and Helen Crump were finally engaged in 1967, although they would marry a year later on the series premiere of Mayberry R.F.D. 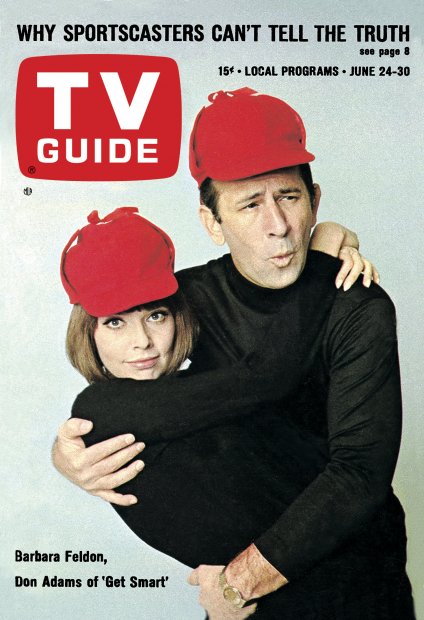 Would you believe this show is more than 50 years old? The satirical comedy kicked off its third season in 1967. 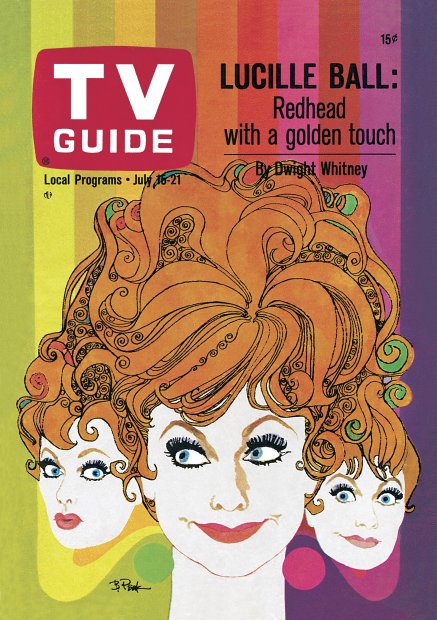 After 15 consecutive years on television, Lucille Ball was still receiving acclaim for The Lucy Show. In 1967, Ball won the Emmy Award for Outstanding Lead Actress in a Comedy Series. 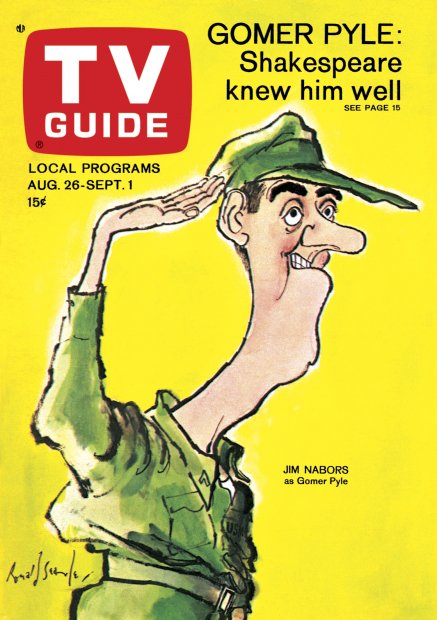 In the 1967–68 television season, Jim Nabor's hit sitcom would be the third most watched show on television. 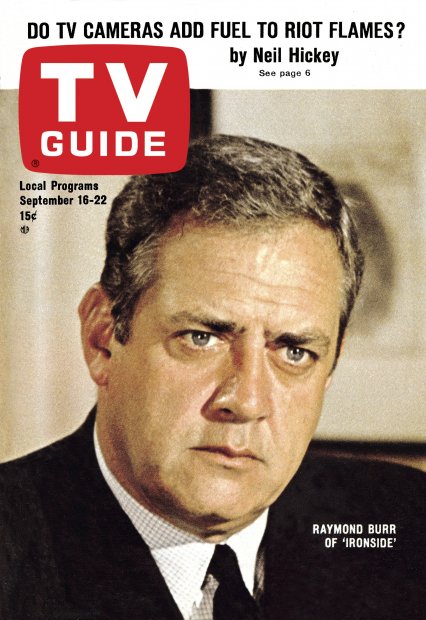 A little more than a year after Perry Mason signed off, Raymond Burr took a seat as Robert Ironside in the crime drama Ironside, which recently joined the MeTV lineup. 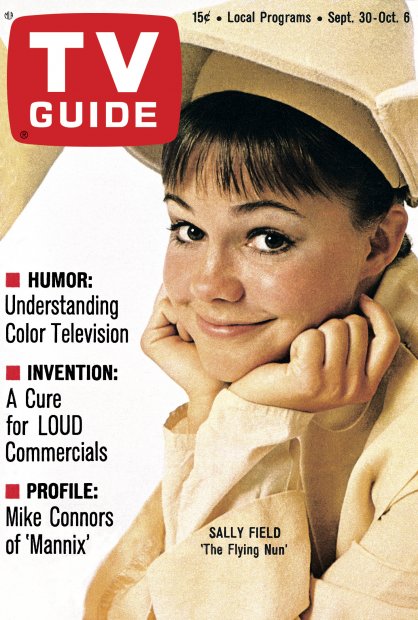 What a concept! Sally Field first flew around in her unusual habit in September of 1967. 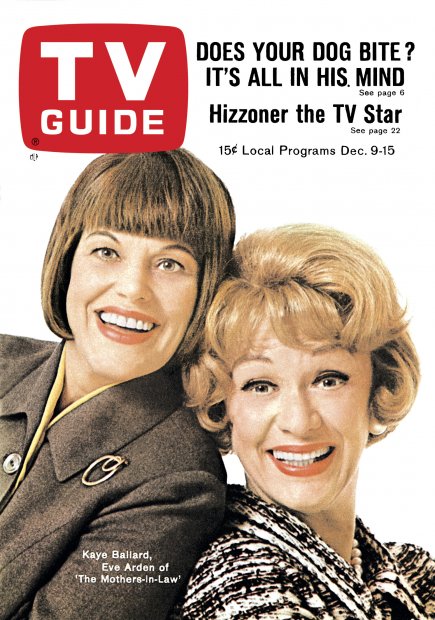 The Desi Arnaz–produced sitcom about two friends who become in-laws premiered in September of 1967. 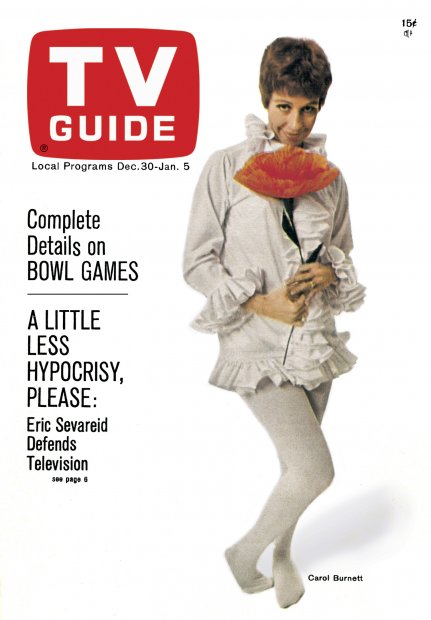 JebMorris 4 months ago
1967 was fifty-FIVE years ago, not fifty!
Like Reply Delete