Tell all your pals and confidants! 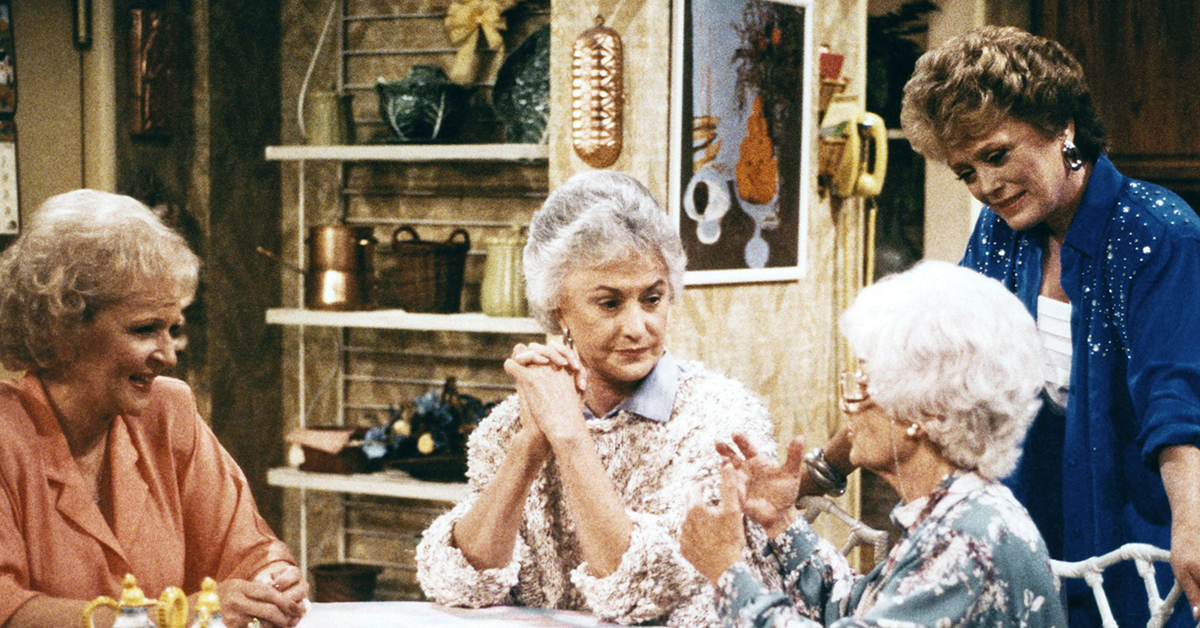 One man wants to thank Rue McClanahan for being his friend, and he's doing it in a big way. Michael J. La Rue announced he plans to open a restaurant in the late actress' honor later this year in New York City.

The restaurant, fittingly called Rue La Rue Café, is scheduled to open early September at 4396 Broadway in the Washington Heights neighborhood of Manhattan.

La Rue says he plans to decorate the restaurant with items he inherited after McClanahan's death in 2010, including personal belongings and show-business memorabilia from The Golden Girls. The actress' own piano will be used for live music. 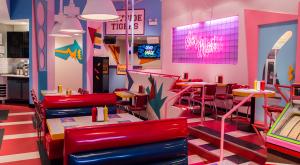 The 'Saved by the Bell' diner is finally open for business

McClanahan's son, Mark Bisch, is also on board with the project. Because of Bisch's commitment, the Walt Disney Company, which owns the distribution rights to the hit show, will allow the restaurant to create and sell its own Golden Girls merchandise.

Currently, The Golden Girls is syndicated in 50 countries around the world. La Rue says he hopes the restaurant will become a tourist destination due to the show's devoted fan base.

Even though the restaurant will focus on McClanahan, the other "Girls" will get attention too. La Rue says he got Betty White on board to attend the restaurant's ribbon cutting ceremony. The two actresses were good friends in real life.

Hopefully it won't cost the restaurant $10,000 to use Bea Arthur's image, which is what it reportedly cost for her brief cameo appearance in the movie Deadpool.

The news of the Golden Girls–themed restaurant comes the same month as a Saved by the Bell–themed pop-up diner opened in Chicago. That restaurant, originally slated to remain open until August 31, recently announced it will extend its stay until the end of the year due to overwhelming demand.

Forget reboots and reunions — is this the future of reviving our favorite TV shows? If it is, we'll be waiting patiently for the Tropicana from I Love Lucy to open up.