The 'Saved by the Bell' diner is finally open for business

We're "soooo excited" about this! 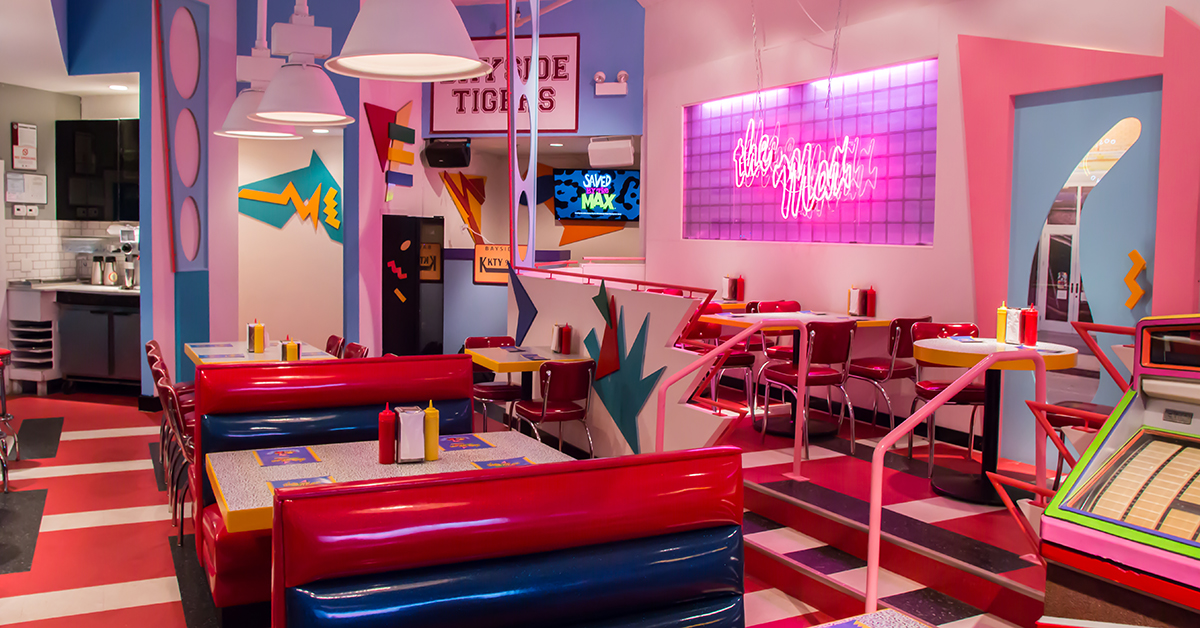 Listen up, preppies! It's time to get excited. The Saved by the Bell pop-up diner is open and ready for business.

Saved by the Max, inspired by the teens' favorite hangout on the classic '90s series, opened its doors Wednesday after months of eager anticipation from fans around the country.

The pop-up is an immaculate reconstruction of "The Max," a diner frequented by Zack, Kelly, A.C. Slater and the gang on the show. From the vibrant, pink neon sign hanging in the window to the red, white and black tiles on the floor, fans will feel like they've been transported to two decades back to Bayside High.

Just when you thought it couldn't get any better, Max himself will be there! Ed Alonzo, the actor and magician, will appear as a special guest the first four nights the diner is open. Just like on the show, he'll offer tableside service and perform magic tricks. 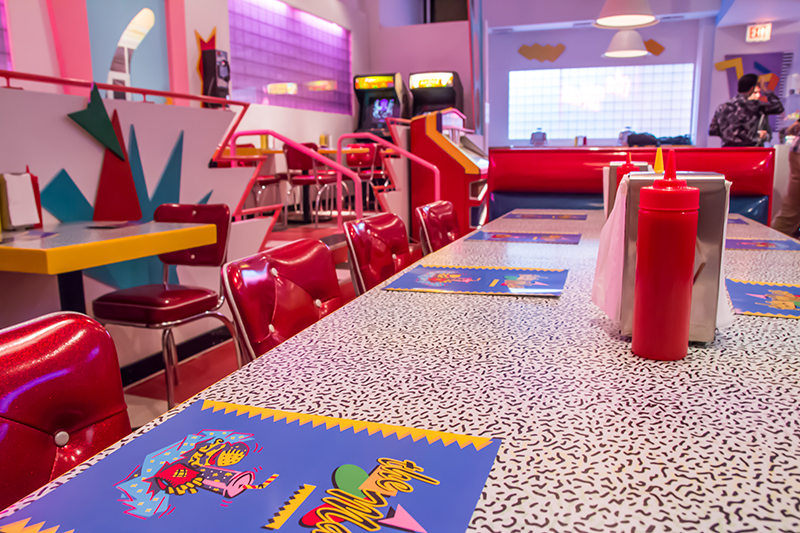 Alonzo isn't the only trick the diner has up its sleeve. Every night, special events under the title "Bayside After Dark" will take place, including trivia, variety shows and school spirit nights.

The menu, created by Brian Fisher, will feature classic diner fare with a twist of '90s nostalgia. Patrons can munch on crowd pleasers like "A.C. Sliders," "Mac & Screech" and "Preppy BLTs." 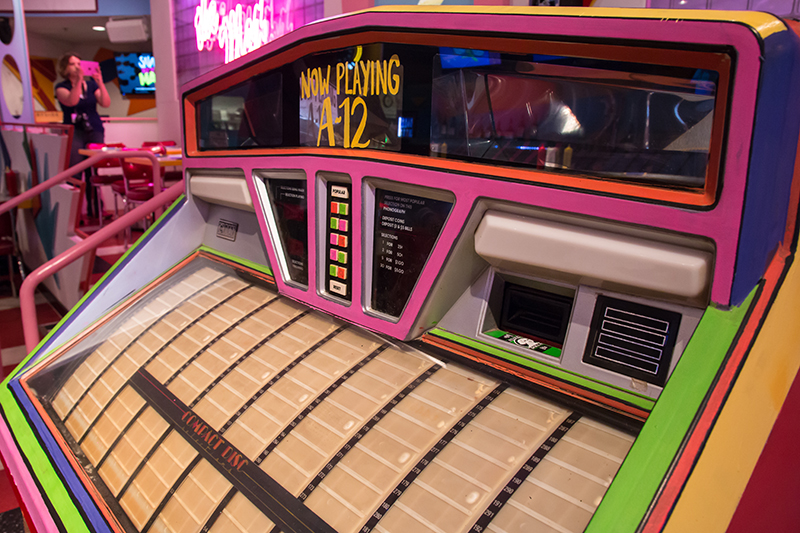 Originally scheduled to run for just the month of June, Saved by the Max extended its stay for another two months because of the overwhelmingly positive feedback from fans. 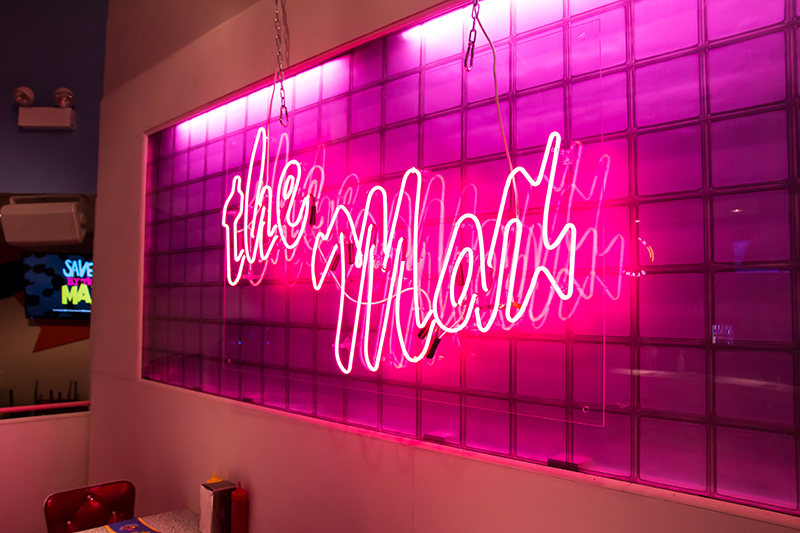 "The response that we've received since first announcing has been a dream come true for us," said Derek Berry, the person behind it all.

Thanks to a huge response on social media, the restaurant says it didn't spend a dime on advertising or marketing. A few days after the initial idea was announced in February, national outlets like the TODAY show and People picked up the story because of the buzz generated on Facebook and Twitter. 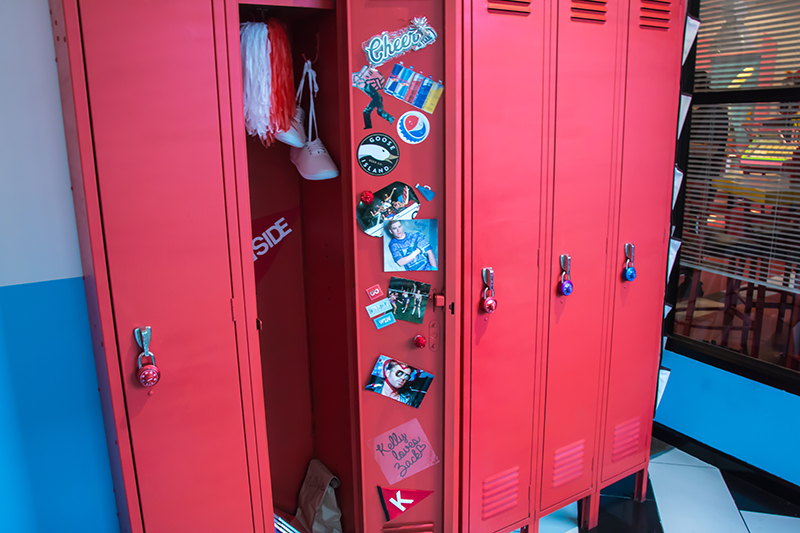 While dinner reservation tickets are sold out for the entire three months, late night and brunch hours are on a first-come, walk-in basis.

For those of you in the Chicago area, or for those who want to travel across the country to get in on the action, you can visit the diner's website for more information. 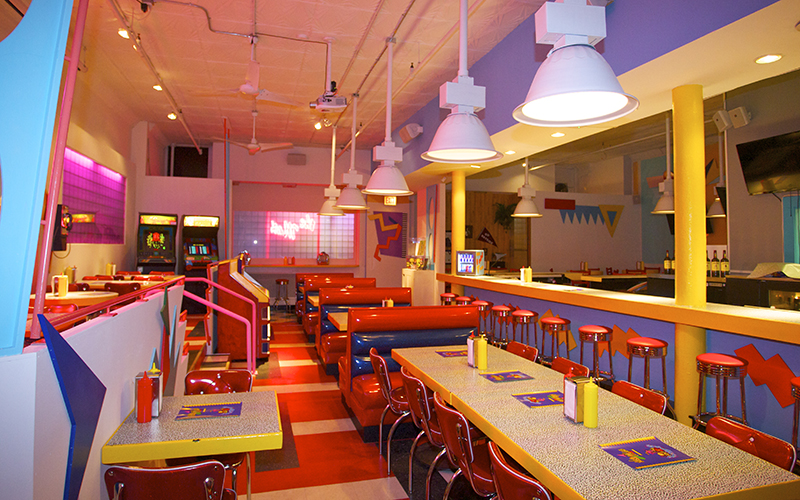 Saved by the Max is located in the Wicker Park neighborhood of Chicago at 1941 W. North Avenue.