Where To Watch Shop Store Contact
Home / Stories / A 'Brady Bunch' slot machine is coming to casinos, with a bonus round all about ''Marcia, Marcia, Marcia''
NEWS

We are not sure if Mike would approve. 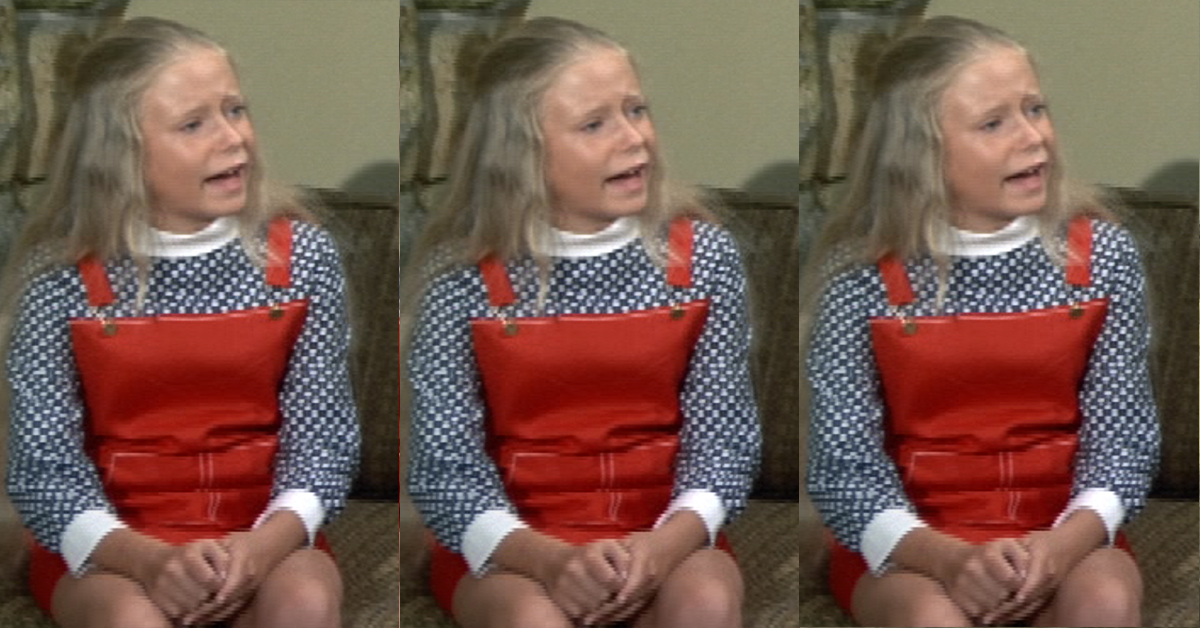 Late last month, Everi Games announced a line of new slot machines that will hit casinos in 2017. Some of these latest one-arm bandits are themed around classic TV, with games based on Knight Rider and Magnum, P.I. However, it is a machine inspired by the innocent, groovy family The Brady Bunch that made us raise an eyebrow. 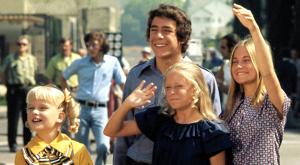 Everi has included clips from the sitcom in the new slot machine, including a bonus play mode that promises to bring Maureen McCormick's Marcia Brady "back to life" and references perhaps the show's most iconic clip from the episode "Her Sister's Shadow," in which Jan moans to the Carol and Mike, "Marcia, Marcia, Marcia!"

The beloved family show seems like somewhat strange subject matter for a slot machine, considering one episode, "Alice's September Song," featured a gambling addict who tried to scam the housekeeper.

You can see previews of the games below, starting with The Brady Bunch.