How well do you know the Bradys? 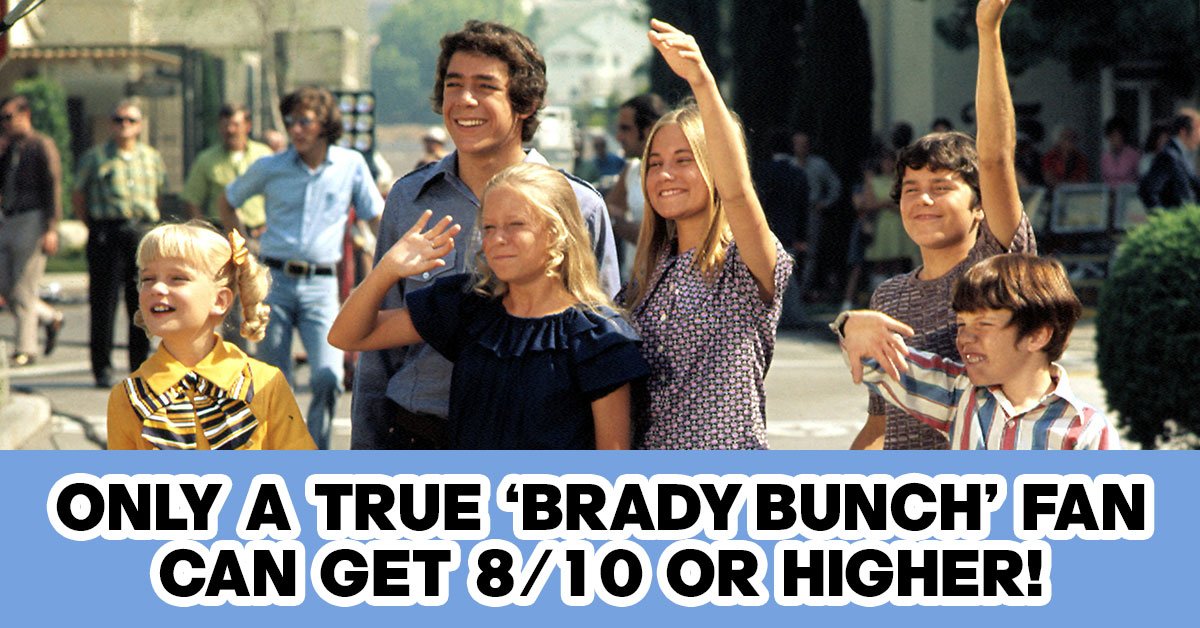 Share
The Brady Bunch is one of those shows with tons of classic moments. Who could forget when Bobby and Cindy went missing at the Grand Canyon? Or when Jan bought a black curly wig to set herself apart from her sister?
After running for more than 40 years in syndication, generations of us know all about Mike, Carol and their six children.
We've seen the show. We know the theme song by heart. But are we experts?
Let's test our knowledge with this quiz. Only the true fans of the show will get an 8/10 or higher! Good luck. 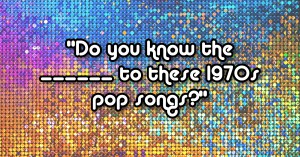 Take another quiz: Can you guess the lyrics to these 1970s pop songs? 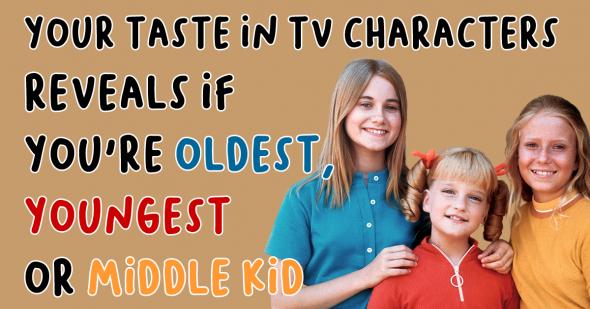 quiz
Your taste in TV characters reveals if you're the oldest, middle or youngest sibling 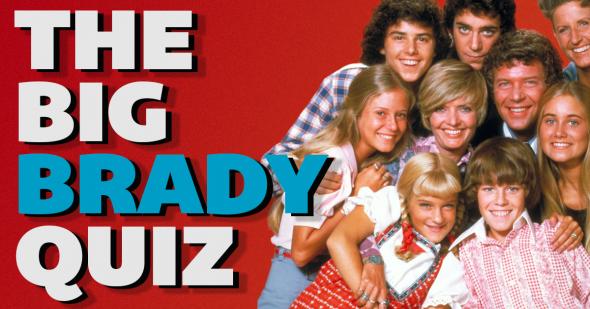 Quiz
The big, big Brady Bunch quiz
Are you sure you want to delete this comment?
Close

Craigg 21 months ago
You got 10 out of 10 correct
Yep, you're a certified expert on The Brady Bunch!
Like Reply Delete

Jon 34 months ago
Whoever wrote the choices wasn't as big a fan, as "Marsha" was actually "Marcia".
Like Reply Delete

Craigg Jon 21 months ago
4 years later and they haven't fixed it.
Like Reply Delete

rycki1138 48 months ago
8 out of 10 correct
Yep, you're a certified expert on The Brady Bunch! Make sure to tell you friends by sharing below.
Like Reply Delete