America’s #1 Classic Television Network
Find your local MeTV station
Where to watch
See when your favorite shows are on
See schedule
Personalize MeTV.com to follow your favorite shows
Free sign-up
Shop your favorite shows in the MeTV Store
Shop Now
Home / Stories / The woman who played Barney Fife's mom owned more of Mayberry than you realize
Did you know?Don Knotts 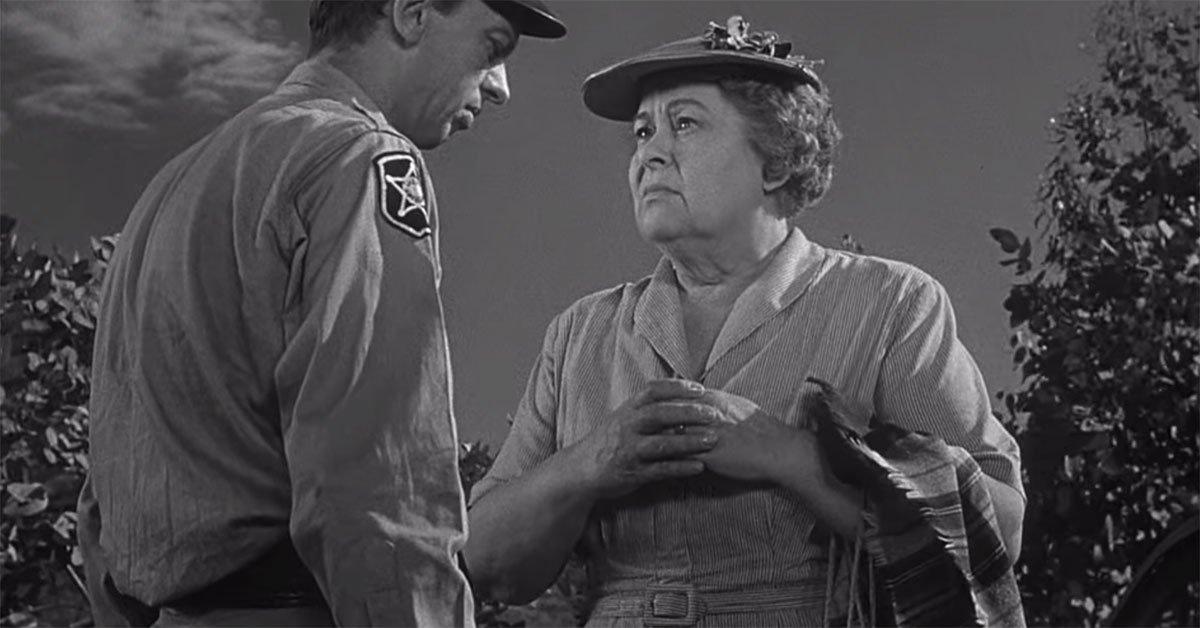 Did you know Barney Fife had a mother? Of course, he did. Everybody has a mom, even Opie, though we never learn her name.

A better question is — did you realize that Mrs. Fife appears on The Andy Griffith Show? It is a fleeting moment onscreen, occurring quite early in the series. In the second-ever episode, "The Manhunt," Andy and Barney are on the search for an escaped criminal. The Sheriff has the deputy stake out the back roads. The ever-diligent Fife pulls over anyone. He stops and frisks Mayor Pike. Barney even pulls over his own dear mom!

"But Barney, I'm your mother!" she protests.

Her scene is but a fleeting moment on the series. We never see Mother Fife again, though Barney occasionally mentions her. 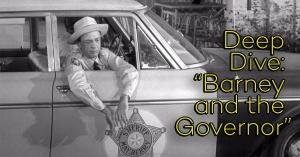 Did you know?Deep Dive1960s
5 little Andy Griffith Show details you never noticed in ''Barney and the Governor''

Sixties television experts might recognize the actress. She is Lillian Culver, probably best known for her recurring role as the busybody and socialite Mrs. Schooner on Dennis the Menace.

Yet Lillian Culver has a much more prominent role in the history of Hollywood, and it's hiding right there in her name.

In 1916, Lillian Roberts married Harry Culver, a prominent real estate developer. Three years prior, at the California Club in Los Angeles, Mr. Culver announced his plans to build a new city. Naturally, he called it Culver City. The city was incorporated in 1917, a year after the newlyweds tied the knot.

Desilu Productions eventually became the owners of Forty Acres lot, using it as a production base for its many television series — including The Andy Griffith Show. The outdoor street facades of the Forty Acres are most familiar as "Mayberry," of course.

So, in a way, without the Culvers, we might not have a Mayberry at all! Lillian Culver would live to be 103 years old, passing away in 1999. 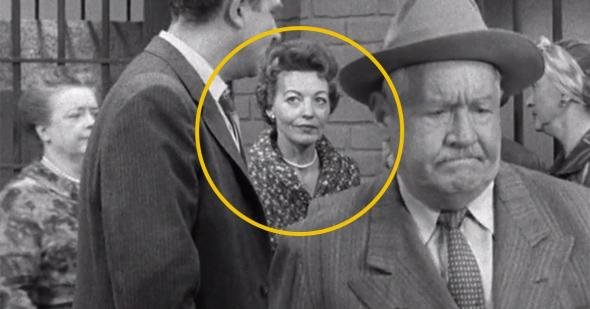 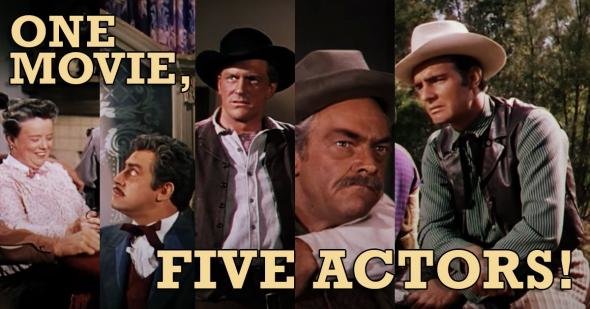 did you know?1950s
Dennis Weaver’s first movie featured 4 other future TV stars including James Arness
Are you sure you want to delete this comment?
Close

Pacificsun 24 months ago
MGM Studios' and backlot was indeed a wonderful place to visit. Glad I saw it in the 60's while it was still untouched by tourist commercialism.
Like (1) Reply Delete

MLE077 24 months ago
I like Metv, because it has all the shows I remember as a kid growing up, and it has the first letters of my first and last name (ie. Michael Estes)ME. Hee, Hee, and now that is just Swell because it is like my own personal TV station with all the stuff I love to watch. Thanks so much for making a TV station with all the good stuff to watch.. From your No.# one fan Michael Estes.
Like (1) Reply Delete

MarkEd 24 months ago
Since she's Barnie's mother, that would make her Andy Taylor's aunt, and she would have to be either Aunt Bee's sister or sister in law.
A lot of family connections in Mayberry.
Like Reply Delete

GlennaRose MarkEd 24 months ago
No, it would not. In the very early shows, Barney was Andy's cousin but that was soon dropped. In all the later episodes of the early shows and the rest of the season, they were friends since early school. There are no more references to them being related after the first season.
Like Reply Delete

MrsPhilHarris 24 months ago
Hang on. I don't remember that scene. I remember the episode but not the scene. Is it edited out everytime it airs?
Like Reply Delete

MarkEd MrsPhilHarris 24 months ago
The scene has been in the episode every time I've seen it.
Like (1) Reply Delete

MrsPhilHarris MarkEd 24 months ago
I'm going to have to keep an eye out for that scene.
Like (1) Reply Delete

Pacificsun MrsPhilHarris 24 months ago
Anyone know if local stations are allowed to "trim" an episode's running time? There are 15 sec. commercials. 😉
Like Reply Delete

MrsPhilHarris Pacificsun 24 months ago
I wouldn't doubt it.
Like Reply Delete

teethclenched Pacificsun 24 months ago
You bet they are. So are MeTV and AntennaTV and any other channel airing old shows. Three/four minutes out of any half hour to make room for more commercials. Sad, but true!
Like (1) Reply Delete

cperrynaples Utzaake 24 months ago
Actually, the term you meant to say was supercentarian! But yes her story is inspired!
Like (3) Reply Delete