"I often said he made a better John-Boy than I did being me." 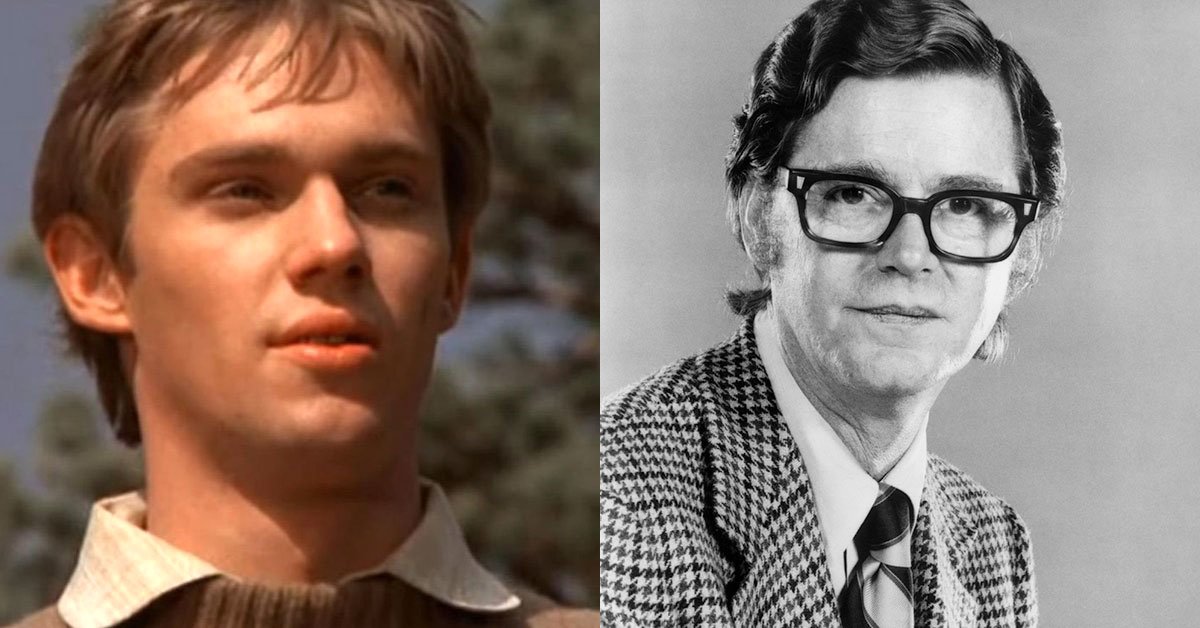 When The Waltons was being cast, series creator Earl Hamner Jr. took one look at the line-up of kids that his casting director had picked and gave each one the thumbs up. He thought all the child stars were "wonderful," but of them all, Hamner said in an interview with the Archive of American Television, "I was most thrilled to get Richard Thomas for the role of John-Boy."

In 1971, earlier that same year the Waltons family made its television debut in the holiday movie The Homecoming: A Christmas Story, Thomas had featured in a movie called Red Sky at Morning. Hamner caught the picture and recalled being struck by Thomas' performance. "He did a wonderful acting job," he said.

Once Thomas was cast, Hamner was confident they found the right actor to carry across the character, which was rather important since John-Boy was based on Hamner himself. And according to Hamner, Thomas delivered on those expectations and more.

"He was marvelous, and as it turned out, he was perfect in the role," Hamner said, joking, "I often said he made a better John-Boy than I did being me."

Thomas is more modest in his interview with the Archive of American Television, citing Hamner as a valuable primary source on set who not only was available to answer actors' questions about their characters, but also listened to feedback from the actors to adjust the scripts as needed. “He was at the heart of it," Thomas said.

The actor pointed to the series creator as the emotional well that made The Waltons resonate with so many.

"This was auteurism," Thomas said, crediting Hamner for the success of the series. "This was an autobiographical experience that was turned into fiction, first in his novels and then in the movie and then the series, so we were dealing with source material that came from a place of great integrity and authenticity.”

Describing his character based on Hamner, Thomas said John-Boy came from a “completely rural upbringing but has the soul of an artist.” The oldest son, he had a special role in the household, but the way he differed from his father created a space between John-Boy and the other Waltons.

As Thomas saw it, John-Boy is at once "at home in the bosom of his family, in the culture in which he’s growing up and fully a part of it, but also apart from it. He’s not only in it, he’s observing it." He said in creating the character, he found, "that split makes him very interesting to play, because not only is he at home in this environment, he also needs to escape it." 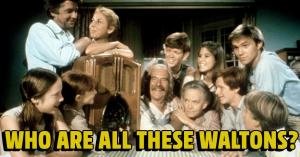 1970s
Can you name all these members of the Waltons family?

It was this complexity that Hamner sought to convey in the show, and he was right to keep Thomas in mind because TV history shows that Thomas was up to the task.

Looking back, the actor described John-Boy's inner conflict and how it made the character "very rich to play."

Describing Thomas portraying John-Boy, Hamner said he thought Thomas went beyond Spencer's Mountain for source material, and he approved. "He’s a very intelligent actor," Hamner said. "And he drew, I think, a great deal on his father’s upbringing on a farm in Kentucky.”

Regardless of whether Hamner's version of John-Boy was as good as Thomas' portrayal on TV, the mutual affection between the series creator and his young star is clear from both interviews. Thomas praised Hamner for his "limitless patience" and "incredible sense of humor," insisting, "There are no words to express what I owe Earl Hamner.”

It could be that the debt was paid simply by stepping so firmly into Hamner's shoes as John-Boy, though. Hamner stated again and again in his interview of Thomas: "He was just perfect." 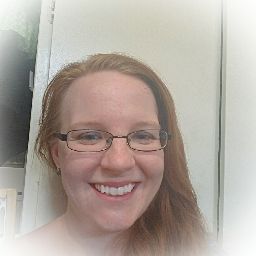 FrankJohnson 32 months ago
Simply one of the greatest shows ever on television. I am so fortunate to of grown up a child in the 70’s and early 80’s. Watching The Walton’s, Little House on the Prairie, and my favorite reruns of The Andy Griffith Show. Today television is basically garbage. You have to look hard to find family shows.
Like (5) Reply Delete

EricFuller 32 months ago
I remember seeing Earl on "To Tell The Truth" in the 70's. When it came time to find out who the real Earl Hamner was, Richard came out to pick him.
Like (1) Reply Delete