ICYMI: Rod Serling returned to The Twilight Zone, sort of. 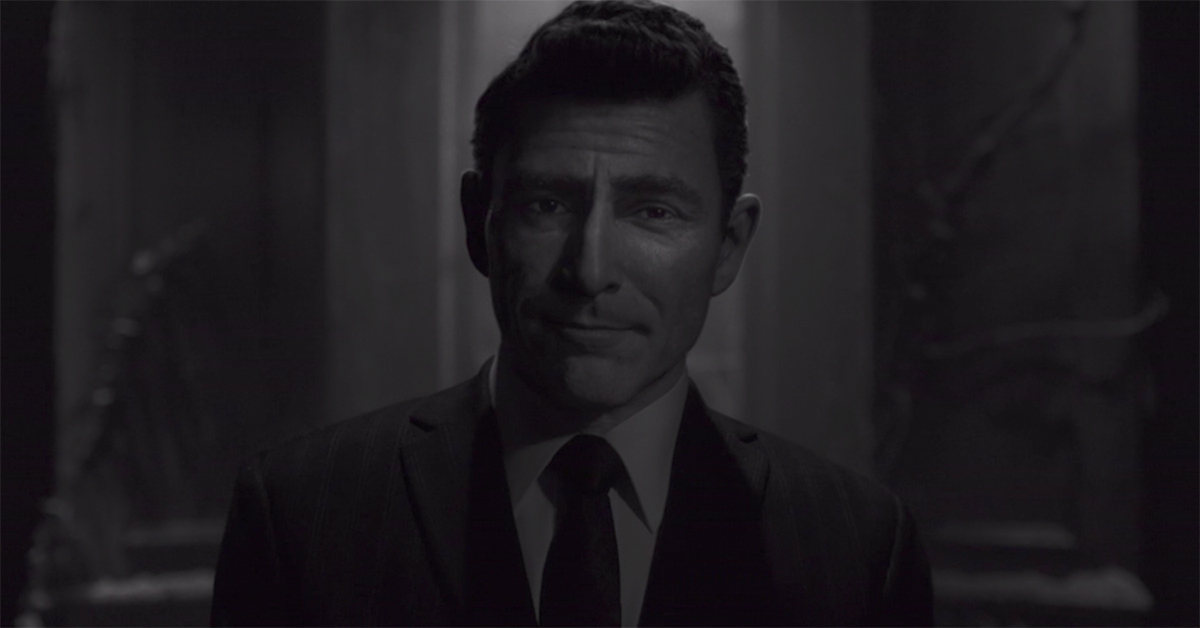 When Jordan Peele's reboot of The Twilight Zone was first announced, the question everybody wanted to know was: Who will fill Rod Serling's shoes? It turned out the answer to that was Peele himself, but the first season finale of his modern reboot revealed that it also turns out that as fans, we might have been asking the wrong question.

Here's what we should've been asking: How long until the modern reboot actually tries to literally bring back Rod Serling?

The answer came in last night's episode "Blurryman," where Serling returns to The Twilight Zone, and it took not one, but three actors to do it. As part of an episode that follows a writer confronting her deepest fears, Serling shows up as mentor in curious CGI form, his signature facial ticks emulated by actor Ryan Hesp, his oddly imposing stances recreated by actor Jefferson Black, and his iconic voice revived by voice actor Mark Silverman, who you should know is no stranger to the eerie classic series. 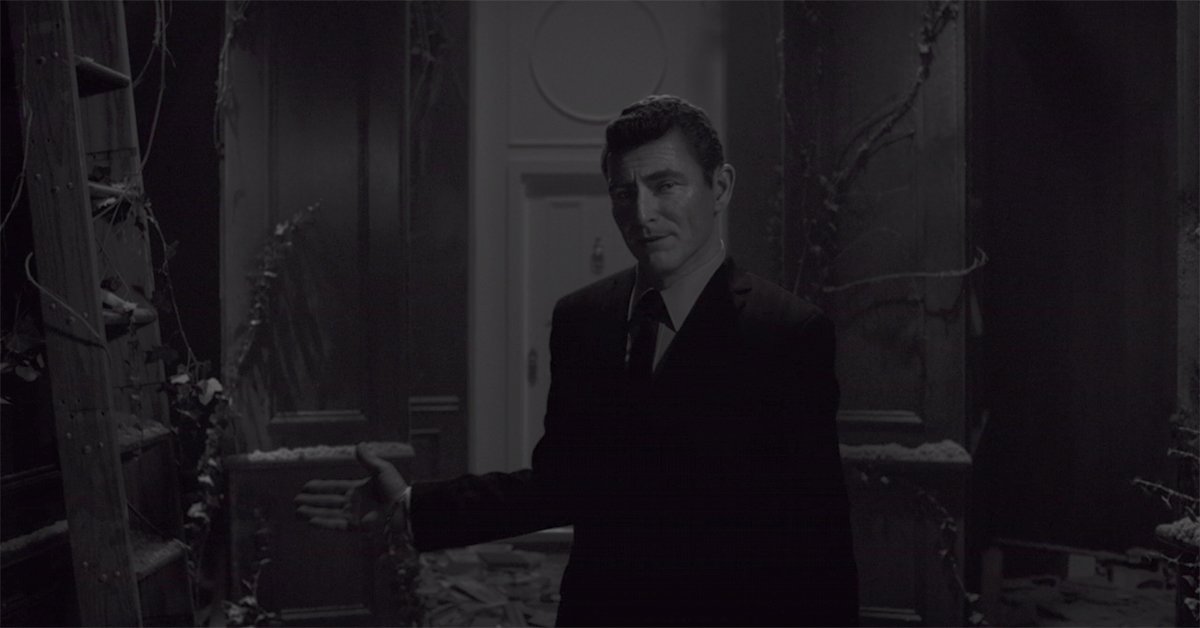 Silverman was actually the voice actor tapped by Disney parks for their Twilight Zone attractions, so he's voiced Serling for decades for tourists wandering Mickey Mouse's fantastical kingdom. His knack for impressions and capturing iconic actors has also found him cast to re-voice My Three Sons' Fred MacMurray's character in the restoration of his classic picture The Happiest Millionaire. 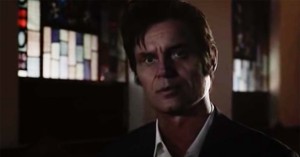 Within The Twilight Zone reboot episode, the addition of Rod Serling as a character is clearly meant to pay tribute to the series creator's lasting legacy, but overall, onscreen he reads like what he is, an offputting copy of the host whose haunting presence is not so easily recaptured by pixels and motion-capture.

Still, it's remarkable to see technology wielded to recreate the TV icon who so often foretold a future impacted by man's hand, and the reboot does a great service to his memory by working so hard to nail the sweeping gesture of his hand as he guides us all back to the singular destination his stories find generations returning to again and again: The Twilight Zone. 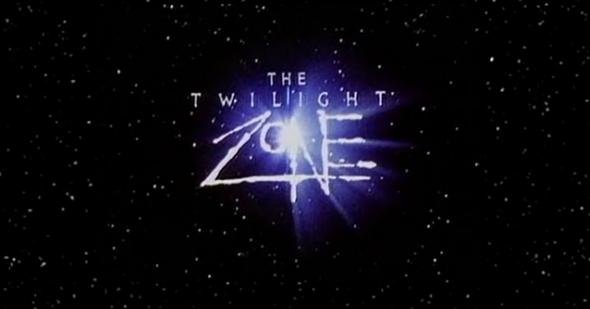 quiz
Do you remember which A-listers were on the '80s Twilight Zone? 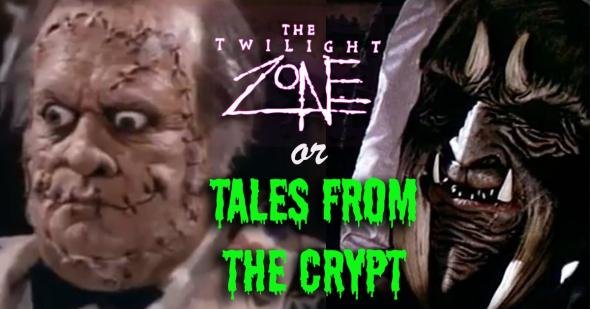 quiz
Is this Eighties nightmare from The Twilight Zone or Tales from the Crypt? 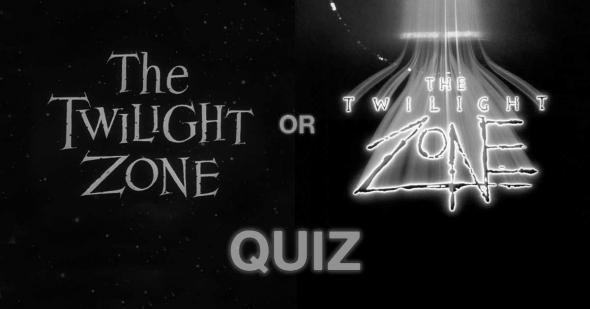 quiz1980s1950s
Can you tell the difference between the original Twilight Zone and the 1980s reboot?
Are you sure you want to delete this comment?
Close

DocMcfly 22 months ago
I didn't find it offputting. Just a respectful tribute to the man who started it all. In fact, it's something to see how far cgi and special effects has come.
Like Reply Delete

Mockschnel 39 months ago
Wow, thanks for the SPOILER you bunch of dickheads. Bye bye!
Like (1) Reply Delete 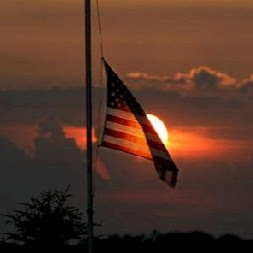 Will Mockschnel 39 months ago
How can it be a spoiler if the episode already aired? You didn't have to read the article. Dickhead. 🤣
Like Reply Delete 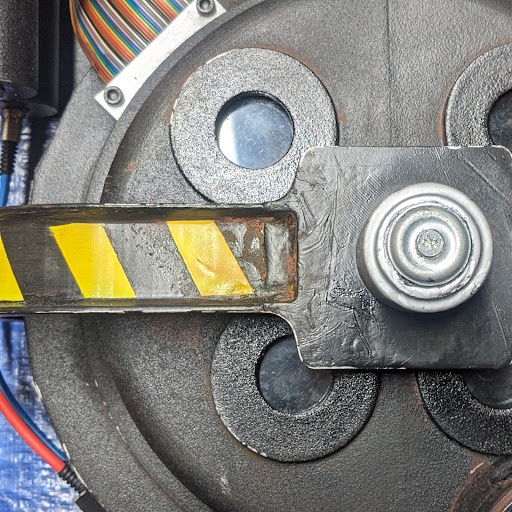 MattBryce Will 38 months ago
Actually dickhead I agree the at
Article should be marked as a spoiler, I got half way through reading it and realised I'm glad I didn't read if before watching it, I was actually looking for other people's opinions on the terrible CGI Rod Sterlin... What are your thoughts, Dickhead?
Like Reply Delete

MattBryce Mockschnel 38 months ago
Agreed!!! This should totally be marked as a spoiler to help prevent fans who haven't seen it reading to far
Like Reply Delete