The Supremes 'I Hear a Symphony' is 50 years old

Diana Ross was placed at the front for the trio's greatest album, a lush platter of pop perfection. 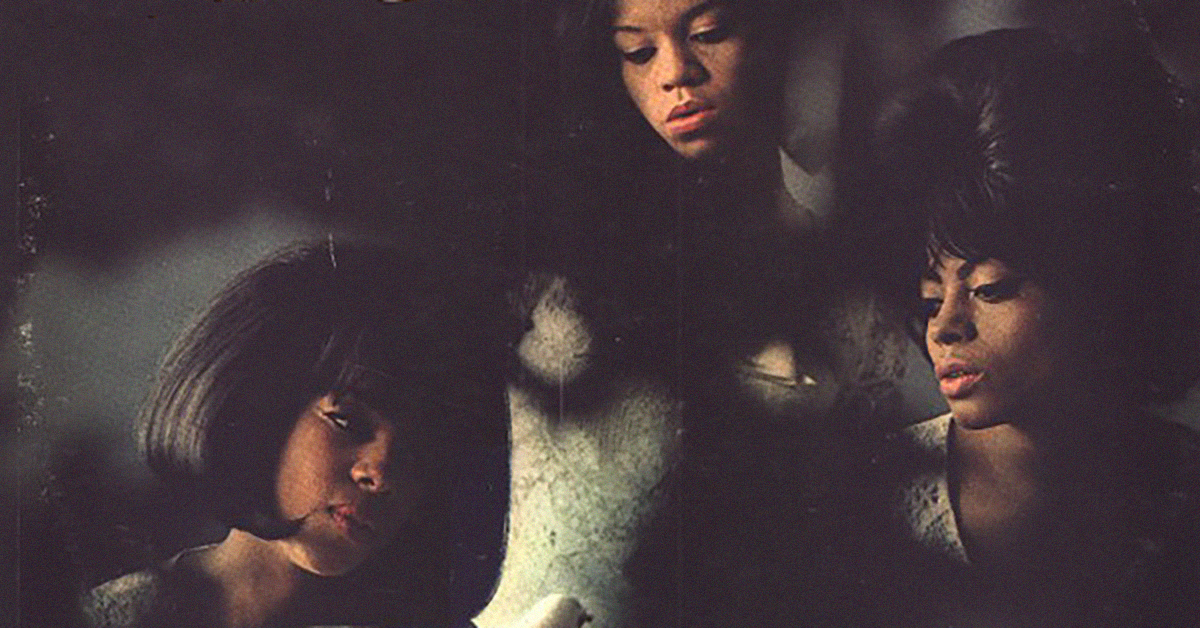 In today's age, a pop act will take a three year break between albums like it's a nap. On February 18, 1966, the Supremes released I Hear a Symphony, their eighth album in 38 months. The music biz moved a lot faster half a century ago.

Motown released the trio's first long-player, Meet the Supremes, at the close of 1962. In the few years since, the group had recorded albums of country music, British invasion covers, Sam Cooke tributes and Christmas carols. The Michigan girl group had toured with Dick Clark's Caravan of Stars and appeared on television series such as Shindig! and Hullabaloo. In that run, late in 1963, label boss Berry Gordy decided that Diane Ross had a little something extra than Mary Wilson and Florence Ballard and made the Detroit beauty the lead singer. In 1965, as one could tell by her signature on the cover of More Hits by the Supreme, Diane became Diana. 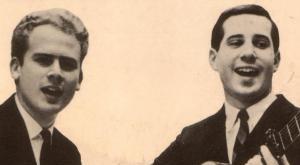 Simon & Garfunkel scored their first number one hit 50 years ago

Having already packed a full career in a few annual calendars, the Supremes nevertheless took their artistry to another level with I Hear a Symphony. They couldn't rightly have a hit single and record called "I Hear a Symphony" without delivery something, well, symphonic. The brilliant writing tandem of Holland–Dozier–Holland, teamed with producer Norman Whitfield, crafted a sound as towering and perfect as Diana's beehive, with nary a violin bow hair out of place.

Before heading into the studio, the plan had been for the women to cover a set of pop standards. Those jazz covered were canned for a later date. Instead, the Supremes made a few American standards of their own.

mdit21 42 months ago
I love all their albums!

Berry Gordy selected Diane because her voice had that "crossover" affect he was looking for so that the group would appeal to a wider audience. Mary at the time had a limited repertoire and was only comfortable performing ballads. Florence was another story. She could sing and had a powerful voice. However, since Diane had that commercial sound quality, both Mary and Florence went along with Berry Gordy's decision.

In the video, Diana did not open with the correct lyrics and to her credit, kept her composure as Florence and Mary stayed on cue helping her recover.