The secret history of A&W mascot Rooty the Root Bear

The big brown bear was born from a tiny white lie! 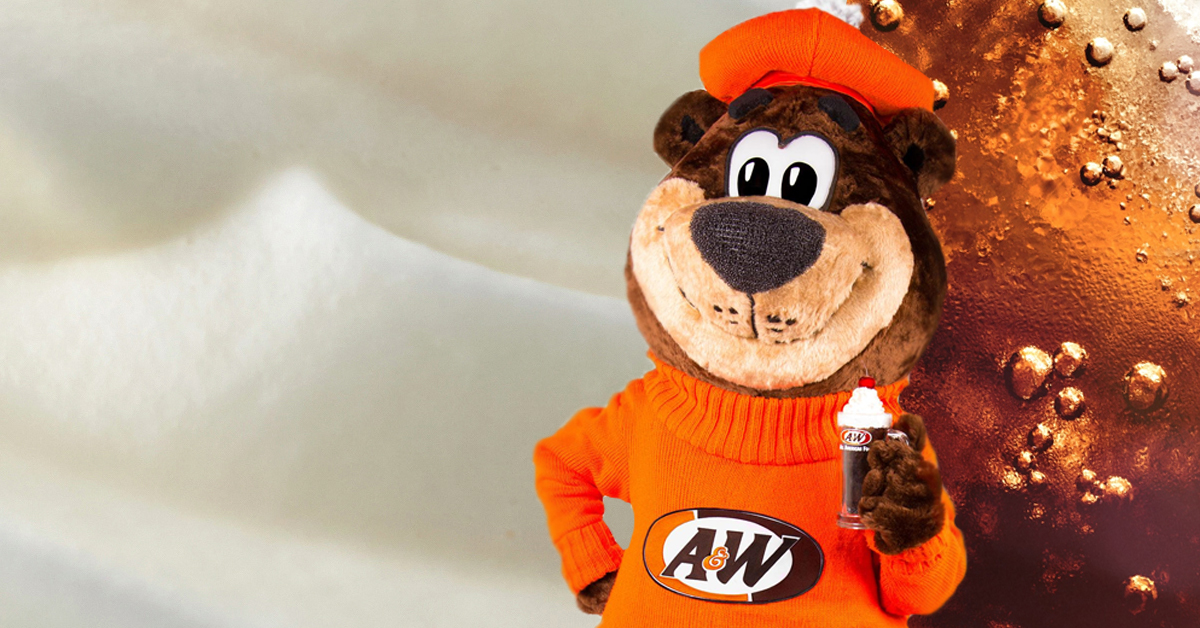 If a frosty mug of root beer was your ultimate treat as a kid, you join a long tradition of clanking frosty mugs full of A&W Root Beer. The company's restaurant chains have been around since 1919 - more than 30 years longer than Mickey Ds - and in 1963, they decided it was about time to introduce some mascots, so they went ahead and trotted out a whole family of them. They were known as the Burger Family, including Papa Burger, Mama Burger, Teen Burger and Baby Burger.

Until the mid-'70s, these were the characters that kids associated with the restaurant, but in 1974, that changed when a Canadian A&W franchise brought out a new face for the brand in a bear called Rooty. The company immediately rushed to bring the character to kids in the U.S., where the love of Yogi Bear would surely extend to their cartoon bear lookalike (who was more into root beer floats than picnic baskets). There was only one problem: A market field test was returned showing Rooty was not popular with the clientele at A&W. His reaction was so poor, it almost got Rooty the ax.

But then a marketing director stepped in with a harmless scheme. He sent the market researcher back to Toronto where he came from and kept things quiet about the study, telling the small white lie that he'd never heard back on how well Rooty tested. The researcher was not a narc and kept his secret. The real truth was the marketing head had a gut instinct he just couldn't ignore - he knew Rooty would catch on if he was only given the chance. You could say he was Rooty's biggest fan! 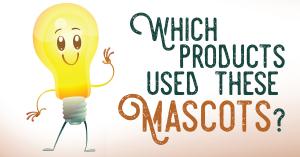 Which brands used these commercial mascots back in the day?

And he was right! Rooty the Root Bear became so popular for A&W that he even had his own line of merch, including novelty glasses, big round buttons and stuffed bears, so kids could take Rooty home! Throughout the '90s the big brown bear appeared in commercials and print ads, but then in the 2000s, you might remember that Rooty disappeared.

That could've been the end of Rooty, but in 2011, Rooty made a comeback when A&W Restaurants went under new ownership. He even became the first mascot to ever have his own LinkedIn (until the social media site shut it down, claiming Rooty wasn't "real"). He'll always be real to the kids who love root beer, though, and we're glad that Rooty is still around today. Raise a mug of root beer if you agree! 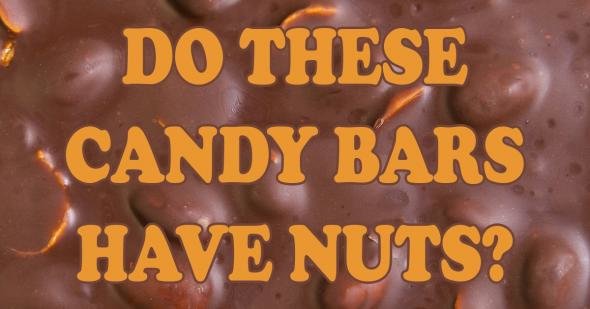 food
Can you guess if these popular candy bars contain nuts or not?