You could say it was a once in a "Life Time" chance. 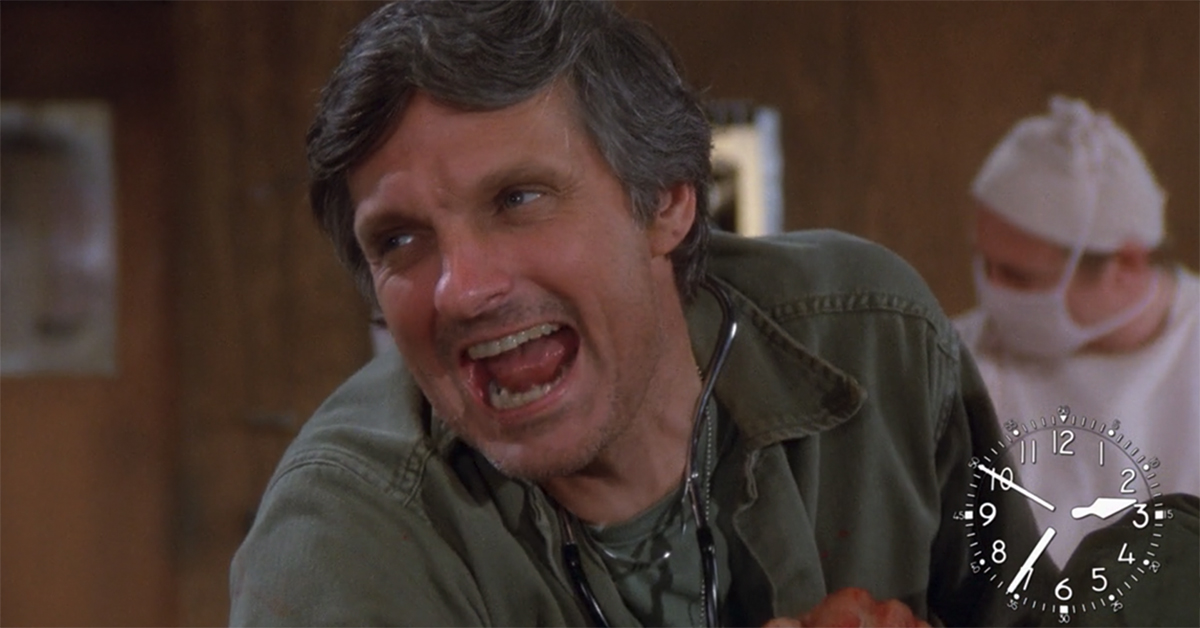 On M*A*S*H, there was a single episode that was arguably one of the series' most ambitious. It was all executive producer Gene Reynolds' idea: They were going to shoot an episode in real time. That meant the episode didn't show a story arc over days or even hours, but instead, wrapped a story that spanned exactly the show length of 24 minutes.

Reynolds knew the premise alone could make for a tense episode, but he also knew he needed the exact right medical situation to make it work, so he called up M*A*S*H medical advisor Walter Dishell and asked him what possible medical condition could they track on the show that would resolve itself in such a short timeframe.

It wouldn't take long for Dishell to come back with an idea, but he submitted it with a pretty unique stipulation. In an interview with the Archive of American Television, Dishell said he told the famous M*A*S*H writer, director and producer: "I’m gonna be working so much on this one, I’d really like to write it."

He said Reynolds was hesitant to have the medical advisor pen such an unusual script all on his own, so Dishell said Reynolds asked, "Would you be willing to write it with someone else?" Once Dishell said, "absolutely," Reynolds put it to the writers at their regular meeting, asking who would want to help the doctor write the concept episode. Dishell said series star Alan Alda piped up, "I’ll write it with Walter," and that was that. The pair would work together to pen what Dishell described as "the first thing I had ever written or been a part of" and "a high point for me in terms of my M*A*S*H career."

The episode ended up being called "Life Time," and it tells the story of two wounded soldiers, one who will be paralyzed if he doesn't get a desperately-needed aorta transplanted, the other lying braindead but alive, with a working aorta that could solve the first soldier's dire peril. As the M*A*S*H surgeons must act quickly, a clock in the corner of the screen counts down for viewers how much time is left to save one, the other, both or either.

According to Dishell, that clock we all intently watched was all his idea. He said in the midst of his "true collaboration" with Alda, he asked the series star, "As long as we’re doing this in real time, why don’t we let the audience know that it’s in real time?" Alda welcomed the input, saying, "Yeah, I like that. That’s great. Let’s do that." So they did, and that's really the only way how viewers could've been looped in that what they were watching was happening in real time. 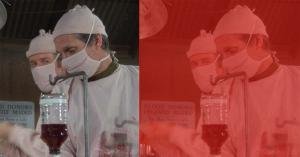 For this good idea, Dishell won the approval of the Emmy-winning writer he was working with on his first-ever screenplay. In the interview, Dishell fondly recalled the story meetings he and Alda held at Alda's home, with the doctor working out the medicine in the scene and the actor working out what Dishell brands as "the emotional stuff."

Before the interview concludes, Dishell pointed out that his suggestion to add the clock actually ended up also giving the medical advisor a strong visual cue any time his episode airs. Dishell said, "What was funny is, I went and got in bed the other night, it’s like 2 in the morning, I put on M*A*S*H and I saw the clock in the corner so I knew it was my episode.”

“It was really a fun episode to write," Dishell confirmed of his once in a "Life Time" chance to write a script for the acclaimed hit series.

durango02 40 months ago
I remember that one infact I remember all of them . I watch MASH every night It is my favorite show. They should won an Emmy and drama Award for all of them. There GREAT..........
Like Reply Delete

djw1120 40 months ago
I remember that episode.
I never realized that Dr. Dishell co-wrote it with Alan Alda.
Does anyone know if it won an Emmy Award?
It should have - for best drama - since this episode was definitely NOT a comedy.
Like Reply Delete 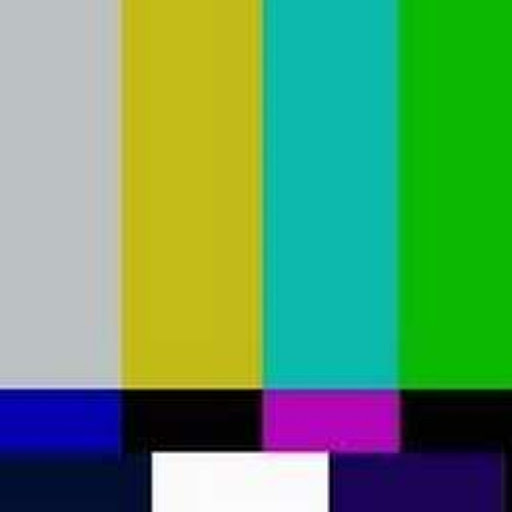 sui_generis 41 months ago
I distinctly remember Father Mulcahey asking God to forgive him for what he was about to ask before saying, if memory serves, "If you're going to take him anyway, take him quickly so that the other boy might live." I also distinctly remember Radar being on the phone trying to find an aorta to transplant and being referred to as "a ghoul" and Alan Alda telling the Hawaiian nurse "a small egg roll" in the discussion surrounding the metaphors he was using to describe the size of blood vessel he needed to save his patient. The scenes were very well and quite realistically enacted with great attention to detail. It ranks among the best episodes, imo.
Like (2) Reply Delete

Don sui_generis 34 months ago
Radar was NOT in this episode!
Like Reply Delete

Jane 41 months ago
I LOVED that M*A*S*H episode! On the edge of my seat watching it! One of THE BEST episodes of a WONDERFUL series! Thank you for sharing this tid-bit with the MeTV fans! Jane Declet, St. Petersburg, Florida
Like (2) Reply Delete