Where To Watch Shop Store Contact
Home / Stories / The M*A*S*H operating room was originally shot to look completely different
did you know?

The network suggested this "subtle metaphor." 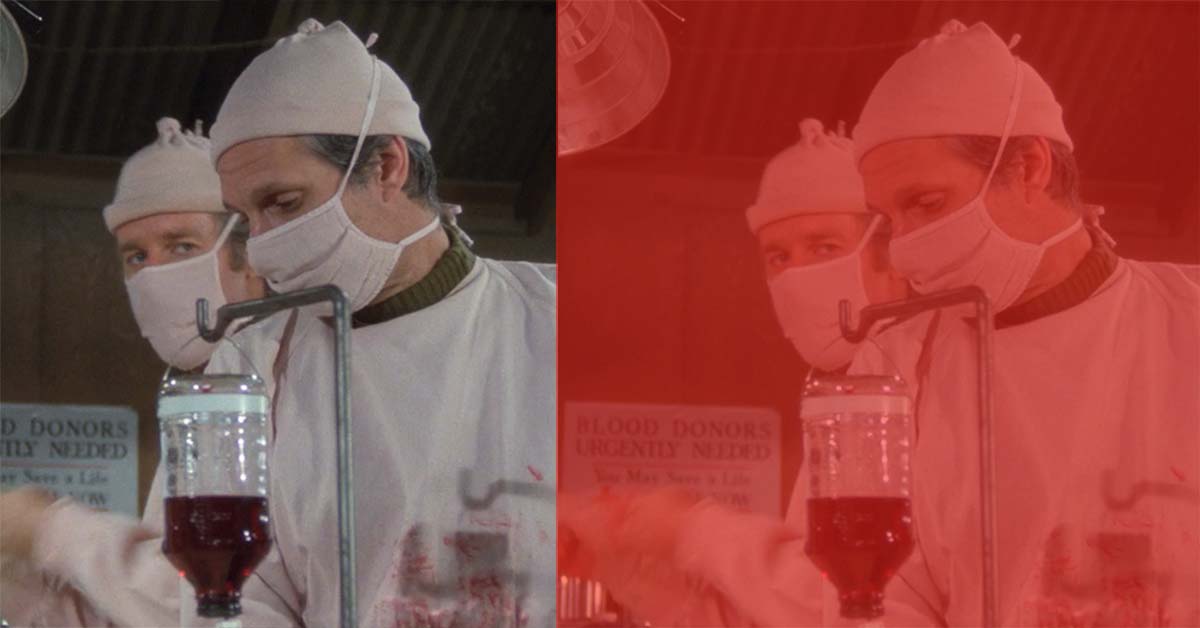 When M*A*S*H was being adapted to TV, the network was clear on one thing: There can't be as much blood in the show as there was in the movie.

M*A*S*H producer Burt Metcalfe told the Archive of American Television, “When we were in the earliest, most formative stages of getting ready to do this as a series, the network people and the edict from all the liaison people who we dealt with was always, ‘Now don’t show too much blood. You can’t do the blood that they did in the movie or be that graphic.’”

That introduced a problem when it came to shooting the show's intense operating room sequences, but the network put forth a solution, and dutifully, Metcalfe took his marching orders and said he gave their idea a shot: "They talked about wanting to put a red tint, a red wash on the film that was shot in the operating room. You know, kind of this subtle metaphor for blood ... This was a suggestion by CBS as a way to [not show blood]. We did it on an experimental basis and threw it out.”

Perhaps the effect made M*A*S*H look too scary, or the transition effect interfered with the seriousness of the dialogue of these scenes. Either way, Metcalfe said it didn't work out, so they re-shot the scenes, under the guidance of the show's medical advisor Walter Dishell, on hand to help Metcalfe and company make the show as realistic as possible.

Dishell confirmed in an interview with Archive of American Television that the show in its first season looks very different than it did in later seasons. He said, “Well in the early years, the network really didn’t want much blood on the clothing or the sponges or so on. And as the show matured, and as the show became No. 1, they could do a lot more, and they wanted to make it more realistic, so if you look at year 1 versus like year 5, year 7 or whatever. You’ll see there’s a lot more blood in the later years.”

Behind the scenes, though, Dishell paints a picture of the M*A*S*H cast goofing off with the prop blood, "The actors used to be funny. They’d go and they’d stick their hand in the blood and they’d wipe it on like this and put it all over their gloves and so on.”

Can you imagine M*A*S*H using a red filter in the operating room? We're glad they found a way without it!

TomTerrrific 40 months ago
It's really strange to think back on some of the taboos that they had in the early days of television, mostly things we don't think twice about today.
Like Reply Delete