Where To Watch Shop Store Contact
Home / Stories / The Honeymooners got a full-blown musical that you may have missed
Did you know? 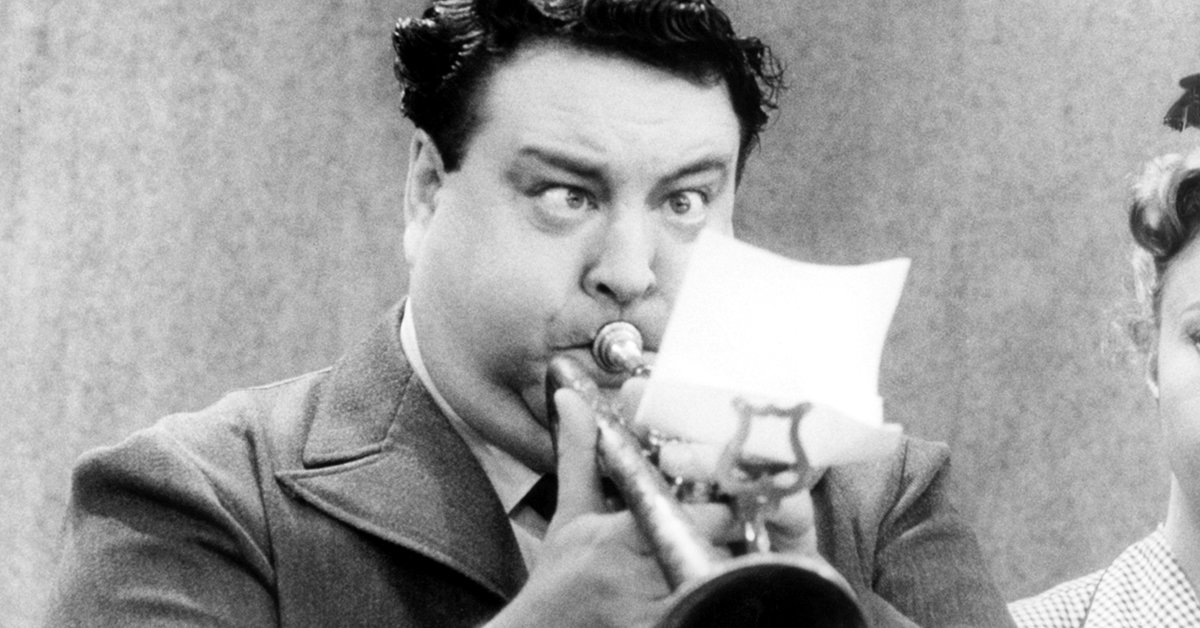 Every longtime fan of The Honeymooners knows that the short-form sitcom evolved out of a variety show sketch that Jackie Gleason developed. Every once in a while, the sketches would even feature a song or two if the script called for it, but overall, the sketch-turned-TV show was all about comedic timing and quality writing to get the crowd involved. 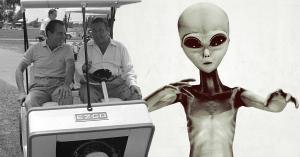 did you know?
Let’s talk about how Richard Nixon allegedly showed The Honeymooners’ Jackie Gleason some aliens

That is, until someone made an entire musical starring the Kramdens and the Nortons.

In 2017, the Paper Mill Playhouse in New Jersey opened its season with a new musical, The Honeymooners: A New Musical Comedy. The show picks up right where any episode of the show would — with Ralph Kramden trying to get rich fast.

The Paper Mill Playhouse website wrote this synopsis: "Ralph Kramden and his buddy Ed Norton are back and still shooting for the moon in this world-premiere musical. After shocking their wives by winning a high-profile jingle contest, they are catapulted out of Brooklyn and into the cutthroat world of Madison Avenue advertising, where they discover that their quest for the American Dream might cost them their friendship. Filled with big laughs and an infectious score, The Honeymooners will bang-zoom its way into your heart."

The New Jersey–based theater is renowned for championing revivals of past hits and new works, making this throwback piece a perfect fit for its 2017 season. The music in the show reflects that of Golden-Age Broadway shows of yore, with plenty of jazzy dance breaks and toe-tapping fun. The show closed after a four-week run.

Would you have seen the show if came to town?

hiloca 32 months ago
Start getting paid every month online from home more than $15k just by doing very simple and easy job from home. Last month i have earned $17954 from this online job just by giving this 2 hrs a day using my laptop. I am now a good online earner. Get this job you guys also and start earning money online right now by follow details here............www.cashdrive1.com
Like Reply Delete

BrittReid 32 months ago
Young Man With a Horn. Stand back Ed, this might get messy.
Like Reply Delete

cperrynaples 32 months ago
Actually, true fans remember the musical episodes of The Honeymooners that were done in 1957 when Ralph won a trip around the world and took the Nortons with him! They were remade a decade later in color, and although not syndicated both versions are available on video!
Like Reply Delete

teire cperrynaples 32 months ago
I remember the 60s versions of the musical episodes, they were pretty great.
Like Reply Delete