The Go-Go's reunite to put on an epic performance

You might want to take a "vacation" to see the band this summer. 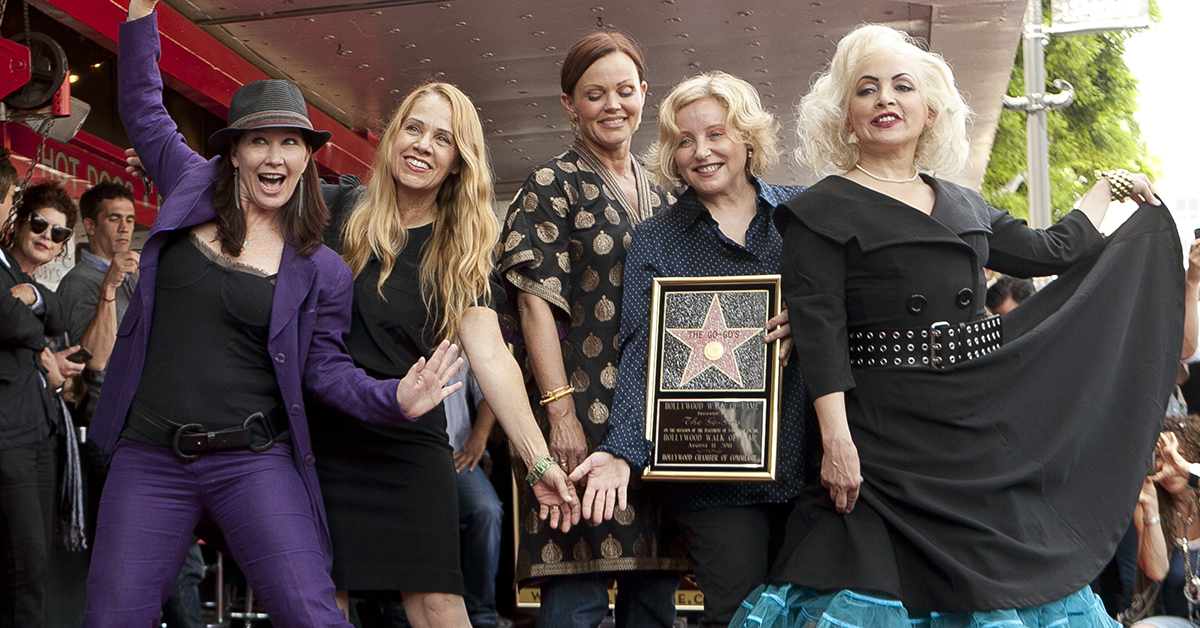 Thirty years later, and the Go-Go's have still got the beat.

The 1980s new-wave rock group reunited last night at the Billboard Music Awards in Las Vegas to put on a show-stopping performance decades in the making.

Most of the band's original lineup came together, including Jane Wiedlin, Belinda Carlisle, Charlotte Caffey and Gina Schock. Bassist Kathy Valentine left the group for good in 2013 due to "irreconcilable differences." 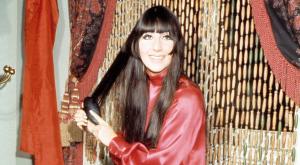 The group, known for care-free hits like "Our Lips Are Sealed" and "Vacation," decided to perform their biggest smash, 1982's "We Got the Beat." The song peaked at No. 2 on the Billboard Hot 100 and helped the album Beauty and the Beat spend six weeks at number one.

The reunion last night coincides with the group's farewell tour taking place this summer. The Go-Go's will play 18 gigs around the country in August.

"After a 38-year-run, we are gearing up for one last blast of a summer tour," the band told Entertainment Weekly in March. "We can't wait to get out on the road and give the people what they want: some loud, fast music and great party!"