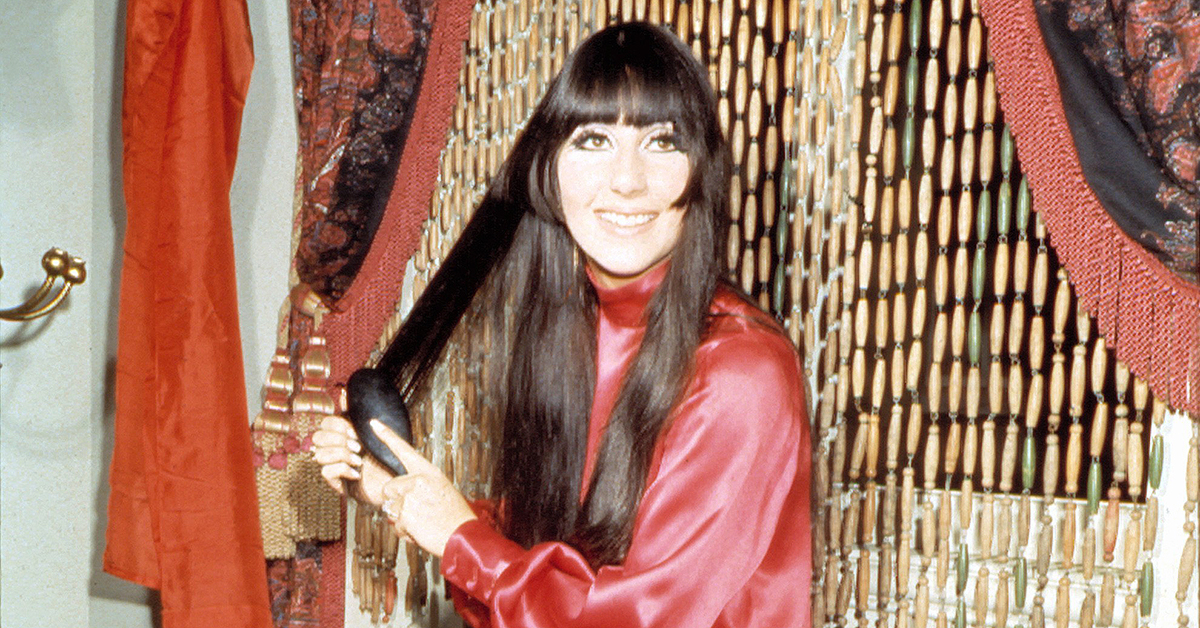 Being one of the few artists who can go by a single name, Cher has transcended music, TV and film over the last six decades to become one of the biggest entertainers in the world.

With her jet-black hair, risqué costumes and contralto singing voice, Cher first made a splash on the music scene in the 1960s as a part of the duo Sonny & Cher. Since then, she hasn't stopped entertaining audiences around the world, having spectacular career comebacks in just about every decade.

It's hard to think of many other performers who have mastered song and stage to have a career spanning half a century. Here's a look at some interesting tidbits of information about the one and only Cher.

1. She's had a few different names. 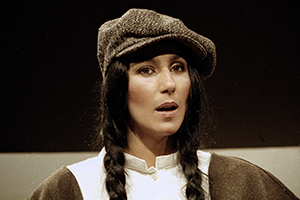 Despite going by one name for most of her career, Cher has changed it up a lot since she was younger. She was born Cherilyn Sarkisian on May 20, 1946.

When she released her first solo single in 1964, she went by the stage name Bonnie Jo Mason. The single was a flop, which lead to her become a duo with Sonny Bono. Before they were Sonny & Cher, however, they were Caesar & Cleo. We're glad she ultimately decided to go with her own name.

2. She was on television before she started singing. 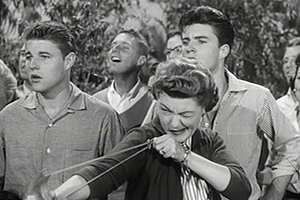 When Cher was a child, her mother booked parts for her and her sister to appear as extras on shows like The Adventures of Ozzie and Harriet.

3. She was a background vocalist. 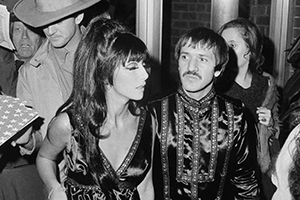 In 1962, Bono introduced Cher to legendary record producer Phil Spector. Recognizing her talents, Spector used Cher as a background singer on hits like the Ronettes' "Be My Baby" and the Righteous Brothers' "You've Lost That Lovin' Feelin'."

4. Her variety show was massive. 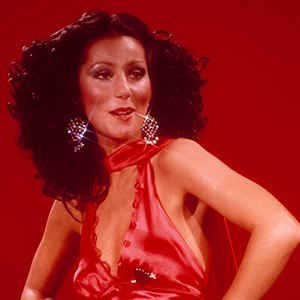 Sonny & Cher's popularity died down once the 1960s came to a close, but Cher was primed for her first career resurgence the next decade. When network executives saw the duo's chemistry on The Merv Griffin Show in 1971, they decided to give them a variety show. The Sonny & Cher Comedy Hour was a massive hit, sometimes luring 30 million weekly viewers during the three years it was broadcast. 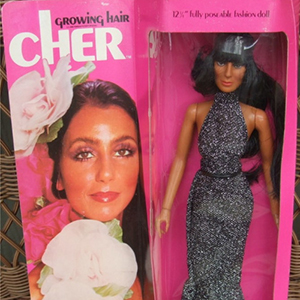 At the height of The Sonny & Cher Show's popularity in the 1970s, the toy company Mego released a doll of both Bono and Cher. Understandably, kids couldn't wait to get their hands on the Cher doll. The miniature version of the singer ended up being the highest selling doll of 1976, surpassing Barbie.

6. She shares something in common with Carol Burnett. 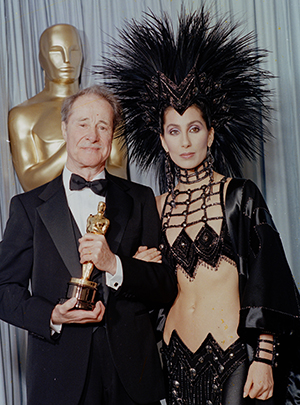 Everyone knows about the dress Cher wore to the 1986 Academy Awards, two years before she won the award for Best Actress. But not everyone knows the dress' designer, Bob Mackie, was the same person who designed Carol Burnett's curtain dress in the famous "Went with the Wind" sketch on The Carol Burnett Show.

7. She could have been Louise. 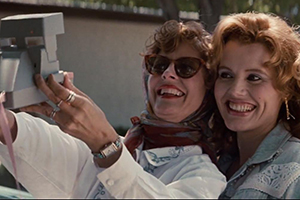 Cher turned down the part of Thelma Dickinson in Thelma & Louise in order to appear in the 1990 film Mermaids. The part eventually went to Geena Davis, but we can't help but wonder what the movie would be like with Susan Surandon and Cher driving across the country. 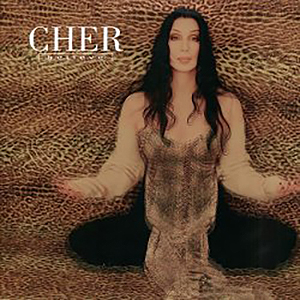 Cher's biggest single to date is 1998's "Believe," which spent four weeks at number one on the Billboard Hot 100 and went on to become one of the best-selling singles of all time.

The song was notable for the use of Auto-Tune to produce Cher's altered voice on the recording. The technique was met with controversy at the time, but it's become widely used in the pop music industry today. 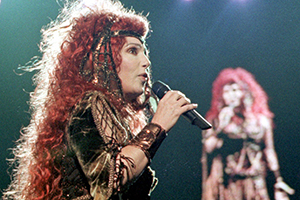 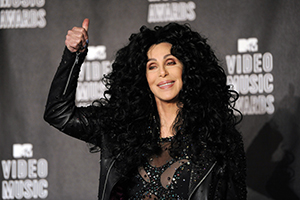 Cher has been famous for over 50 years now, but that's not slowing her down. Her last two albums (2013's Closer to the Truth and 2018's Dancing Queen) tied as her highest-charting solo albums on the Billboard Hot 100, peaking at number three. 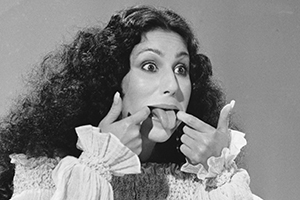 What other artist could jump between genres as much as Cher and still remain successful? She started out releasing folk songs in the '60s, jumped over to pop in the '70s, tried disco later that decade, switched to rock in the '80s, and finally settled into releasing dance numbers for the last two decades. Who knows where she'll go next!