The Eagles are still really, really popular, you know. 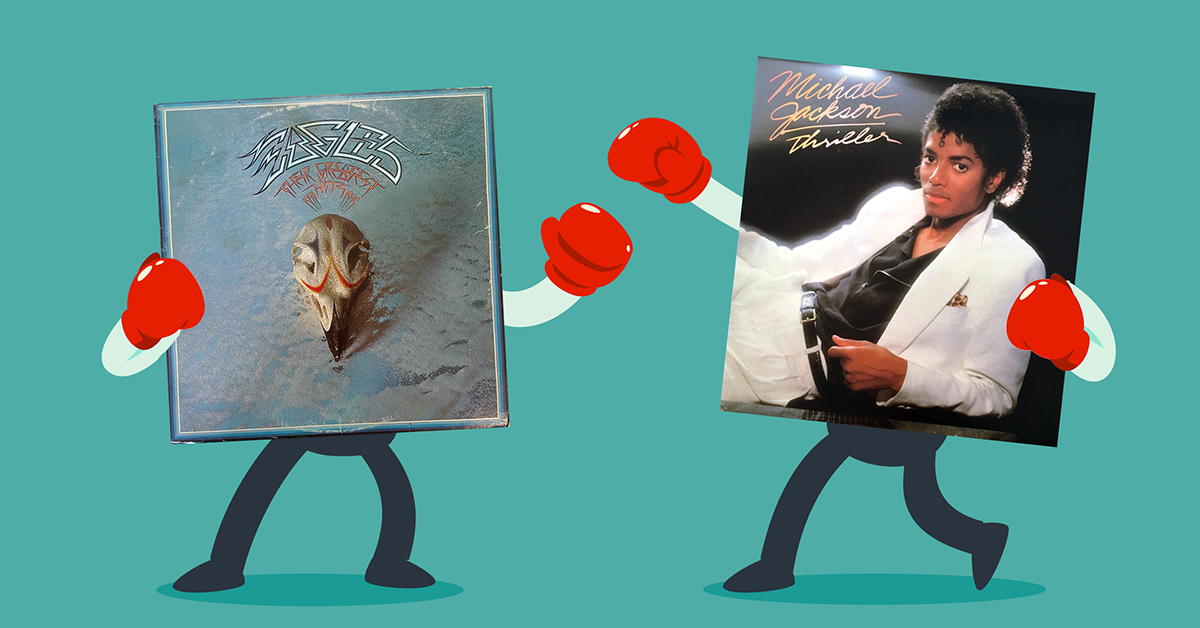 There are around 39 million people in the state of California. Now imagine if every single one of them was a copy of the Eagles album Their Greatest Hits (1971–1975). That's about how many copies the Eagles have sold of their greatest hits compilation — and we're just talking about volume one.

Originally released in 1976, Their Greatest Hits contained radio staples "Take It Easy" and "Desperado." (But not "Hotel California." That song, arguably the band's biggest song, can be found on 1982's Eagles Greatest Hits Volume 2.) 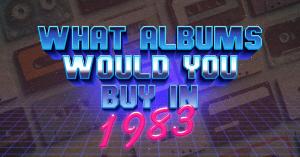 Their Greatest Hits was the fourth best-selling album of 1976, and only spent five weeks at the top of the Billboard 200, but it continued to sell. And sell, and sell, and sell…. That same year, the Recording Industry Association of America (RIAA) awarded Their Greatest Hits the first ever Platinum distinction, meaning it had moved 1,000,000 units. In 1990, the total sales figure jumped to 12x platinum. By the end of the millennium, it had moved 26x platinum. Yep, it was the first ever Platinum record, technically, and in 1999 it became the biggest album ever.

But then Michael Jackson surpassed it.

The RIAA updated sales and streams figures for Thriller last year. The King of Pop's masterpiece rocketed to No. 1 on the all-time sales list at 33x platinum. The last time the Eagles had been measured, in 2006, they stood at 29x platinum. Jackson took a lead of four million.

Today, as reported by Billboard, the RIAA released new figures for Their Greatest Hits (1971–1975) and it has sold (or streamed the equivalent of) a whopping 38 million copies.

The Eagles now have a commanding 5 million lead on Thriller — and their nipping at MJ's heels, too.

Because the third best-selling album of all time? It's Hotel California, the Eagles' 1976 opus. It now sits at 26x platinum. Hopefully, Don Henley and Joe Walsh have a lot of space on their walls for platinum albums.

But at some point, Thriller will be recertified, too. As Jackson and the Eagles continue to duke it out over time, it begs the question. Which side are you on? Team Eagles or Team Thriller?