Where To Watch Shop Store Contact
Home / Stories / The dance floor from 'Saturday Night Fever' still exists - and it's for sale!
News

The dance floor from 'Saturday Night Fever' still exists - and it's for sale!

The piece of memorabilia was custom-made for the film. 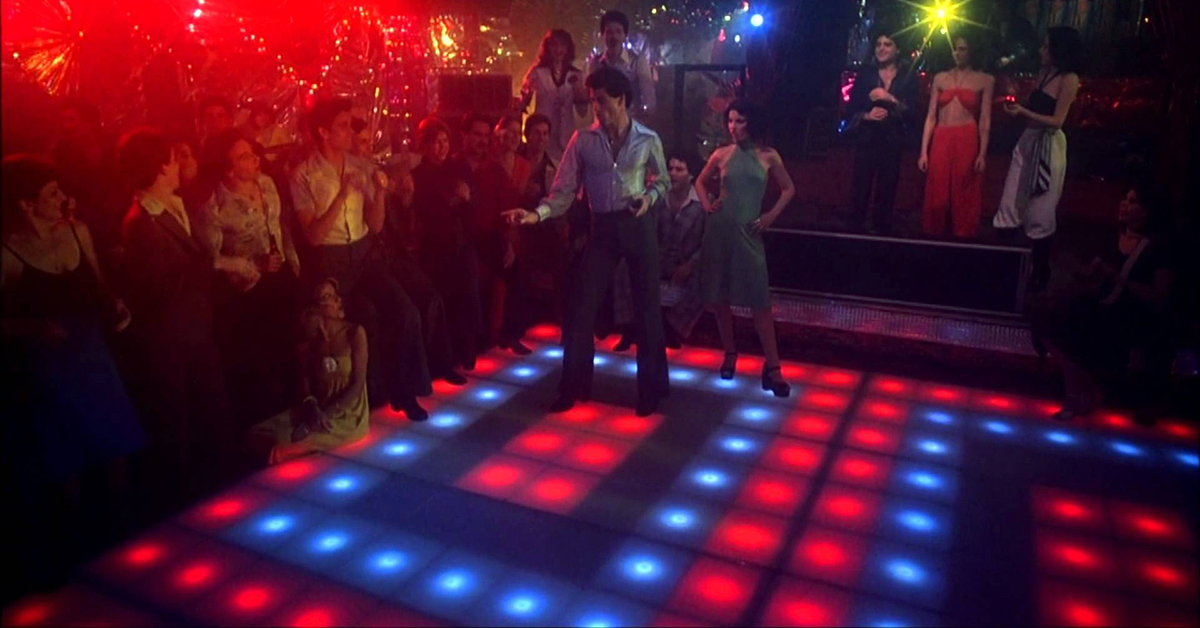 If you have a case of night fever, there might be a cure.

The legendary dance floor from 1977's Saturday Night Fever is going up for sale next month, and it could fetch up to $1.5 million.

The light-up floor was custom built for the movie, shimmering in red, blue and yellow in sync with the music. 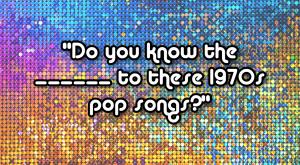 Can you guess the lyrics to these 1970s pop songs?

It's more complex than that, though. The 24' x 16' floor has more than 250 separate lights inside of it and was installed specifically for the film.

If you've ever wanted to mimic John Travolta's groovy pelvic thrust and finger point while jamming out to the Bee Gee's "You Should Be Dancing," now is your chance.

The iconic film, which celebrates its 40th anniversary this year, was filmed at 2001 Odyssey in Brooklyn, New York. The floor eventually fell into the hands of Vito Bruno, who purchased it after the night club closed in 2005.

"I received a call from a friend telling me the club was closing and they were auctioning off the contents, including the legendary dance floor, so I bought it," Bruno said.

After a decade with Bruno, the executive of a New York–based party planning group, he decided it was time to let it go.

The dance floor will be up for auction from June 26–28 in Los Angeles during the Profiles in History Hollywood Auction. Estimates for the piece of film history range from $1 million to $1.5 million.

"It's one of the most recognizable pieces of film memorabilia in history," Bruno said. "But I've decided it's time to share it with the world."