Where To Watch Shop Store Contact
Home / Stories / The Andromeda Strain showed up in Buck Rogers
Did you know?

The Andromeda Strain showed up in Buck Rogers

The space series reused footage from the 1970s thriller. 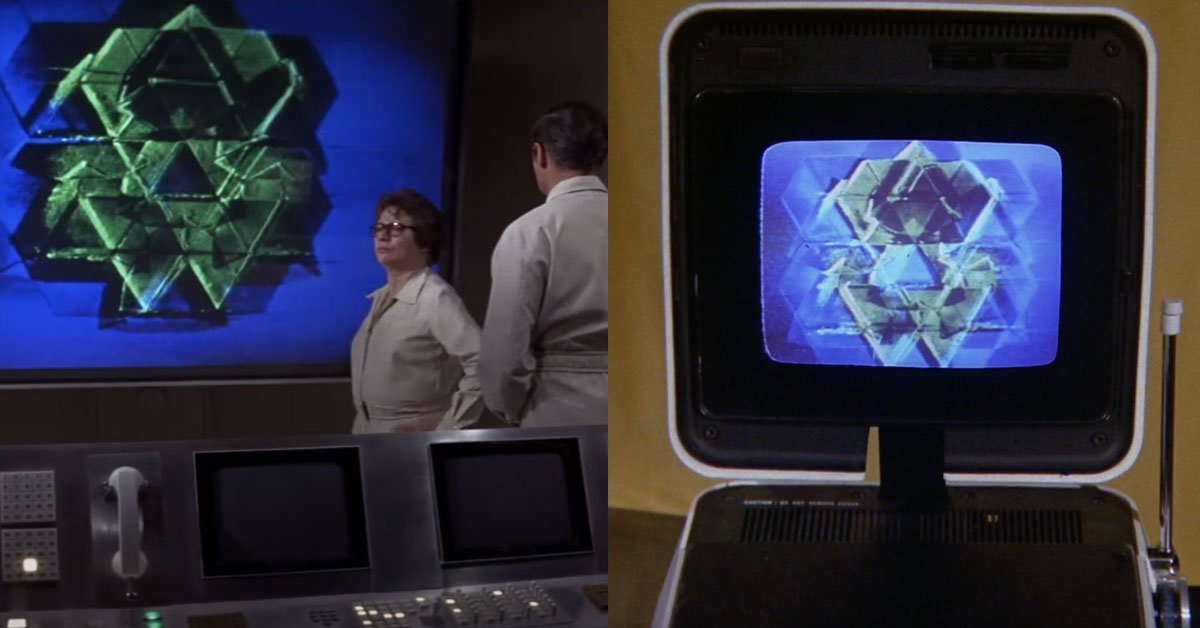 In "The Crystals," the second season episode of Buck Rogers in the 25th Century, Buck, Wilma and Hawk must find more thurbidian crystals to power their ship.

The trio lands on a planet, Phibocetes, thought to be uninhabited. But what kind of sci-fi show would it be if there weren't a few aliens to contend with?

They first discover what they call a "mummy" buried in the planet's dirt. Then Buck meets a young girl who doesn't know who she is or where she came from. While the planet yields plenty of thurbidian crystals, the mummy they thought was long dead comes to life and escapes!

Wilma analyzes blood left behind by the creature and compares it to a blood sample taken from the girl, who they name Laura. What she discovers shocks both her and Buck. The two samples are exactly alike, a perfect genetic match. They reason there must be a connection between Laura and the violent humanoid they discovered first.

But a ferocious space mummy isn't the only thing identical to Laura's blood.

A quick microscopic glimpse of her blood on the analyzer screen shows a blue and green crystalline structure. Seventies sci-fi fans can instantly recognize it as not just alien blood but a deadly extraterrestrial organism in itself.

That's right, the sample shown in Buck Rogers is the same graphic used in The Andromeda Strain.

The 1971 thriller, based on Michael Crichton's best-selling novel, follows a group of scientists who investigate a deadly organism that fell from space and starts to wreak havoc on earth. In a pivotal scene, they discover that Andromeda's "crystalline structure" is key to its survival.

Whether intended as a deliberate reference, or just simply a way to save money by recycling footage, the presence of the organism from The Andromeda Strain in Buck Rogers in the 25th Century is fun easter egg for any classic sci-fi fan. 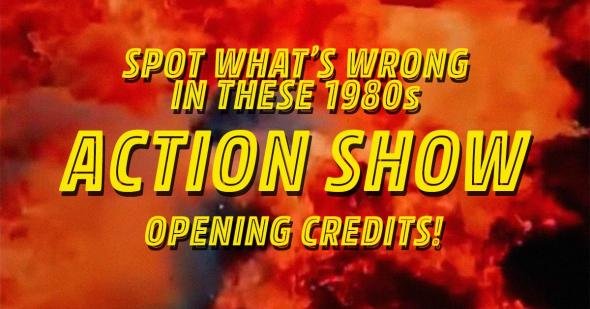 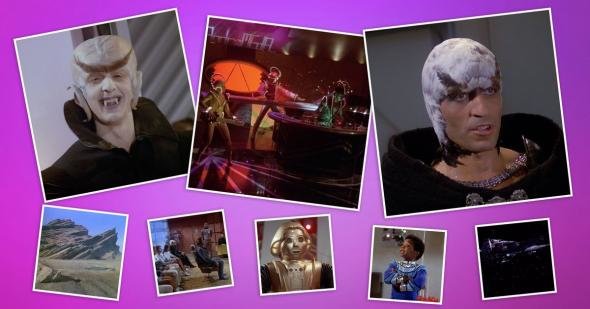 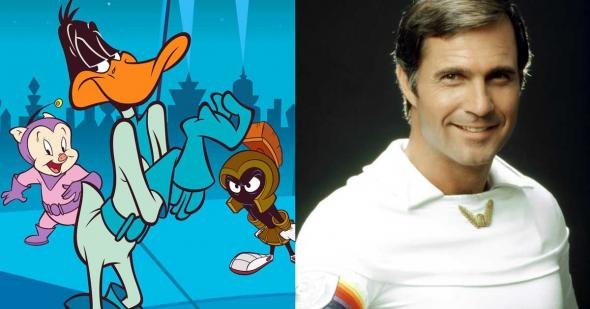 Did you know?1970s1950scartoons
Buck Rogers got looney in a Daffy Duck cartoon spoof!
Are you sure you want to delete this comment?
Close 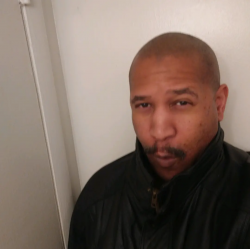 Lacey 22 months ago
I'll have to go back to my box set because I do not remember this episode at all.
Like Reply Delete

Or drag a file here to upload
texasluva 23 months ago
I must have missed that episode of Buck Rogers in the 25th Century. What I did not miss is The Andromeda Strain (1971). You won't either because it's below with sound and in full color.
Arthur Hill
David Wayne
James Olson
Kate Reid
2h 11min
Mystery, Sci-Fi, Thriller
When virtually all of the residents of Piedmont, New Mexico, are found dead after the return to Earth of a space satellite, the head of the US Air Force's Project Scoop declares an emergency. Many years prior to this incident, a group of eminent scientists led by Dr. Jeremy Stone (Arthur Hill) advocated for the construction of a secure laboratory facility that would serve as a base in the event an alien biological life form was returned to Earth from a space mission. Stone and his team - Drs. Dutton, Leavitt and Hall (David Wayne, Kate Reid, and James Olson, respectively)- go to the facility, known as Wildfire, and try to first isolate the life form while determining why two people from Piedmont (an old wino and a six-month-old baby) survived. The scientists methodically study the alien life form unaware that it has already mutated and presents a far greater danger in the lab, which is equipped with a nuclear self-destruct device should it manage to escape.
How will you cope with The Andromeda Strain???

MrsPhilHarris texasluva 23 months ago
I know I've seen it but without your synopsis I had no clue what it was about.
Like (1) Reply Delete
texasluva MrsPhilHarris 23 months ago
It has a killer opening. A little dark at the start (because of night time). Then gets good as in story line and picture quality. Rated as a 7.2 on IMDb. Thrilling near the end. Keeps you guessing as to what is it and what are the possibilities of it spreading around the globe. It kills on contact but...........a baby and old man survive in town and there has got to be a reason. What might it be? When the whistles, bells and red lights go off its time to act or else I give it (3 and a half stars outta 5)
Like Reply Delete