Where To Watch Shop Store Contact
Home / Stories / That was Eddie's Albert's real wife Margo playing his wife on Wagon Train
did you know?

They were married for 40 years. 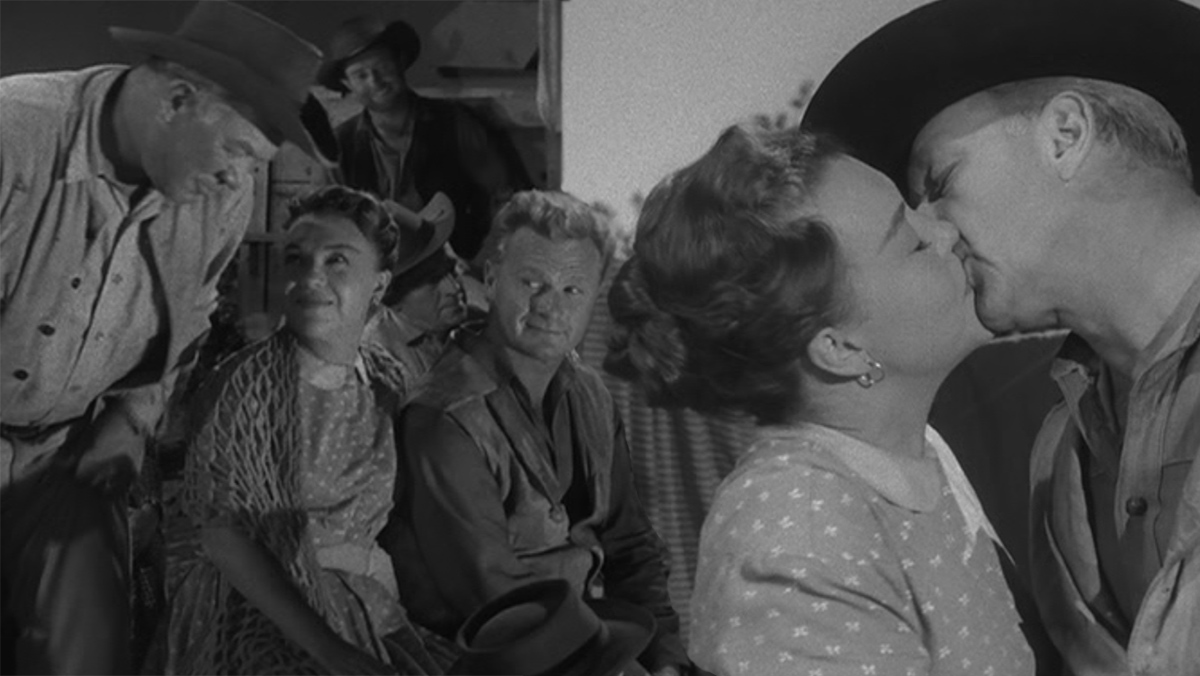 Eddie Albert became a leading man in 1939 when Frank Sinatra turned down the leading role in the film adapatation of On Your Toes. Albert stepped into Sinatra's role and showed the whole world what a sensational entertainer he was, leading to even more leading man roles through the 1950s.

By 1952, they'd even tried to give Albert his own TV show, the short-lived Leave It to Larry, but even though that show didn't work out, we still saw plenty of Albert on television through guest roles in the Fifties. After his Oscar-nominated performance in the Audrey Hepburn/Gregory Peck gem Roman Holiday, we saw Albert on The Loretta Young Show, Climax!, Laramie and more, but there was one particular performance during this period that Albert fans may have flagged for personal reasons.

In 1957, Albert appeared in his first of two guest spots on Wagon Train. In "The Story of John Darro," Albert played the title character, who is hiding a very shameful secret from not just everybody else in the wagons, but also from his son. As the episode unfolds, we learn through intimate scenes between Albert's character and his wife what that secret is: He abandoned a previous train he was on during a massacre and has thus been branded a coward.

Throughout the episode, the wife who serves as Albert's character's rock, confidante and constant supporter is played by Albert's actual wife in real life, the actor who simply went by the stage name Margo (Miracle on 34th Street, Lost Horizon). On Wagon Train, her character's name is Aline Darro, and as the wife of John Darro, she proved as dedicated and loyal as the real marriage between Albert and his wife.

Albert married Margo in 1945. She was his first and only wife, and though he was her second, they remained together for 40 years until she died. They had two kids, a boy and a girl, named for each of them, Edward and Maria (Margo was her stage name). 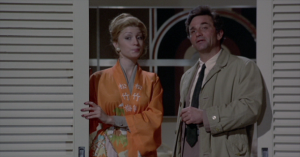 It would take three years into their marriage before Eddie and Margo appeared onscreen together, and though both were budding movie stars, it was on an episode of TV that it happened. The show was called The Chevrolet Tele-Theatre, and their episode was called "Who's Your Judge?," about a wife who becomes very jealous when her husband returns from the war with a dog she thinks he loves more than her. (His Green Acres costar Eva Gabor would later delight audiences with similarly jealous story lines.)

The next year in 1949, the husband and wife would've appeared on the pilot episode of Suspense, called "Revenge," but that pilot never actually ended up airing. Instead, we'd see the couple in a few performances on shows like Westinghouse Desilu Playhouse, Studio 57, and, of course, Wagon Train, where we heard Eddie Albert's real wife stick up for him onscreen, when she said of her husband, he's "a brave and a fine man." (You have to be both to fill Frank Sinatra's dancing shoes!) 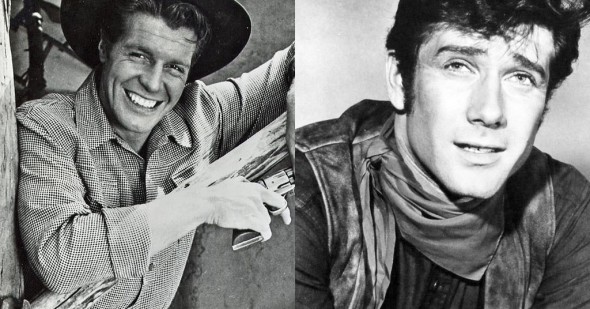 birthdays
Happy birthday to Wagon Train actors Robert Fuller and Robert Horton
Are you sure you want to delete this comment?
Close

clarencej 46 months ago
just before I saw the receipt for $9966, I accept ...that...my brothers friend had been actualie making money part time at there labtop.. there sisters roommate had bean doing this 4 less than 6 months and a short time ago took care of the morgage on their appartment and purchased a great new Smart ForTwo. read more at.... profitbuz.ℂom