Where To Watch Shop Store Contact
Home / Stories / Stephen King's It was in some ways a miniature reunion of The Waltons
Did you know?TV Movies1990s

Horror fans can thank The Waltons for helping to faithfully bring The Losers Club to life. 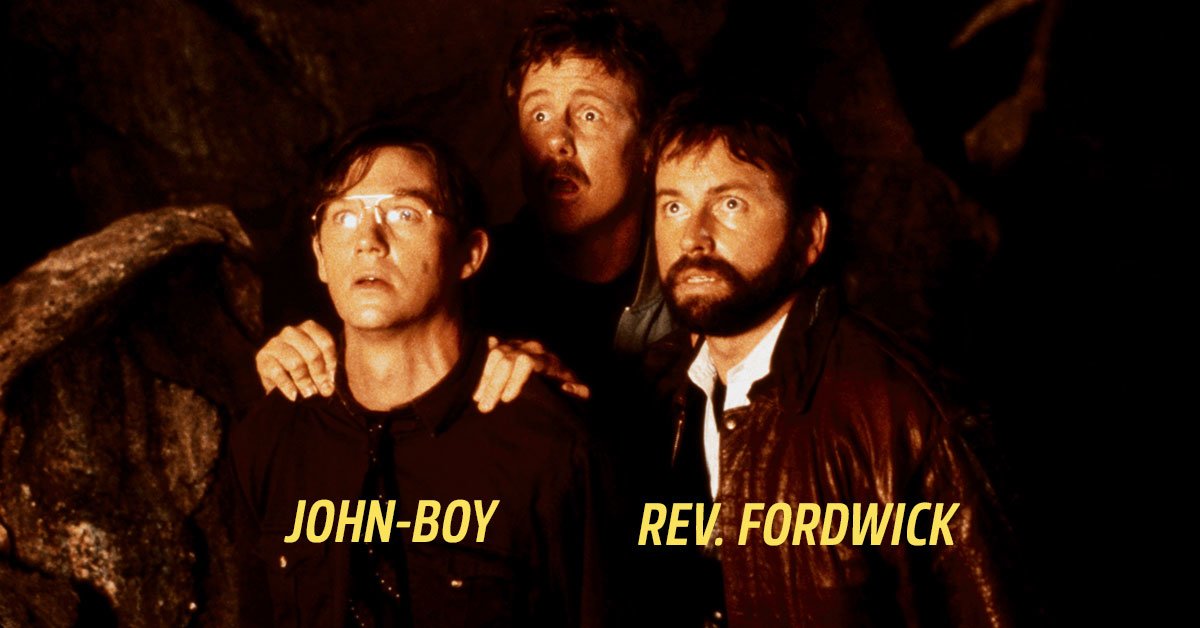 Stephen King novels and The Waltons were two of the biggest pop-culture phenomena of the 1970s. They probably seem miles apart. It's hard to imagine Grampa Zed and Jim-Bob encountering a killer clown.

But the Waltons could get surprisingly eerie — if not downright scary — at times. In "The Changeling," Elizabeth seemingly becomes haunted by a poltergeist around her 13th birthday. In "The Ferris Wheel," little Elizabeth repeatedly has nightmares in which she falls from the top of a carnival ride. The kids attempt to summon spirits with a ouija board in "The Ghost Story."

There is an even more direct link between the master of horror and the Waltons clan. The 1990 miniseries Stephen King's It reunited actors from The Waltons, and the principal star of both projects credited this link for enriching the chemistry of "The Losers Club." 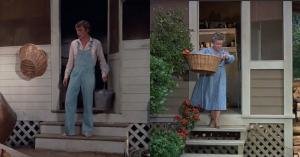 Did you know?
The Waltons house was also a rather important home in Mayberry

For those who have not read or seen It (including the wildly successful cinematic remakes of recent years) the sprawling story takes place in two eras, following its main characters as adolescents and about three decades later, as they reunite to defeat a hibernating alien evil. You know, the one that manifests as the fanged clown Pennywise. As outcast schoolkids, the crew dubs themselves "The Losers Club."

The original miniseries arrived just four years after the best-selling doorstop of a novel. Tim Curry of The Rocky Horror Picture Show played Pennywise. Rising child stars like Seth Green and Jonathan Brandis played the young versions. The producers made inspired choices for the adult roles.

Leading the ragtag team is stuttering founder of the Losers Club Bill Denbrough, portrayed by Richard Thomas, who was best known as John-Boy Walton, the narrator and central character of The Waltons. It was not the first darker role for Thomas, who had also previously played a twisted killer tormenting Patty Duke in You'll Like My Mother (1972). Thomas was also a go-to actor for playing protagonists from popular novels. He starred in adaptations of both The Red Badge of Courage and All Quiet on the Western Front, books you had to read in eighth grade instead of Stephen King.

Thomas was not the only familiar face from The Waltons in the Losers Club. Alongside him was John Ritter, who kickstarted his television career as the Reverend Matthew Fordwick on The Waltons. Of course, he would subsequently go on to headline the sitcom Three's Company.

Richard Masur, who played the tragic Stanley Uris, also spent time on Waltons mountain, having appeared in the episode "The System." In that story, John-Boy tutors a fellow student (Masur) and comes to his defense after a cheating scandal. 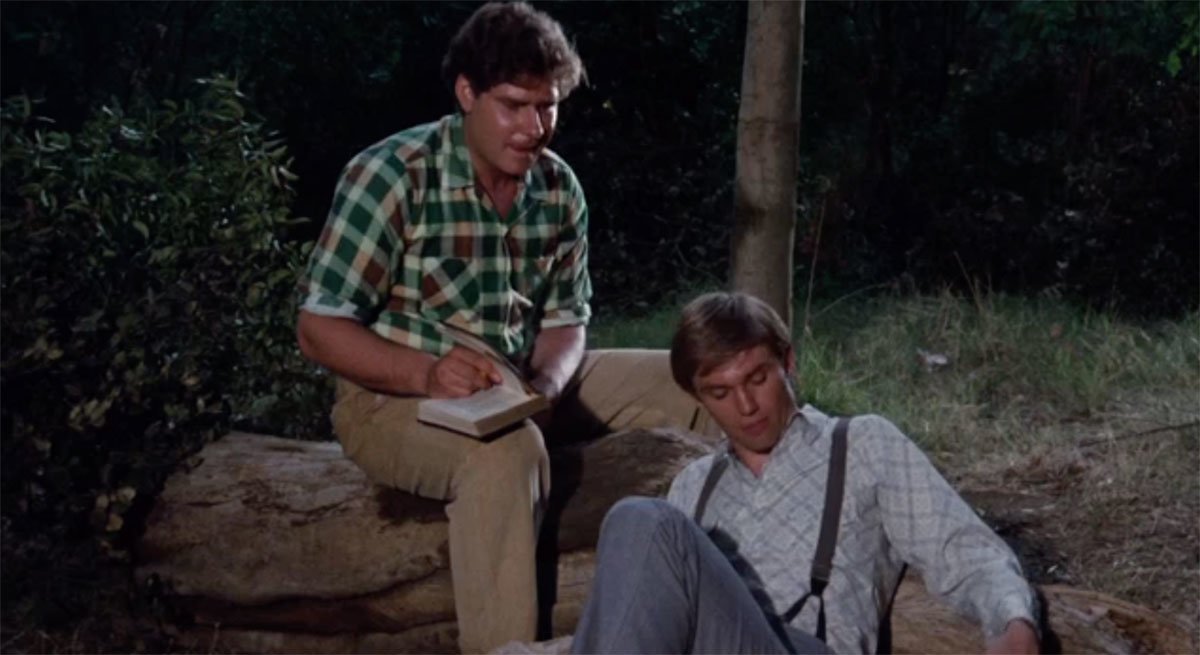 Masur and Thomas on 'The Waltons'

In an interview with the Archive of American Television, Thomas said this past history helped to make It a better film. He even compared the on-set environment to that of The Waltons.

"One of things that was so appealing, like The Waltons, was, for the most part, we were already all friends," Thomas explained. "I knew John Ritter from Rev. Fordwick on The Waltons… Richard Masur I knew because he had been a guest star."

Thomas was the glue of the cast. He had also previously worked with Annette O'Toole and Dennis Christopher.

"We all came together with history, which is the essence of those characters," Thomas said. "When we all came together, we were already connected in many, many ways — it had that feeling of love and history between us."

So, yes, Stephen King fans can thank The Waltons for helping to faithfully bring The Losers Club to life.

did you know?1970s
The Baldwin sisters on The Waltons died almost exactly two years apart
Are you sure you want to delete this comment?
Close

Pacificsun 35 months ago
OMG. So you haven't actually watched The Waltons right. You researched a fabulous story and we always appreciate those interviews from the Archive of American Television which back up your story. Only problem is, Will Geer played Grandpa Zeb! As you would remember from hearing his wife (played by Ellen Corby) "Ester" calling him!!