Stars of Andy Griffith, Gunsmoke, Mary Tyler Moore and more grew up before our eyes. 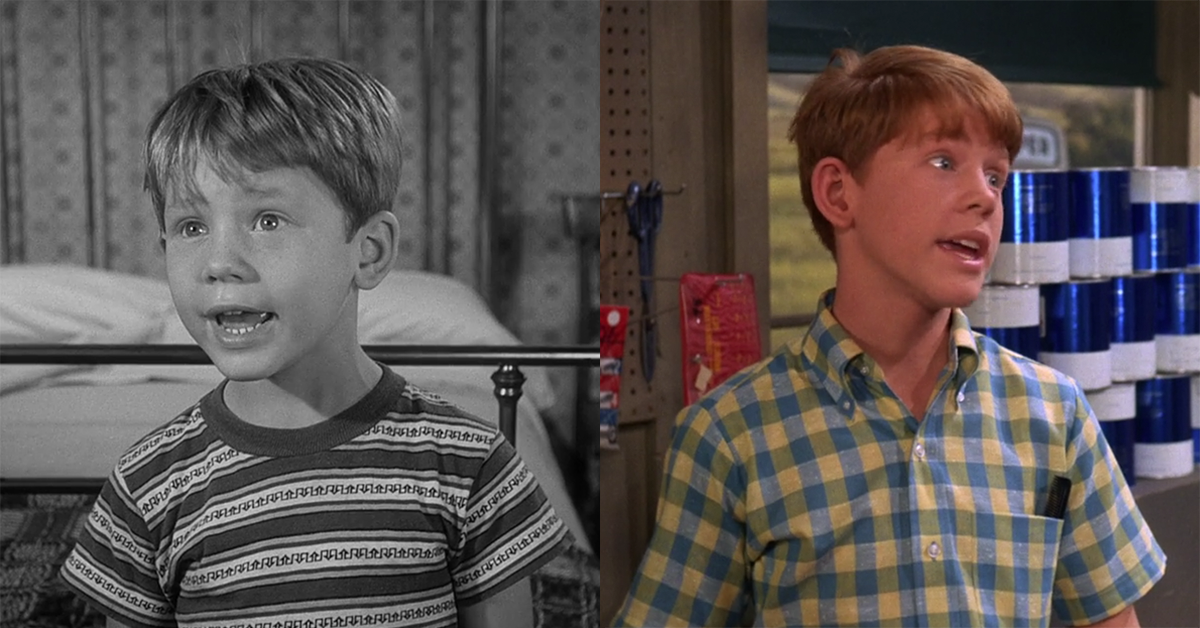 Nothing adds gray hairs like being the President. Our leaders rapidly age from inauguration to farewell. It's a stressful job. But how do two terms in the White House compare to, say, logging 11 seasons on a television sitcom?

We thought we'd take a look at actors at the beginning and end of their runs. It's fascinating to see how characters' faces and fashions evolve over the course of a series. Some grow up before our very eyes. Some hardly change a hair.

Check out some the the evolution of some classic TV characters from their debut to their finale. 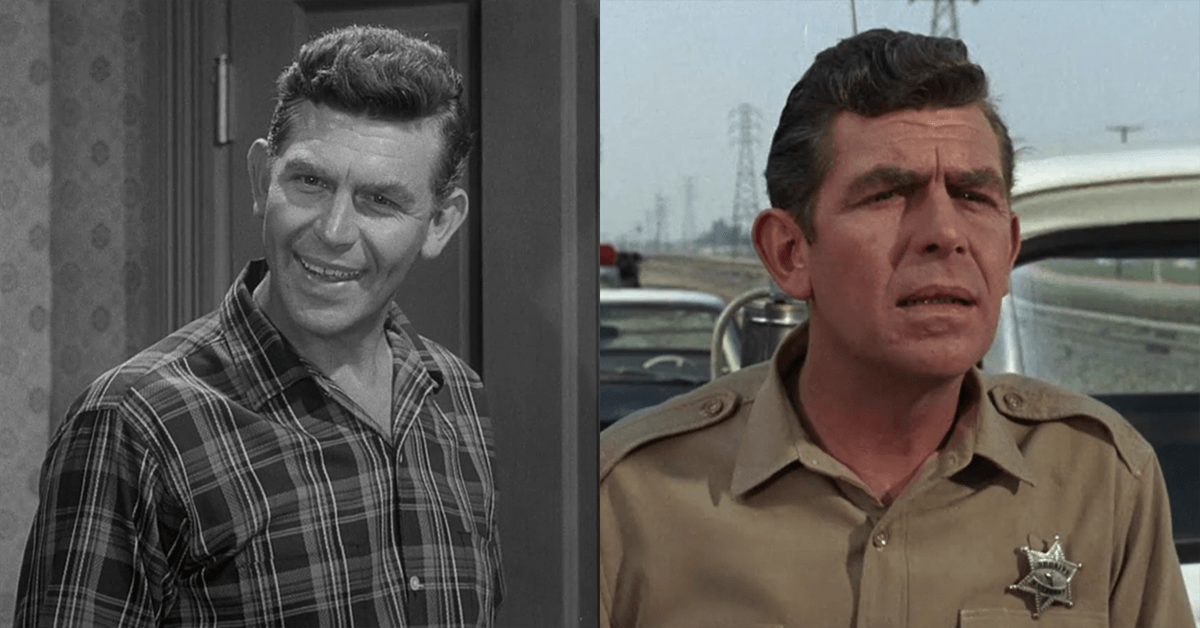 Not quite ready for Matlock yet. 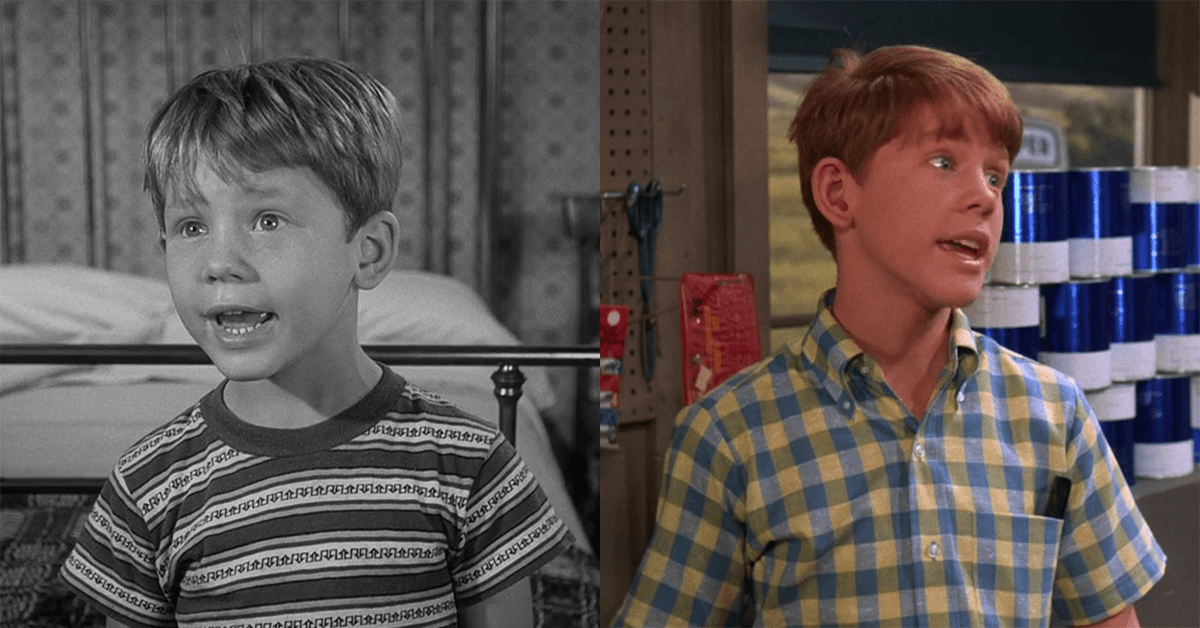 If you think this is drastic, check out Arrested Development. Now that's an ironic title in this case. 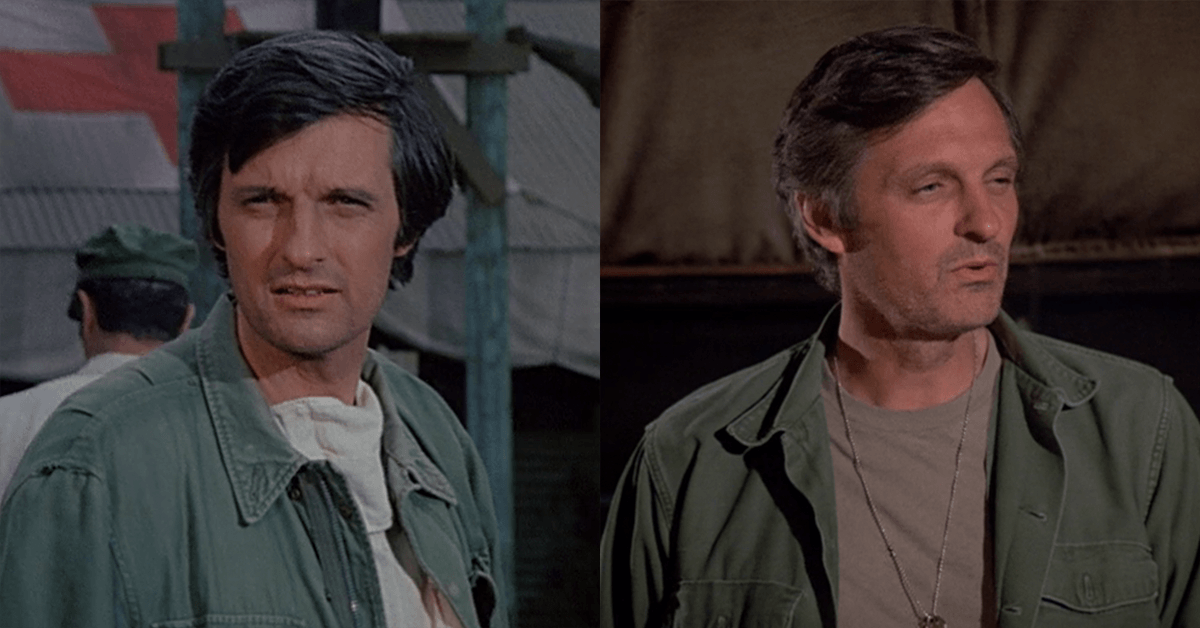 Hawkeye and Hot Lips are the only two characters to appear in the first and final episodes. 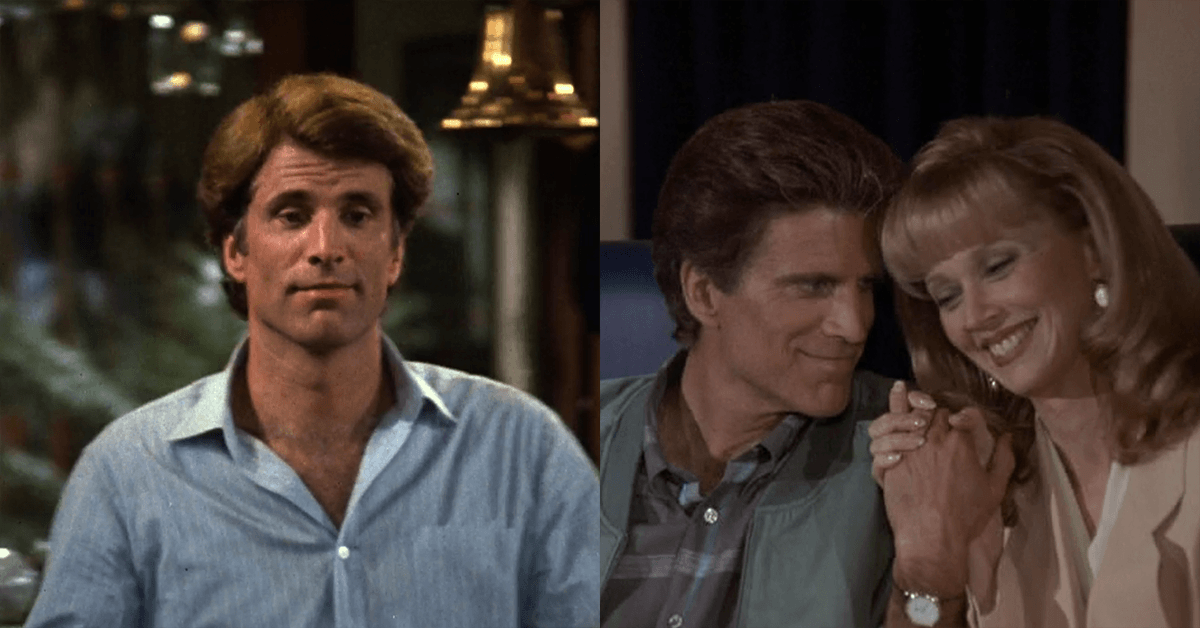 Eleven seasons and several hundreds of bottles of hairspray later. 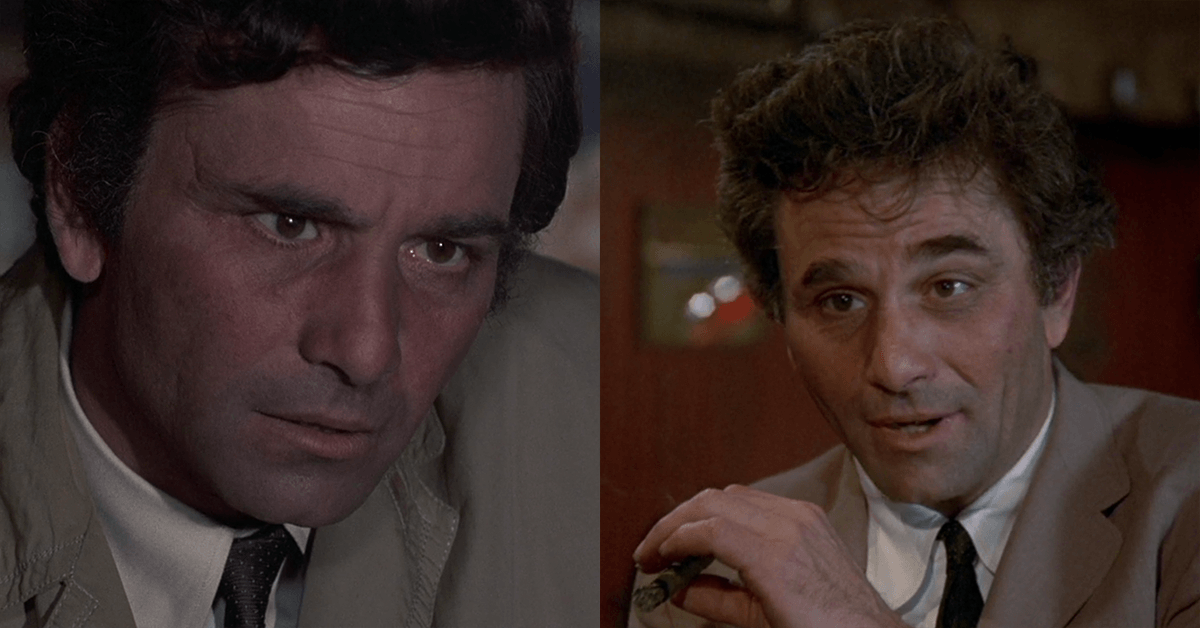 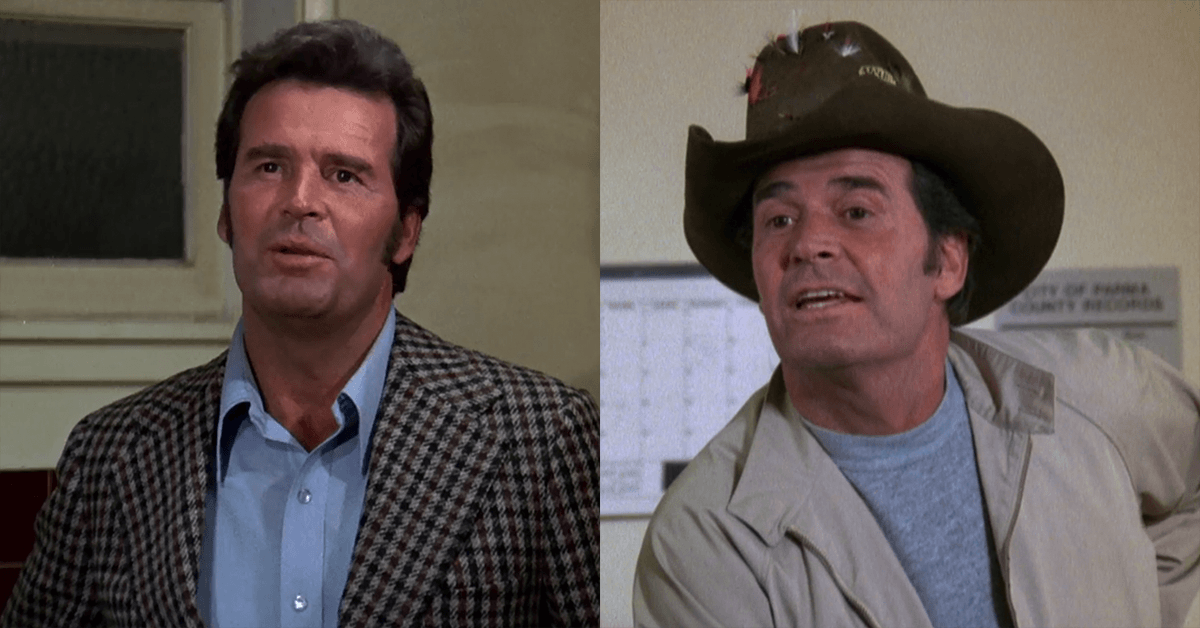 Living on the beach in Malibu is good for your complexion. 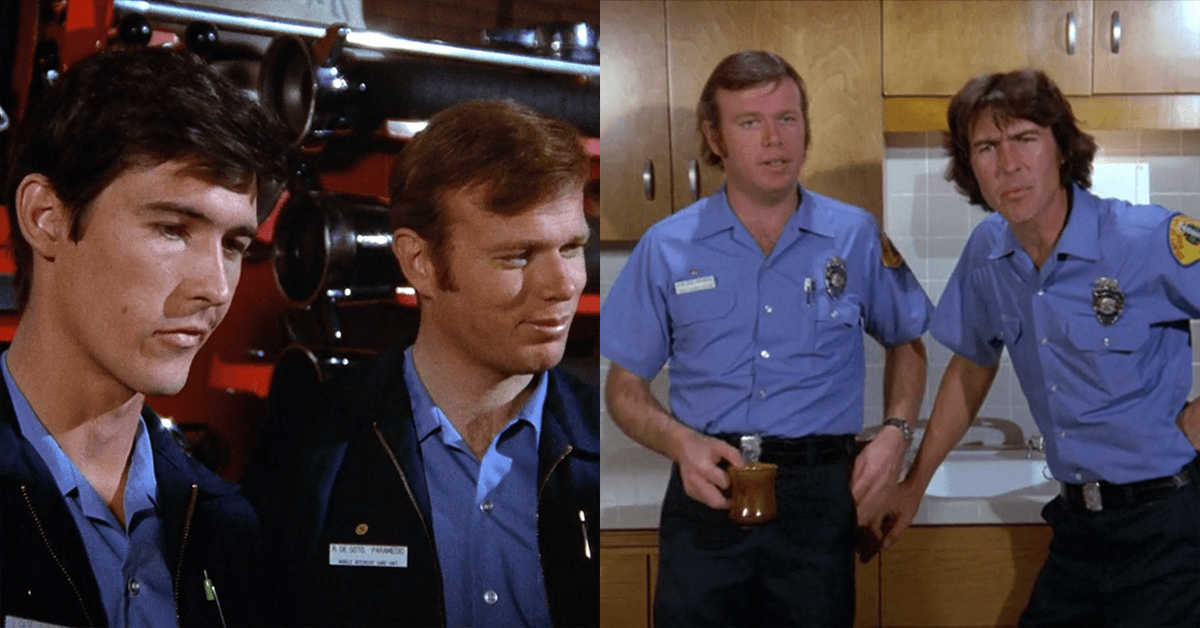 Haircuts got hairier in the 1970s. 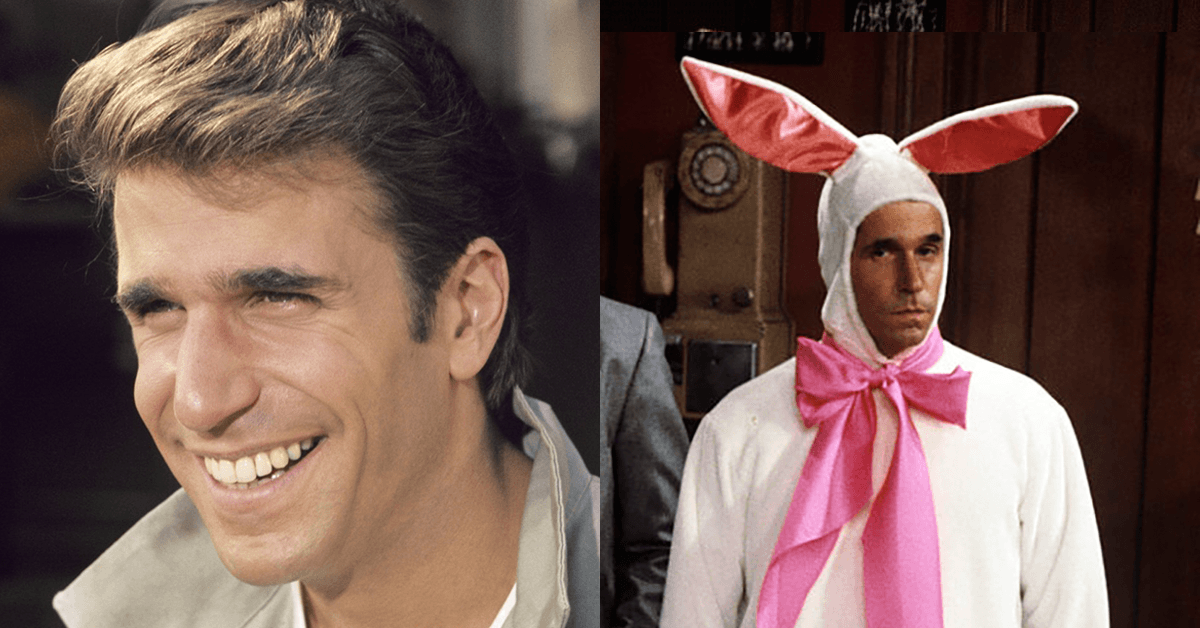 Henry Winkler was pushing thirty when Happy Days kicked off and on the edge of 40 when it wrapped in '84. 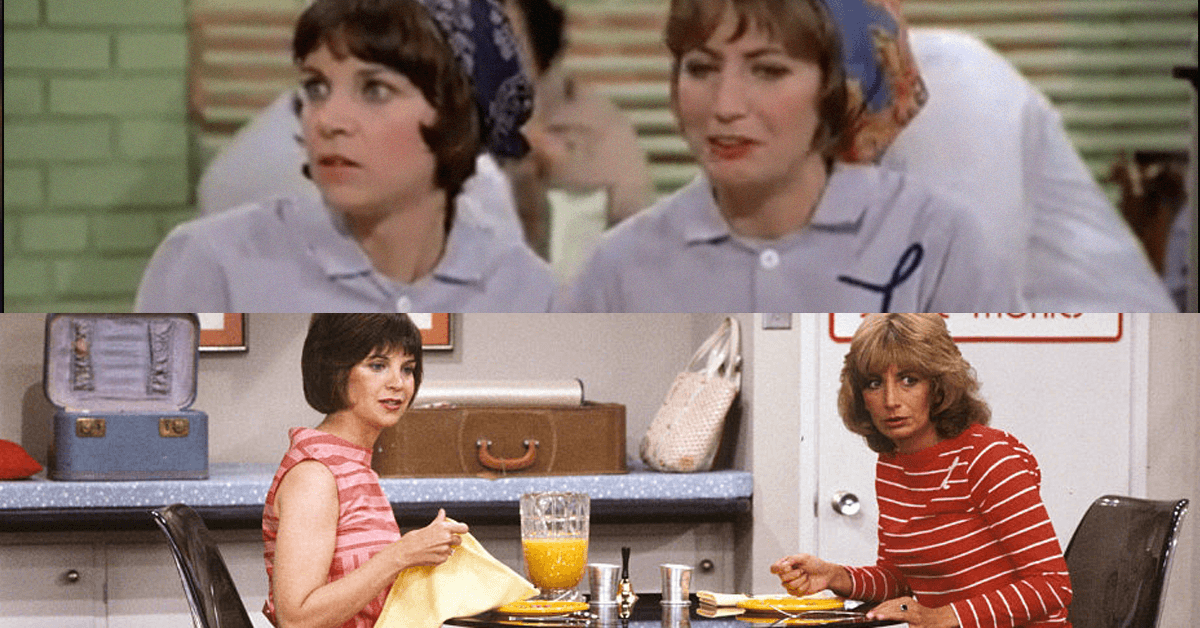 Cindy Williams left early in the eighth and final season. This was her final episode, "Window on Main Street." 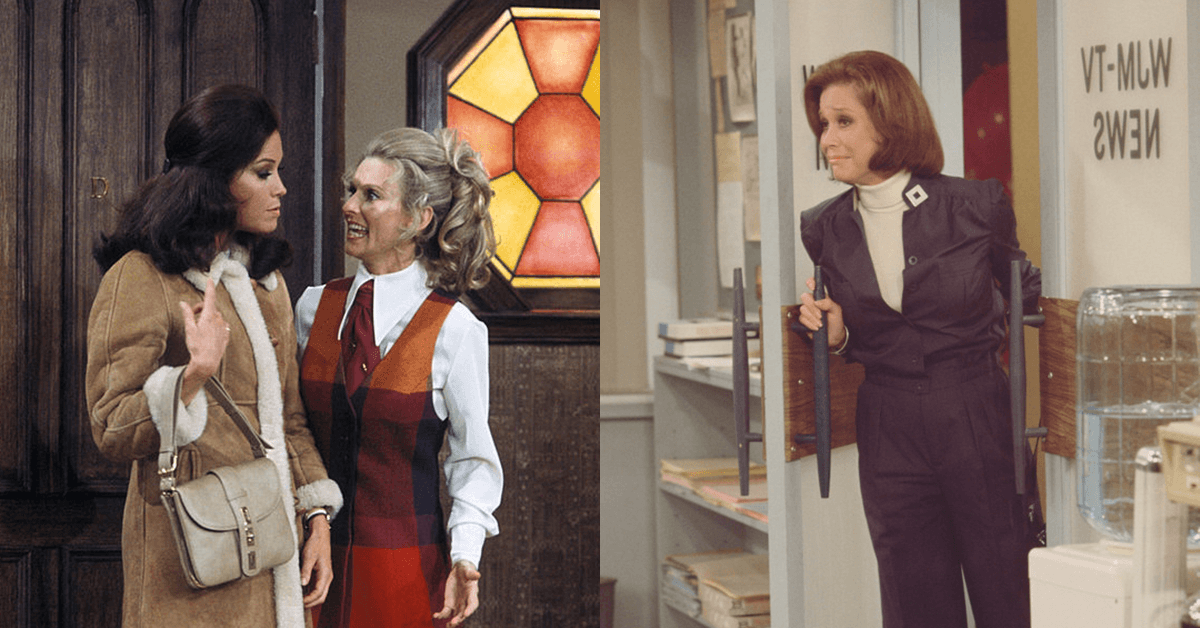 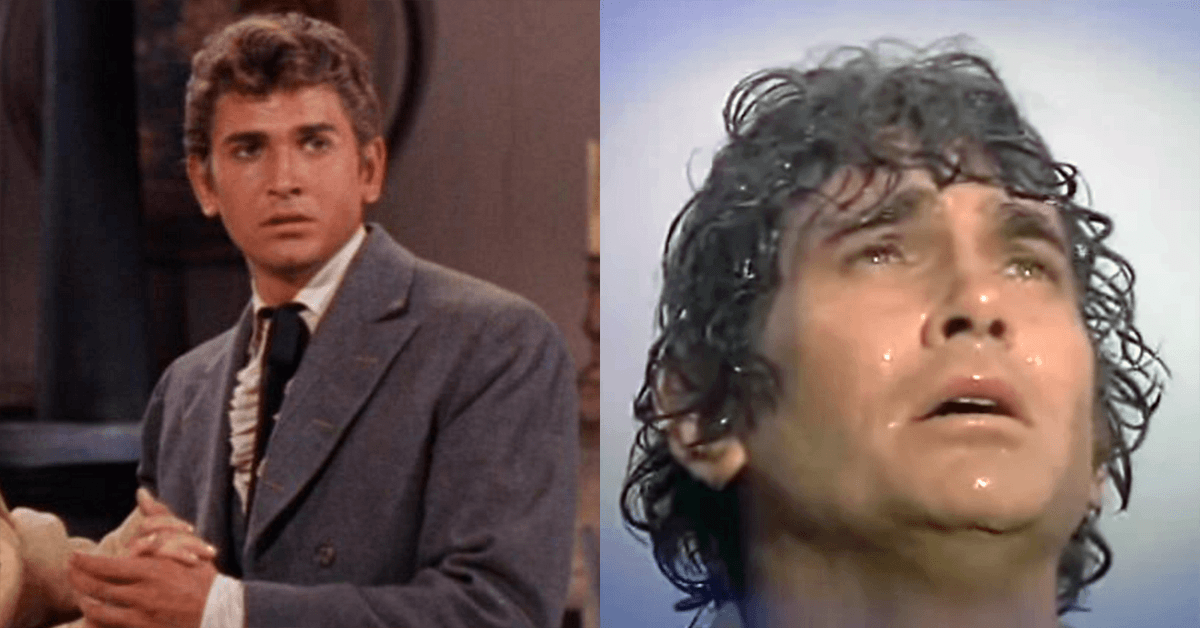 Michael Landon was not so "Little" when he directed himself in the series finale 14 years later. 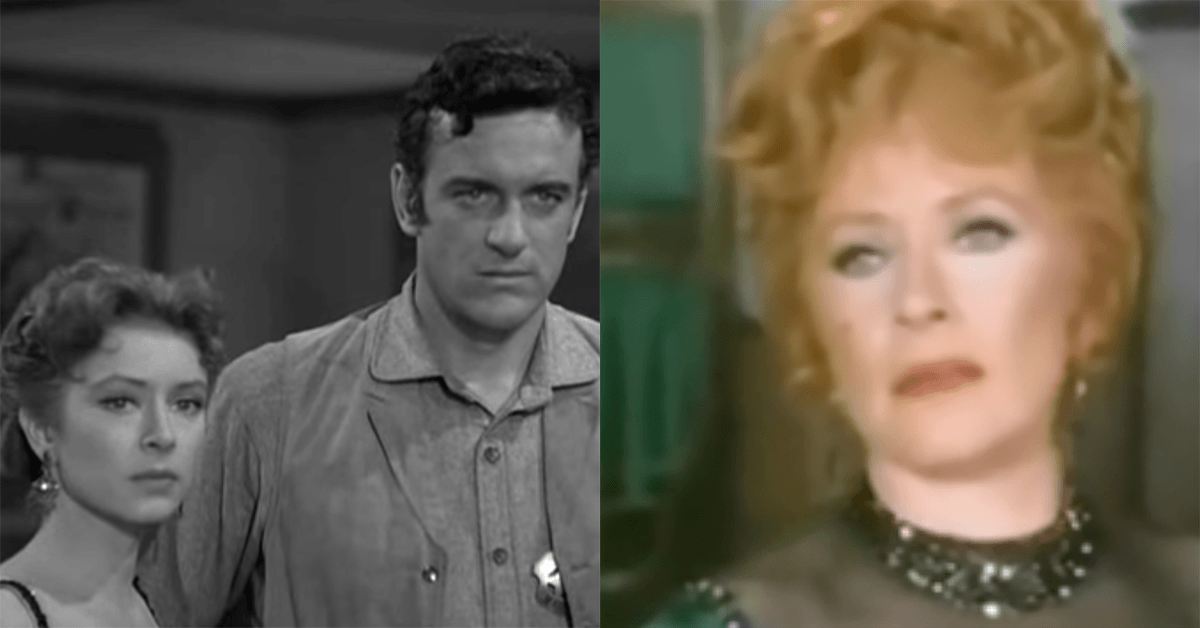 Amanda Blake did not make it to the 20th and final season, bowing out at the close of the 19th. 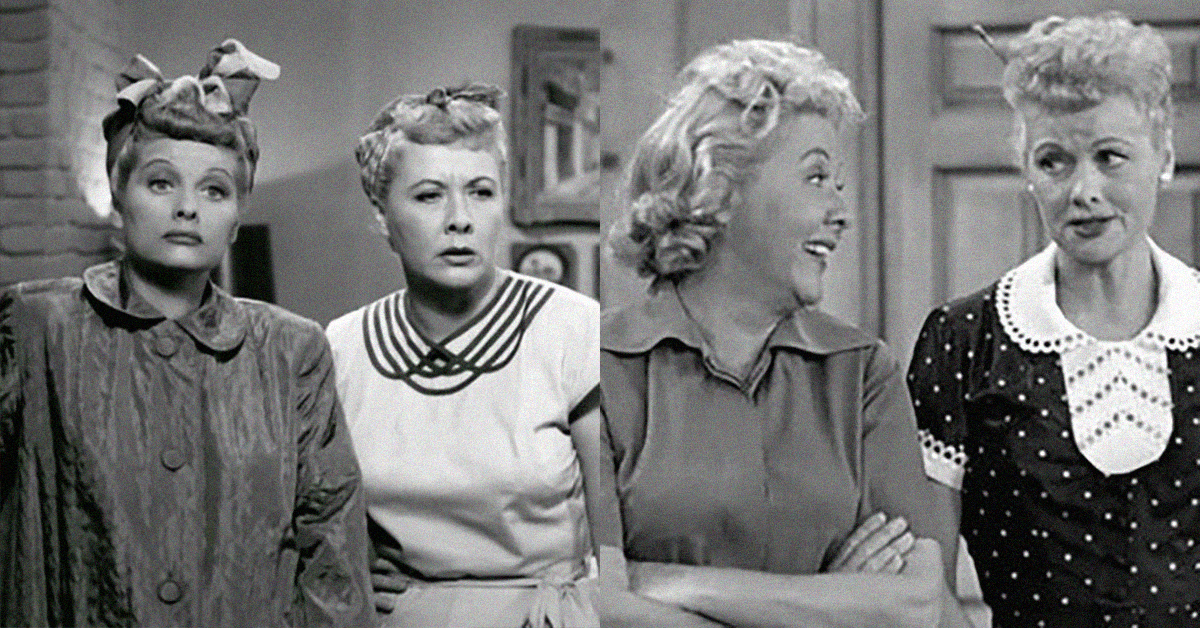 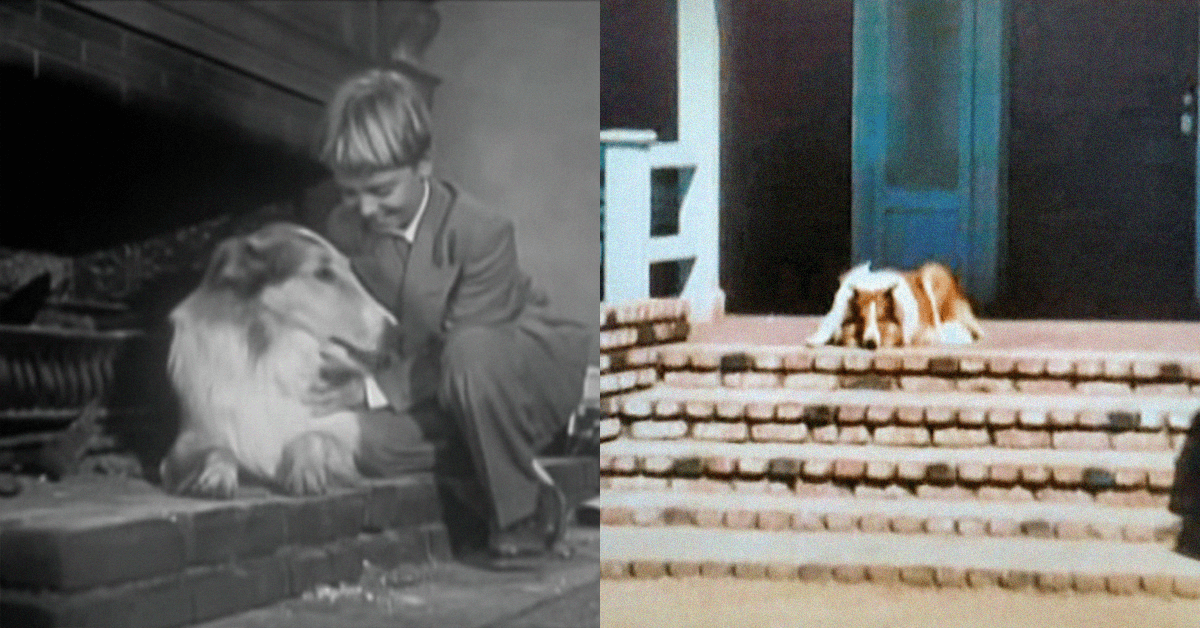 Yes, yes, we know this is not the same dog 19 years later. The series went through six canine actors.