Where To Watch Shop Store Contact
Home / Stories / Robert Reed lived in half of a mansion during The Brady Bunch
The Brady BunchDid you know?Mannix

Robert Reed lived in a giant mansion in the early '70s! Well, he lived in half of one actually. 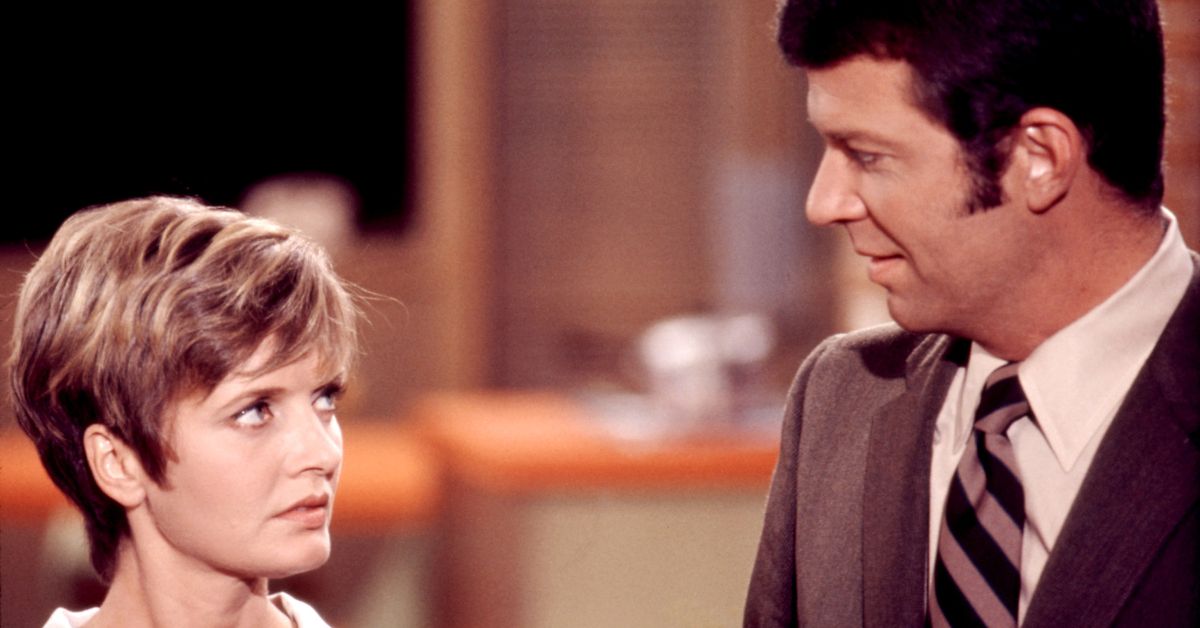 One would think that with two hit series under his belt, Reed would be living the high life. Possibly tucked away in some mansion in Beverly Hills or living in a beautiful home with an oceanside view. However, in a 1970 interview with The Miami Herald, Reed described his living situation at the time.

According to the interview, Reed lived in what could be called "half a house." The house was once a great, big and beautiful Pasadena mansion, but was broken into two by an insurance firm that bought the property. Instead of a whole mansion, Reed had to settle for half of a mansion. Oh, the privilege of being an actor. 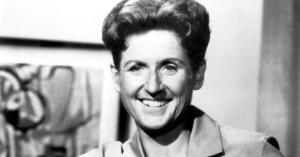 "It still seems strange living in a house when you know the neighbors next door live in a part of the house that would have originally been yours," he said.

Although he may have only had half of a house, he still knew how to make it look extravagant. According to the interview, the house was complete with coffered ceilings, a huge walk-in fireplace, grand entrance steps and a huge front walk.

Reed explained the house needed a lot of fixing up and although we will never get to see the house ourselves, Reed did his best to describe it.

"The library of the house next door, which matches this huge living room, is now their kitchen, because we got the kitchen," he said. "But since, by consequence, we ended up with no dining room, we turned the large butler's pantry into one."

Besides the interior, Reed also spent a lot of time on his home's exterior. Turns out, Reed had quite the green thumb! He turned the home's once dry and neglected yard into a beautiful sculptured garden with a manicured lawn.

"You have to put up with a lot of things that 'aren't alright' before you can find or afford the kind of furniture a house like this cries out for," he said. "So the house is currently a melange of good antiques that I'm picking up, old reproductions and new reproductions."

Reed may not have had a whole house, but he should be used to sharing his space after being the father of six on The Brady Bunch! 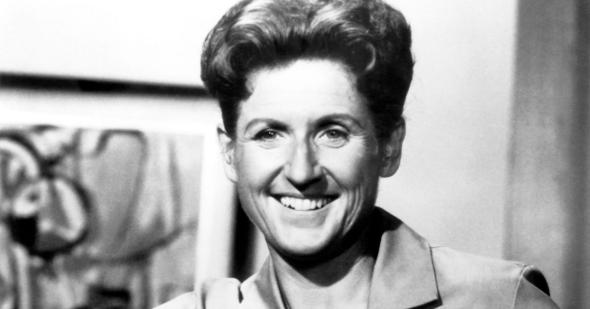 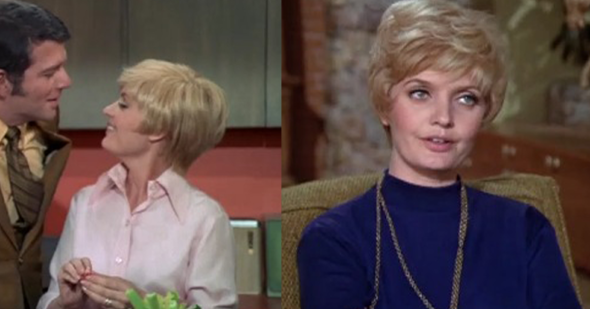 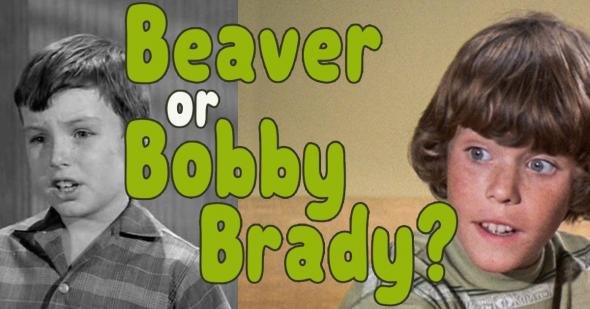 quiz
Who did it: Beaver Cleaver or Bobby Brady?
Are you sure you want to delete this comment?
Close

15inchBlackandWhite 20 days ago
I once lived in 1/5 of a mansion. A stately old place that had been subdivided into five apartments as it was near a college campus.
Like (1) Reply Delete

LoveMETV22 20 days ago
There ae several websites that show the exterior of the property Reed owned in Pasadena.
Authentic ( Yes, No, Maybe, ?), No interior pics though. LOL 😄
Like (1) Reply Delete

Mblack LoveMETV22 20 days ago
That's because the inside was a set elsewhere. The Brady Bunch house was like that.
Like (1) Reply Delete

But, for location shooting the house has a longer resume than Academy Award Winners. From his quote about it, doesn't quite seem right. The interior is extraordinary.
Like Reply Delete

Pacificsun Mblack 18 days ago
😉 This not a comment to say that you don't already know this, but is to clarify for other Readers who come along:

The physical "Brady Bunch House" property was used for the initial exterior shots only. Even then the upstairs window was added. And the front windows of the houses didn't quite match. What HGTV did, was buy the property at that address, and model the inside of the purchased house to mimic the studio's interior set design, as well as to support the external appearance of the house. Even then, HGTV had to lower (the foundation of) the rear of the purchased house in order to add the upper level (since the prominent stairwell needed to go somewhere), and because (per city code) the roof-line could not exceed the height of its existing appearance.

The studio's interior set design (structure and furnishings) were used in Mannix, but over time was modified (or subtly redecorated) to appear not quite as obviously as the interior of THE Brady Bunch House. And the appearance was also dependent upon the functionality of the interior shots of specific episodes (usually involving a stairwell).
Like Reply Delete 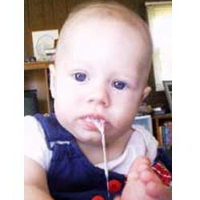 daDoctah 20 days ago
I'm picturing all those silly sitcom episodes where the two roommates have an argument and end up painting a white line down the middle of the room. (The Monkees went a step further and quartered their living room.)
Like (3) Reply Delete

Peter_Falk_Fan 20 days ago
I wonder if his half had a bathroom with or without a toilet.
Like (2) Reply Delete

Andybandit 20 days ago
Wow, he should have lived in a nice normal size house.
Like (1) Reply Delete