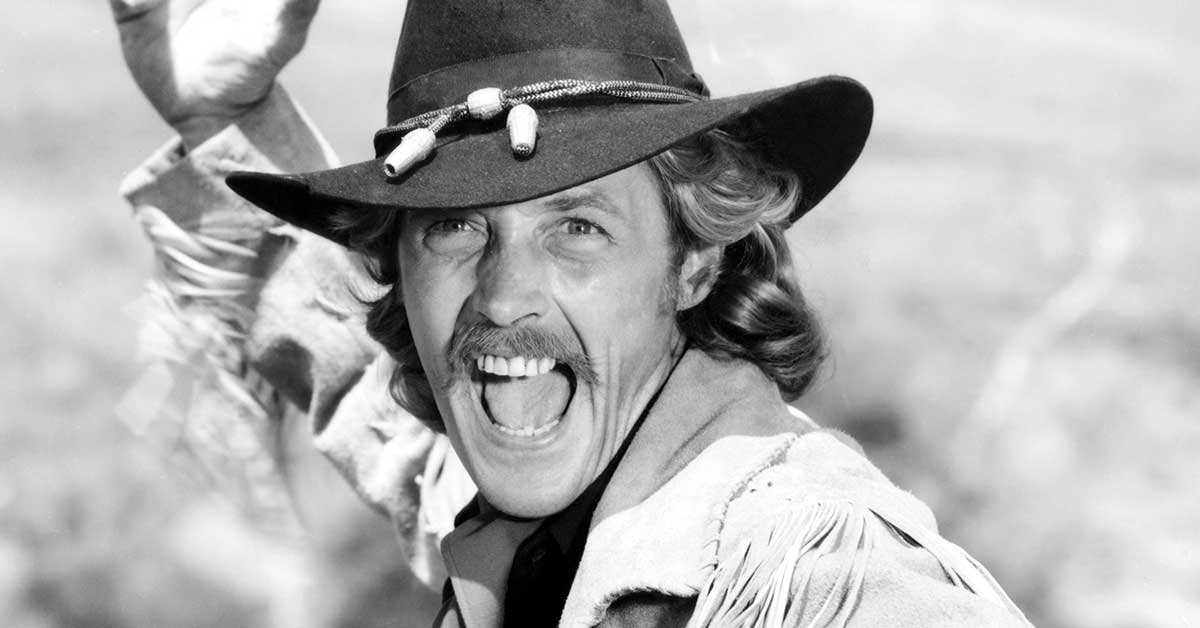 Wayne Maunder was a familiar face on 1960s television, in particular playing 19th century Army men. He sported a distinctive mustache to portray American icon George Armstrong Custer on the 1967 series Custer. The following year, he had shaved the mustache and landed on Lancer as the educated Army veteran Scott Lancer. 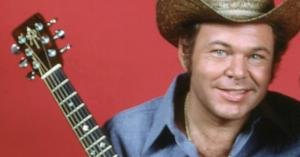 The Canadian-born actor later transitioned from cowboys to cops. In 1973–74, Maunder appeared on Chase as a K-9 officer with a pooch named Fuzz. Chase had a strong pedigree, too, as action-television legends Stephen J. Cannell and Jack Webb both had a hand in its creation. Alas, it could not catch Maude and Hawaii Five-O in the ratings.

From there, Maunder hopped from series to series in a string of guest roles, including Police Story, The Streets of San Francisco, The Rookies and Barnaby Jones. His final role came in 1981, playing an overbearing father in Porky's.

Maunder died on November 11 at his home in Vermont, according to The Hollywood Reporter. He was 80.