The television and recording star was 85. 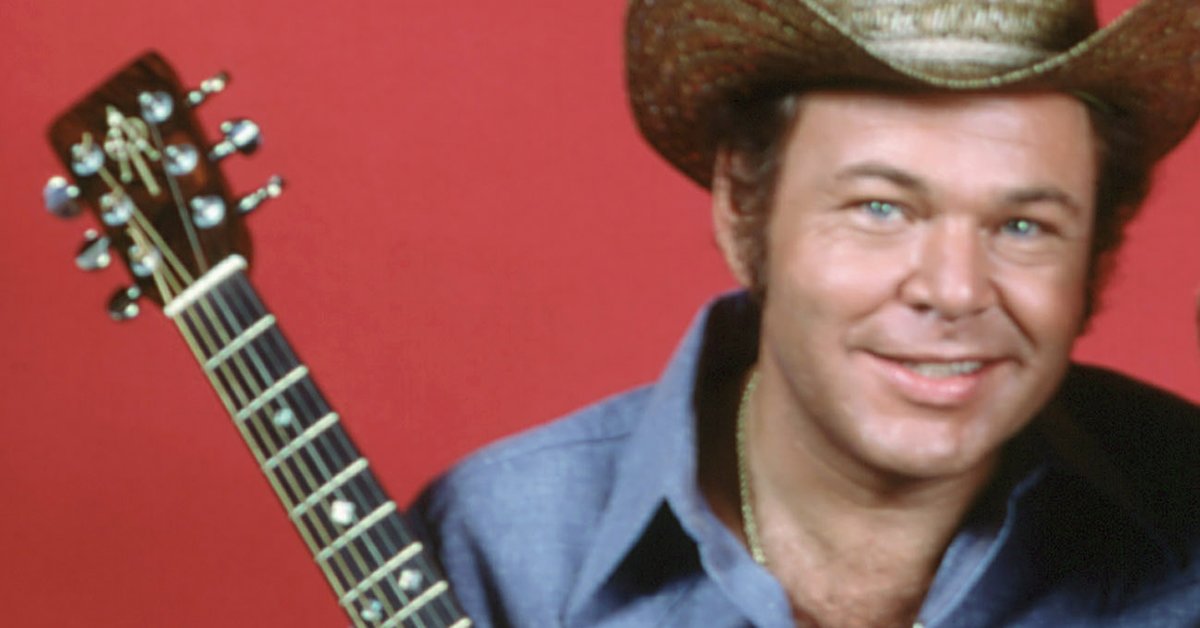 There were plenty of variety shows in the 1970s and 1980s, but none brought people together quite like Hee Haw. The jokes were corny (sometimes quite literally), the music was country, and the subject matter as well-worn as a pair of denim overalls. But that's what people loved about the show.

Roy Clark, who co-presented the show alongside Buck Owens, was a large part of that appeal. The twosome became the Rowan and Martin of Nashville. With a banjo or guitar strapped around his body, Clark chipped in musically, plucking and singing as part of the show's Hee Haw Gospel Quartet and "Million Dollar Band." 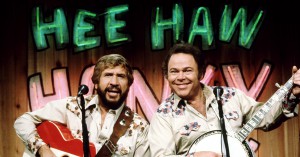 Few people were better suited for the job. Clark's resume was bedazzled with career highlights like rhinestones. By the time Hee Haw kicked off in 1969, he had a handful of Top 40 country smashes to his credit, including the crossover hits "The Tips of My Fingers" and "Yesterday When I Was Young," not to mention ten albums under his belt.

Clark's television career dated back to the mid-'50s, when the young guitar-slinger worked on Jimmy Dean's program. He acted on The Beverly Hillbillies, playing Roy Halsey, and even went on to guest-host The Tonight Show when Johnny Carson would occasionally take a break.

Clark would co-host or host Hee Haw for its entire 24-year run, up until 1993. In 2009, he was inducted into the Country Music Hall of Fame.

On Thursday, November 15, Clark died due to complications from pneumonia at his home in Tulsa, Oklahoma, according to The Hollywood Reporter. He was 85.

Clark had lived much of his life in Tulsa. In 1978, Tulsa's Union School District named Roy Clark Elementary School in his honor.

TVFF 47 months ago
Roy Clark was always one of my favorite people in show business. Just an amazing musician too.
Like Reply Delete

jaybird3939 48 months ago
"Yesterday When I Was Young" brings me to tears every time I hear it. It was a favorite of my Mom's and it always brings back memories of camping trips, water skiing and playing cards. I really can't think of another song that does that to me. Thanks Roy, for the great memories.
Like Reply Delete

RedSamRackham 48 months ago
Back in late 1960s/early 1970s Laugh In was the hip show to watch with Hee Haw put down as the hick knock off. Yet today Hee Haw holds up better in reruns. The topical references of Laugh In are dated today but the country corn comedy and musical performances of Hee Haw are great timeless comedy/entertainment. ☺
Like Reply Delete

pumkinheadfan 49 months ago
This was a tough one to hear. Some of my first memories were of watching Buck and Roy on Sat. night with my grandma (we probably watched it all the way up til Hee Haw's conclusion). I also remember him playing a county fair around the same time. We didn't see the concert, but I was allowed to see the stage from the side of the grandstand and remember him wearing his signature blue rhinestone coat on a 80 degree august evening. Just a pickin’ and-a grinnin'. RIP Roy
Like Reply Delete

BuckRogers 49 months ago
Roy, you are reunited with Buck Owens, a-pickin’ and-a grinnin’! Thanks for the corny comedy from Cornfield County on radio station KORN from “Hee-Haw”, and your great music!
Like Reply Delete

gatorgirl 49 months ago
so sad to hear this - my parents loved hee haw. we need an hee haw show today but i am afraid it would be like country music is now....trying to sound pop and be mainstream - which ain't country!
Like Reply Delete

stephaniestavropoulos gatorgirl 49 months ago
Well, at least, {as far as I know it still is} the reruns can still be viewed.
Like Reply Delete