On April 5, the prominent character actor passed away at the age of 90. 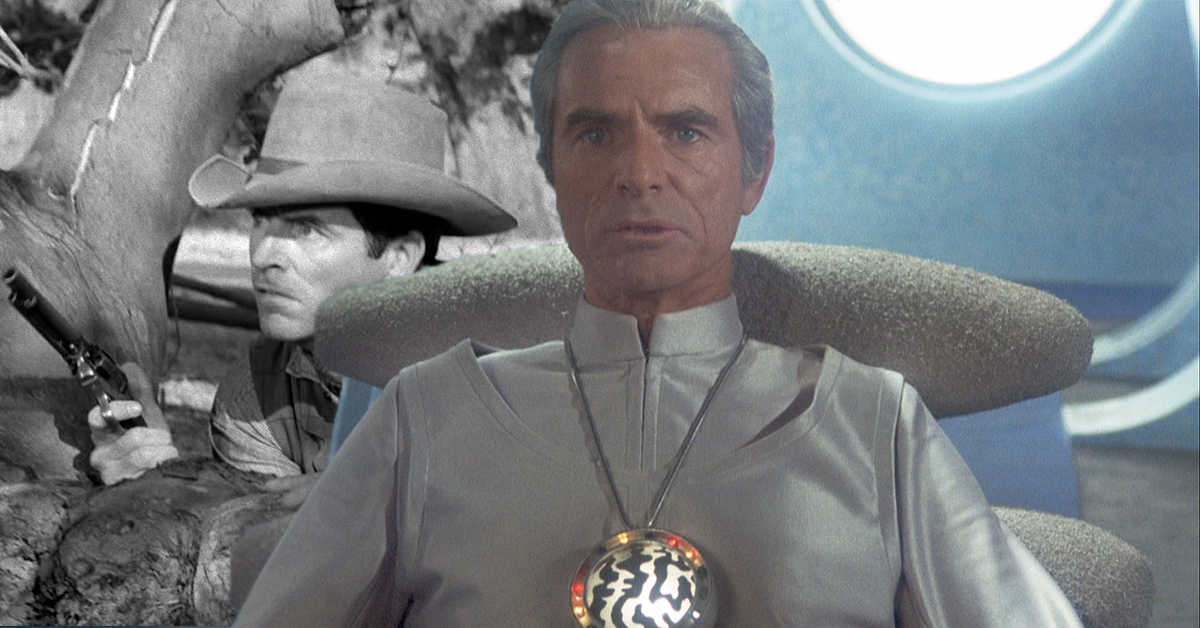 Fans of Peyton Place and Buck Rogers in the 25th Century remember Tim O'Connor best for his prominent roles on both of those shows, but in the 20-year span between those parts, he also featured in all of our favorite classic shows.

As a character actor, he made a mark with recurring guest roles on long-running series like M*A*S*H, Hawaii Five-O and Columbo. Some of our favorite appearances include early parts on Gunsmoke and The Outer Limits in the 1960s. His dark features gave him the distinct look of a leading man, which made him the perfect choice for a range of characters, from cowboys to aliens. 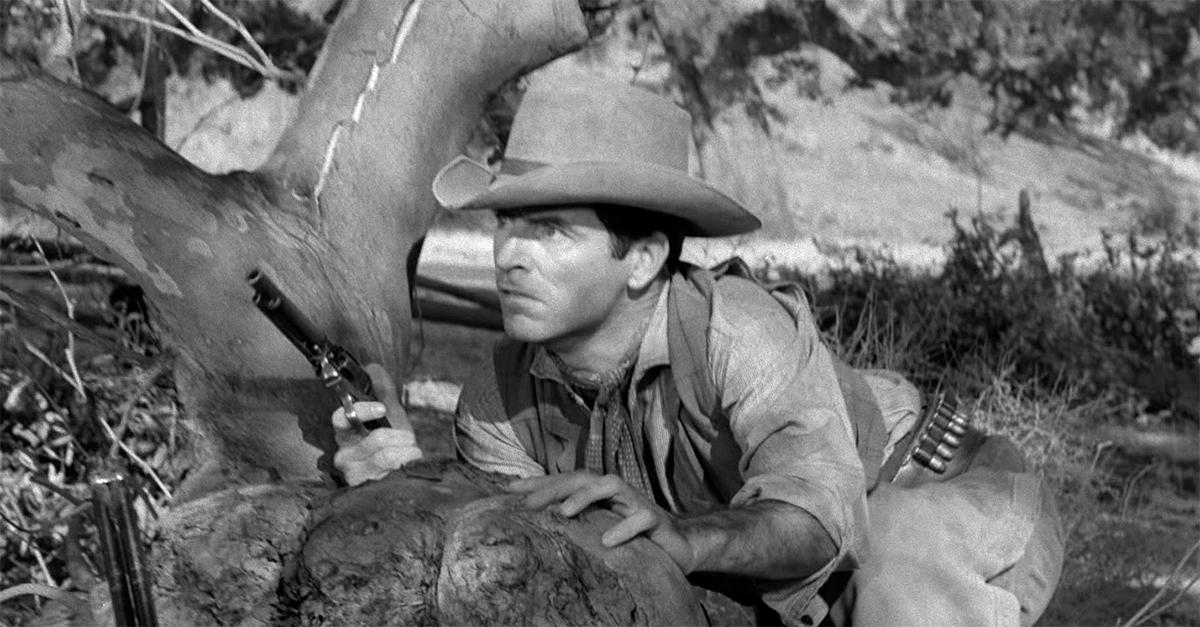 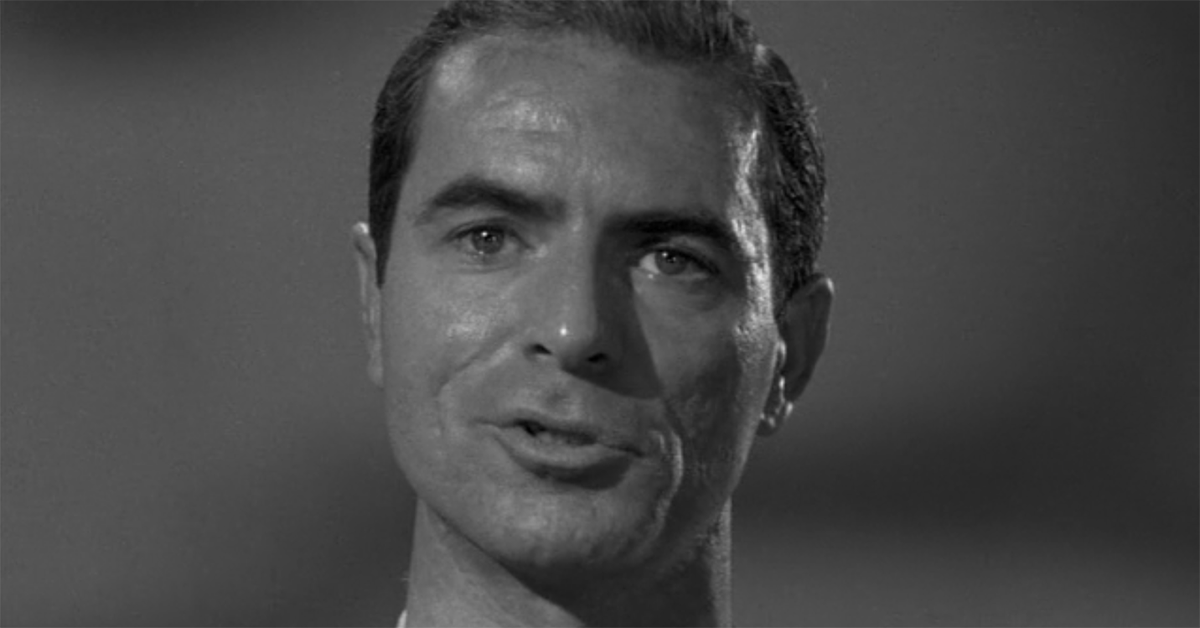 On Wonder Woman, O'Connor guest starred in a two-part episode arc in "Judgment from Outer Space." He appeared as the alien Andros, sent to Earth to pass judgment on humanity (but luckily he encounters Wonder Woman first!). 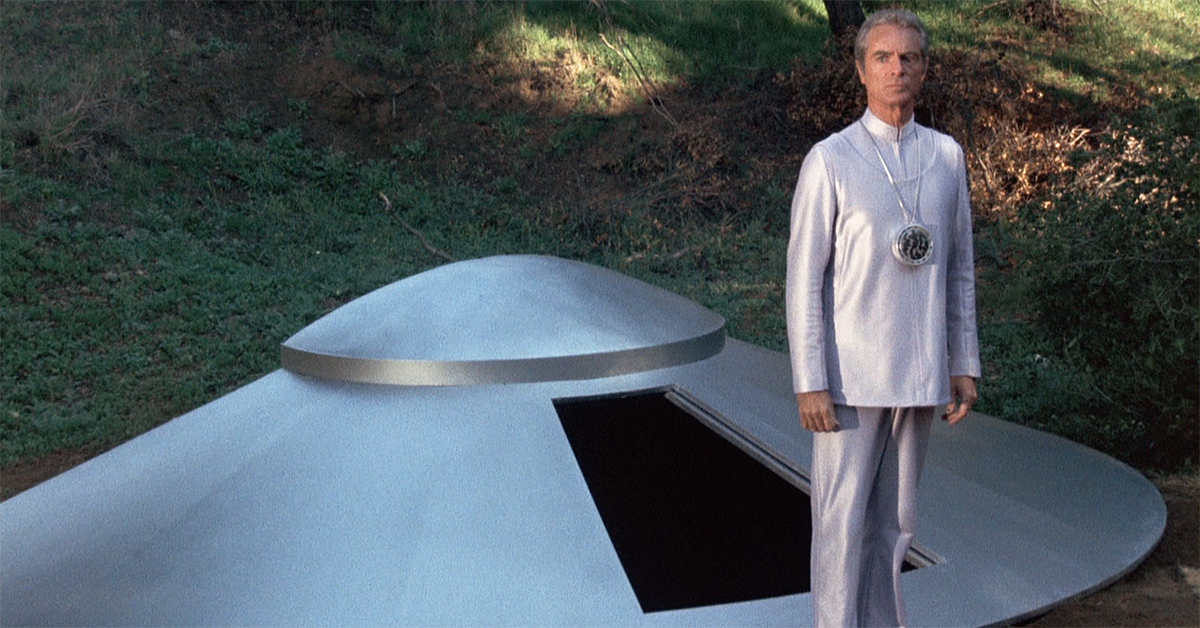 In the 1980s and '90s, O'Connor returned to soap operas with a recurring role on Dynasty. He also continued to feature in sci-fi shows like Star Trek: The Next Generation and Knight Rider. His versatility as an actor also drew him into episodes of T.J. Hooker, The A-Team, Murder, She Wrote and Walker, Texas Ranger.

On April 5, Tim O'Connor passed away at the age of 90. The prominent character actor and will be remembered as a memorable part of the fabric of hit TV, with a career that touched every stage from Broadway to Hollywood.