The Emmy-winning cinematographer was 104. 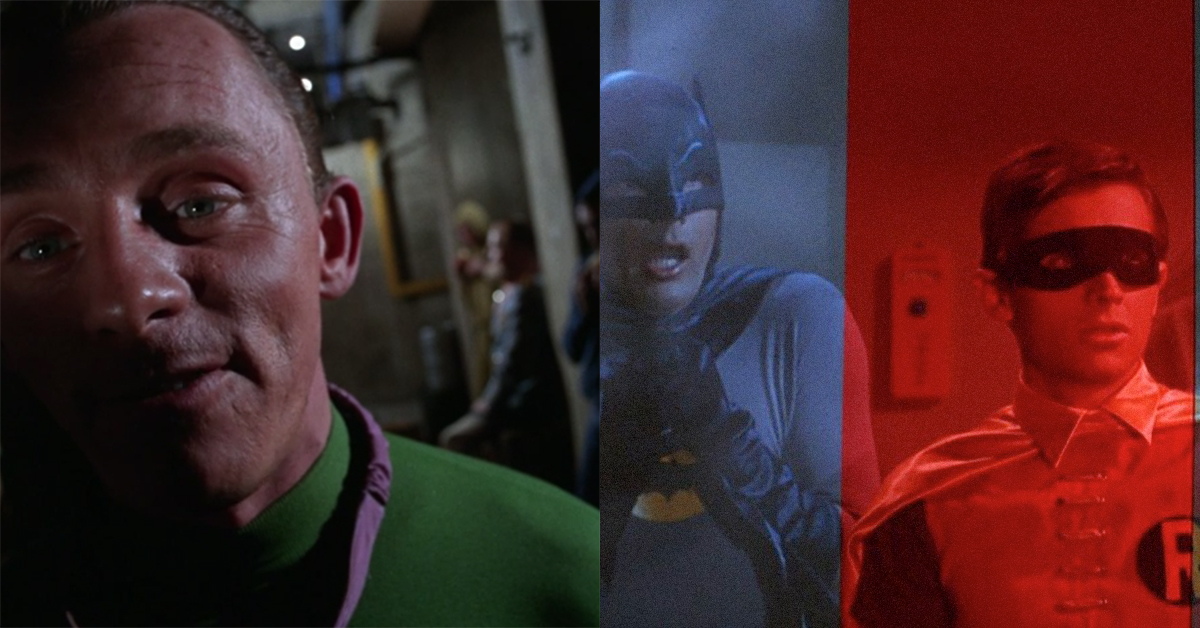 When Batman first blasted into living rooms on January 12, 1966, nobody had seen anything quite like it on television. The bright colors, camp costumes and canted camera angles were like a blend of Dr. Seuss and German Expressionism films. Oh, and comic books, of course. Batman truly was a comic book come to life. It remains, perhaps, the only superhero television show to truly capture the look and feel of vintage comics.

Ralph Woolsey served as the original director of photography on Batman. He was no newcomer, having worked as a cinematographer on series like Maverick and 77 Sunset Strip. Working under creator-producer William Dozier and frequent director Robert Butler on Batman, Woolsey was able to let loose. Many of the most distinctive images from the first season of the pioneering show came from his eye.

There were the searing lasers and bold panels of red — used to show off Mr. Freeze's temperature attacks — seen in "Instant Freeze." In "A Riddle a Day Keeps the Riddler Away," Woolsey played with perspective, shooting Frank Gorshin close to the lens. The episode also featured a nifty outdoor building climb with Batman and Robin.

Ironically, Woolsey was not a huge fan of the "Dutch tilt" technique used to film the villains' lairs. Batman constantly used crooked camera angles to capture those crooked crooks. The show was anything but subtle. "I was not so crazy about it," Woolsey said in a 2012 interview with The Classic TV History Blog. "I know what they were trying to do — they were trying to give an off-kilter look to the show. " Woolsey worked on Batman for its first season.

Still, Woolsey (and his family) found joy in the series.

"I borrowed the Penguin's whistle, and he used to blow it with a sort of 'honk, honk' sound that everybody knew," he reminisced in the same interview. "I brought it home and blew it for my kids. The other kids heard about it, and they all came over and were nuts about it. Naturally, I had a hard time keeping it from getting stolen, and I had been warned that if that whistle did not come back the next day, I was in deep trouble!"

According to The Hollywood Reporter, Woolsey passed away on March 23 at the age of 104.