Thank him for the theme song to 'The Streets of San Francisco' and music on 'The Mary Tyler Moore Show.' 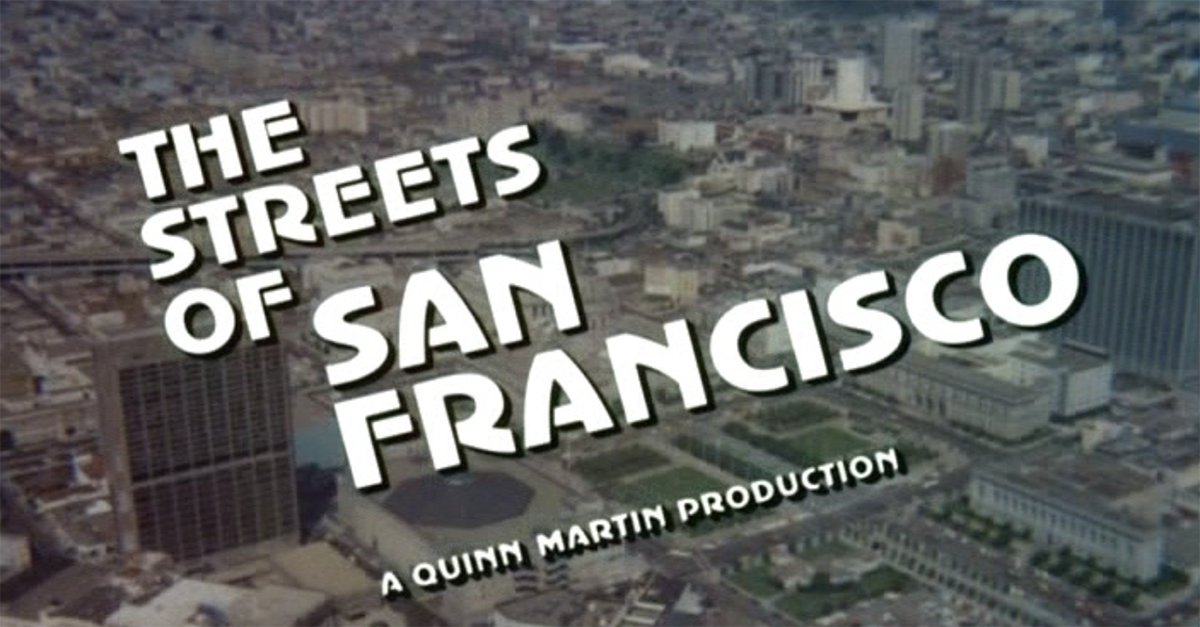 Among television composers, Patrick Williams remains a legend. Known for his versatility, Williams' most recognizable tune might be the jazzy theme song to The Streets of San Francisco, but he also composed scores of dramatic music for Lou Grant and brought levity to series music for nuanced sitcoms like The Mary Tyler Moore Show and The Bob Newhart Show. If you tuned into these shows, it was his music that transported you between so many favorite scenes, it would be impossible to count.

At the end of his most accomplished decade, Williams almost won an Oscar for adapting opera for the big screen for the memorable 1979 film Breaking Away. He had a highly musical ear, an astonishing talent for composing, and TV hugely benefited from his many, many contributions on shows like Columbo, Mannix, Cannon, The Tony Randall Show, After M*A*S*H, The Days and Nights of Molly Dodd, and The Wonderful World of Disney.

His music touched so many shows we loved in the '70s and '80s, but he was also, of course, a lively personality bringing energy and fun to studio sessions he conducted with accomplished musicians and popular singers, including working on Frank Sinatra's last few times in the studio. He worked as an arranger on songs for Neil Diamond, Barbra Streisand, Bette Midler, and other big stars.

On Wednesday, July 25, Variety reports that the celebrated composer Patrick Williams passed away at 79.