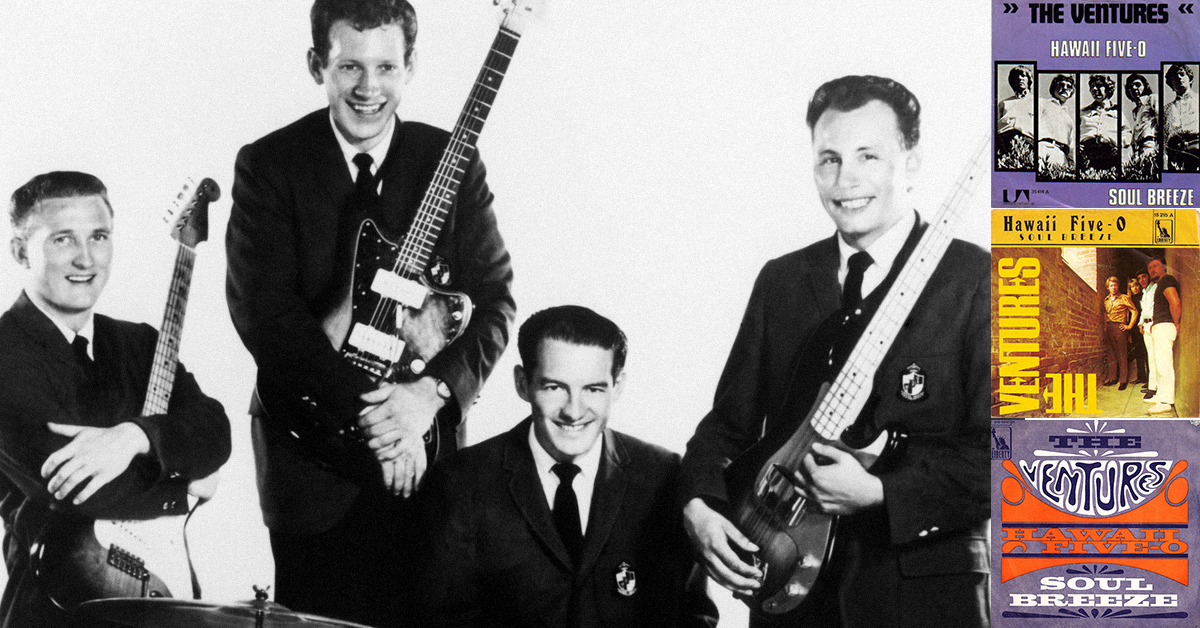 While it may sit on Puget Sound, Tacoma, Washington, is not known for its surfing. Nevertheless, the city contributed more than its fair share to surf culture thanks to the Ventures. Born just south of Seattle in 1959, the instrumental band pioneered surf-rock, alongside fellow guitar slingers like Link Wray.

The Ventures' first nationally released single, "Walk, Don't Run," endured as their greatest hit. A rollicking take on a Chet Atkins song (which was itself a cover), "Walk, Don't Run" glided along with a twangy lead guitar line played by Nokie Edwards. His melodic licks floated atop a toe-tapping rhythm like a waxed surfboard atop a wave. Immediately, the Ventures became the model for aspiring surf-rock acts around the country, if not the globe. Thus, the quartet came to be labeled "The Band that Launched a Thousand Bands."

The Ventures went on to sell more than 100 million records worldwide. Cover songs were the band's trade, as they offered up recordings of everything from "Green Onions" and "Telstar" to "Wipe Out" and "Secret Agent Man." Though, after "Walk, Don't Run," the Ventures' biggest smash was a recording of the theme song to "Hawaii Five-O." That single crested at No. 4 on the Billboard charts in 1968. 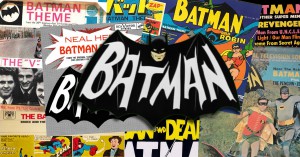 The band was no stranger to television themes. Previously, the foursome had released both "Green Hornet Theme" (1966) and "Batman" (1967) as singles.

While its hit 45s may be the most widely remembered output from the band, the Ventures also greatly influenced the art of the album. At a time when most acts were merely collected singles and random assorted tracks on LPs, the Ventures crafted thematic albums, like The Ventures Play The Country Classics and Ventures in Space, recording them in dazzling hi-fi stereo. Ventures platters were a way to show off your speakers in 1962.

did you know?
13 minor goofs from 'Hawaii Five-O'
Are you sure you want to delete this comment?
Close