R.I.P. Martin Ransohoff, executive producer of 'The Beverly Hillbillies' and founder of Filmways

His Filmways Television company was home to hit series like 'Mister Ed,' 'Petticoat Junction' and 'The Addams Family.' 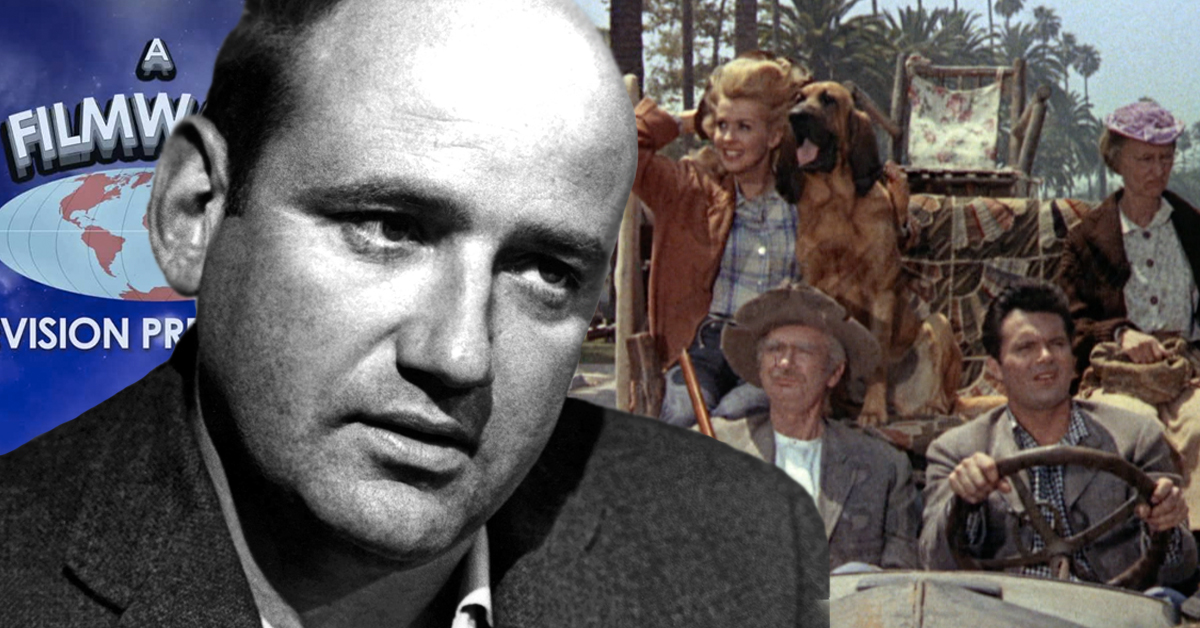 When Martin Ransohoff founded Filmways Television in the early 1950s, the plan was to get into making commercials. The successful TV/film producer would go on to connect with audiences on a far grander scale, with credits on hit shows like The Beverly Hillbillies and acclaimed movies like The Cincinnati Kid. By 1959, Filmways had grown into the biggest studio on the East Coast that gave the sound stages in Hollywood a run for their money. And this was just the beginning of Ransohoff's film legacy.

Filmways' banner year came in 1966 when the company acquired the long-running hit game show Hollywood Squares, which became their most successful product. But throughout the 1960s, Filmways was a dependable destination launching popular TV series, including Petticoat Junction, Green Acres, Mister Ed and The Addams Family.

If you watched any of these shows during their initial runs, you'll likely remember they each ended with the voice of one of their stars, proudly proclaiming in their own way, "This has been a Filmways presentation." On The Beverly Hillbillies, it was Ellie May, and after she delivered the announcement, viewers would get an extra chuckle when Jethro piped up, "Aww, shuddup, Elly May." In 1972, Ransohoff sold off his shares of Filmways, parting ways with the hitmaker he'd created.

Ransohoff also had a hand in motion pictures, serving as producer on hit movies and critically acclaimed films from the 1960s to the 1990s. A short list includes The Cincinnati Kid, Catch-22, and Silver Streak, but his impressive movie-making career spanned three dozen films.