The actor passed away Friday at the age of 84. 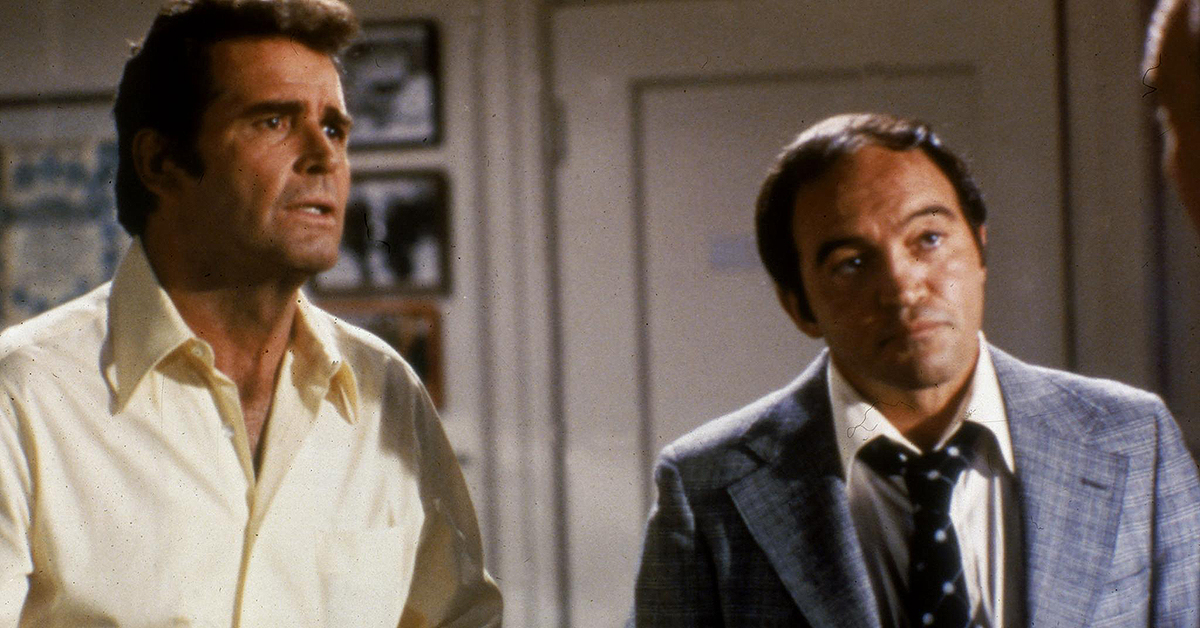 Joe Santos, best known as Sergeant Dennis Becker on the drama series The Rockford Files, passed away Friday at the age of 84.

The actor had a career that spanned four decades, first appearing in TV shows like Naked City and Barnaby Jones in the 1960s and 1970s.

Santos became well known to television audiences after landing the role of Sergeant (later Lieutenant) Becker on The Rockford Files in 1974. Starring opposite James Garner and Noah Beery, Jr., Santos' character was a homicide detective surrounded by a team of overbearing lieutenants. 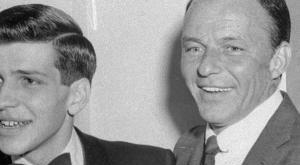 After the show ended in 1980, the actor continued to appear on television shows like Hardcastle and McCormick and Magnum, P.I., and even reprised his most famous role on The Rockford Files for several television movies.

Most recently, Santos had a stint on the crime drama The Sopranos in 2004, and appeared in the movie Chronic last year.