The son of Ol' Blue Eyes appeared on 'The Patty Duke Show' and kept his father's legacy alive in song. 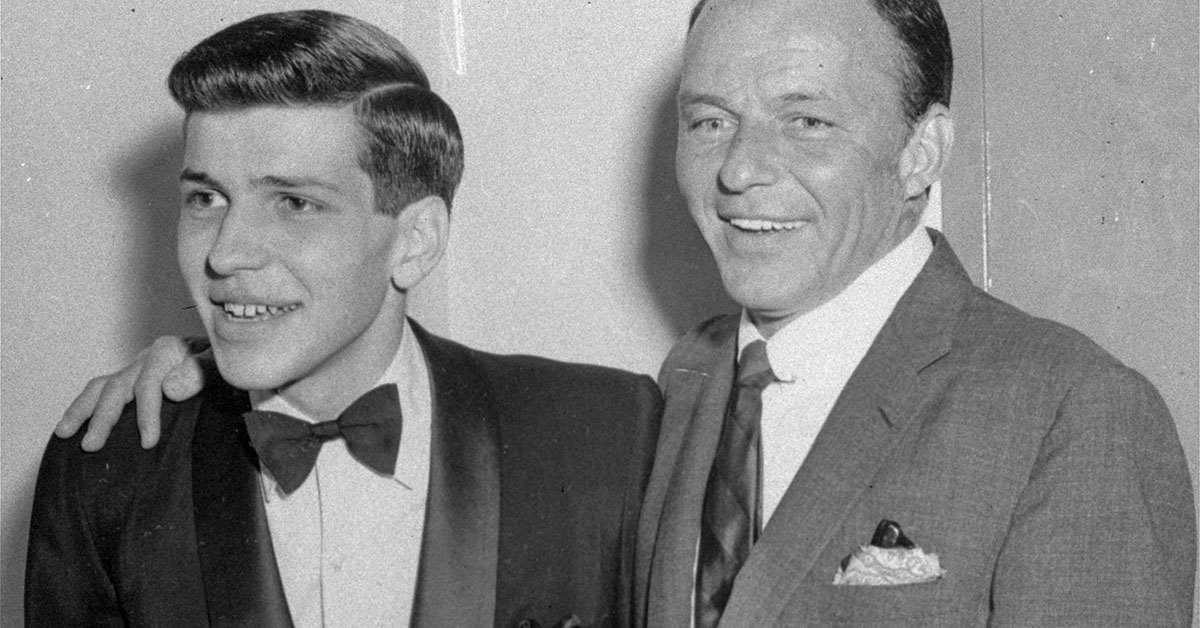 For the past few months, Frank Sinatra, Jr. had been touring America celebrating his father's centennial. The singer filled his concerts with anecdotes about dad, photos from his family collection and, of course, those timeless songs. Yesterday, while on the road in Florida, Sinatra, Jr. passed away from cardiac arrest. He was 72.

The younger Sinatra lived in the shadow of his father, but that is no slight. Who would not? The actor and crooner nevertheless carved out an interesting career for himself, with a voice both instantly familiar and higher in register. His 1971 album Spice, a collaboration with ace arranger Nelson Riddle, developed a cult following on the back of intriguing cuts like "Black Night."

Sinatra, Jr. also added a handful of acting roles to his resume, notably on a couple MeTV series. In 1965, he popped up on a memorable episode of The Patty Duke Show, playing a potential suitor for Patty. Fourteen years later, he would set sail on The Love Boat, portraying a popular singer called Preston Maddox. He also appeared on a few outings of Adam-12 and late in life became a character on Family Guy.

At the age of 19, Sinatra, Jr. went through one of the stranger and more fascinating ordeals of his life. Three men kidnapped the teenager from a hotel in Lake Tahoe. A ransom of $240,000 set him free. The incident — and the urban legend surrounding it — inspired an episode of Hawaii Five-O.

Sinatra, Jr. is survived by his sisters, Nancy and Tina, and son, Michael Sinatra.