The former model, cruise director and horoscope columnist was 96. 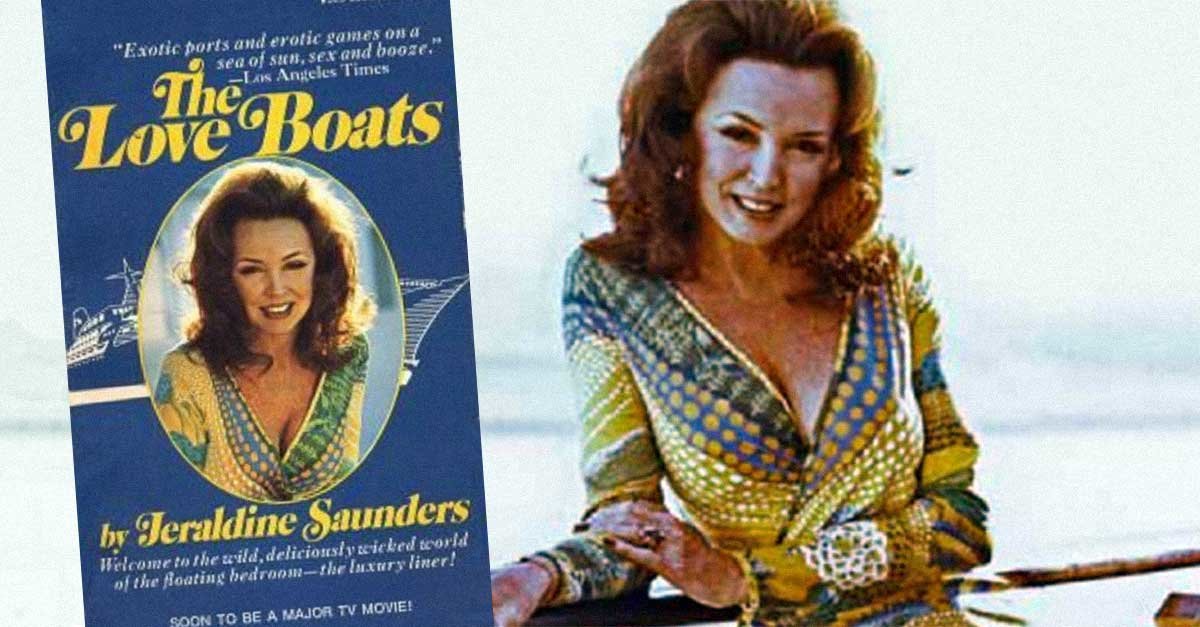 Like M*A*S*H and The Six Million Dollar Man, The Love Boat was a hit Seventies television series adapted from a popular book. In 1974, Jeraldine Saunders published a behind-the-scenes peek into the cruise industry called The Love Boats. The pages came from her own experience. Saunders, a former model, was the first full-time female cruise director for Princess Cruises. Thus, the character of Julie McCoy, portrayed by Lauren Tewes, was loosely based on Saunders' prior career.

ABC first adapted the Love Boats book into a 1976 made-for-TV movie. The big ratings led to a full series, which was primarily filmed aboard Pacific Princess, an actual Princess Cruises cruise ship at the time. 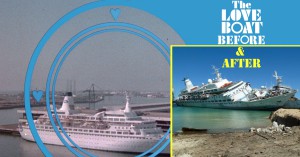 The nine-season success (followed by a few more TV movies) of The Love Boat led to multiple printings of Saunders' memoir.

In the following decades, Saunders gained fame from writings of a different sort. Well, not entirely different. Saunders took over authorship of one of America's most popular horoscope columns, Omarr's Astrological Forecast. Saunders inherited the syndicated column from her ex-husband, Sydney Omarr. The two had been briefly married for months in 1966.

In May 2018, Saunders joined cast members of The Love Boat as the Friends of Hollywood Walk of Fame granted an honorary star plaque for the show's cast and Princess Cruises. More recently, she was working on an outline and a deal for a Broadway musical adaptation of The Love Boat, according to Deadline.