Actress Doreen Tracey passed away January 10 at the age of 74. 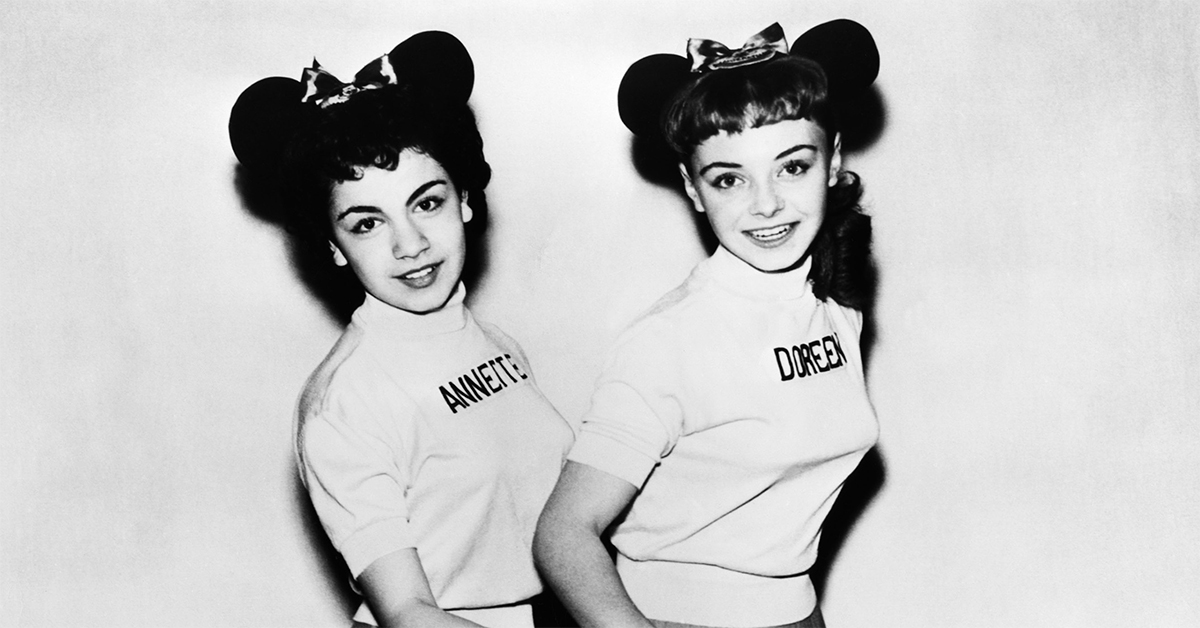 The original Mickey Mouse Club formed in 1955, bringing its Red, White and Blue teams of singing Mouseketeer teens into our homes and hearts forever. Joining Annette Funnicello on the Red Team was young Doreen Tracey, who auditioned for the show at only 12. Tracey appeared in all three seasons of the show from 1955 to 1958, and also took part in "The Fourth Anniversary Show" episode of the Wonderful World of Disney.

During her stint as a Mouseketeer, Tracey was cast as Bobo Stephen in the 1956 Disney movie Westward Ho, the Wagons!, which you may recall was the last movie appearance of TV Superman George Reeves. Disney liked her so much, they later cast her as a principle character in their short-lived series Annette. She co-starred alongside her fellow Mouseketeer, and according to Variety, kept in touch with the other original cast members, too.

Her final role as an actress came at the age of 16 when she appeared on The Donna Reed Show for the episode "April Fool." That was a fun episode that featured James Darren as a teen idol who can't escape his fans while hiding out at the Reed family home. After that, Tracey became a rocker herself, retiring as an actress to front the '60s rock band Doreen and the Invaders. Eventually, she transitioned her career even further, becoming a publicist and working with artists such as Frank Zappa.

On Wednesday, January 10, Doreen Tracey passed away at the age of 74, having battled back cancer for two years.