The actor passed away at the age of 73. 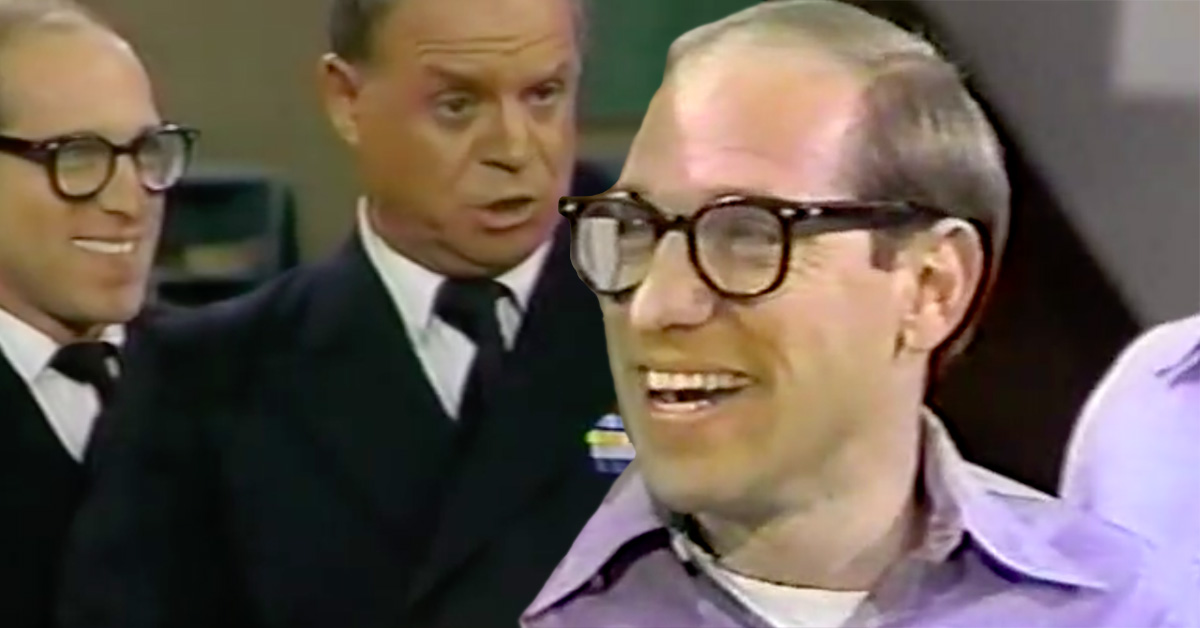 If you watched C.P.O. Sharkey, the '70s military sitcom starring Don Rickles in the title role, you'll know that so many laughs came from the character of Recruit Skolnik. Played by David Landsberg, he was quick to answer Sharkey's callousness with kind corrections that made him a huge part of the series' heart. Each scene of the show was essentially a vehicle to push Rickles to lose his temper, and he often ended up in the face of Landsberg, whose thick black glasses and bright smile made their clashes so masterfully farcical. The show's jokes were laced with sarcasm and Landsberg played the earnest foil perfectly. 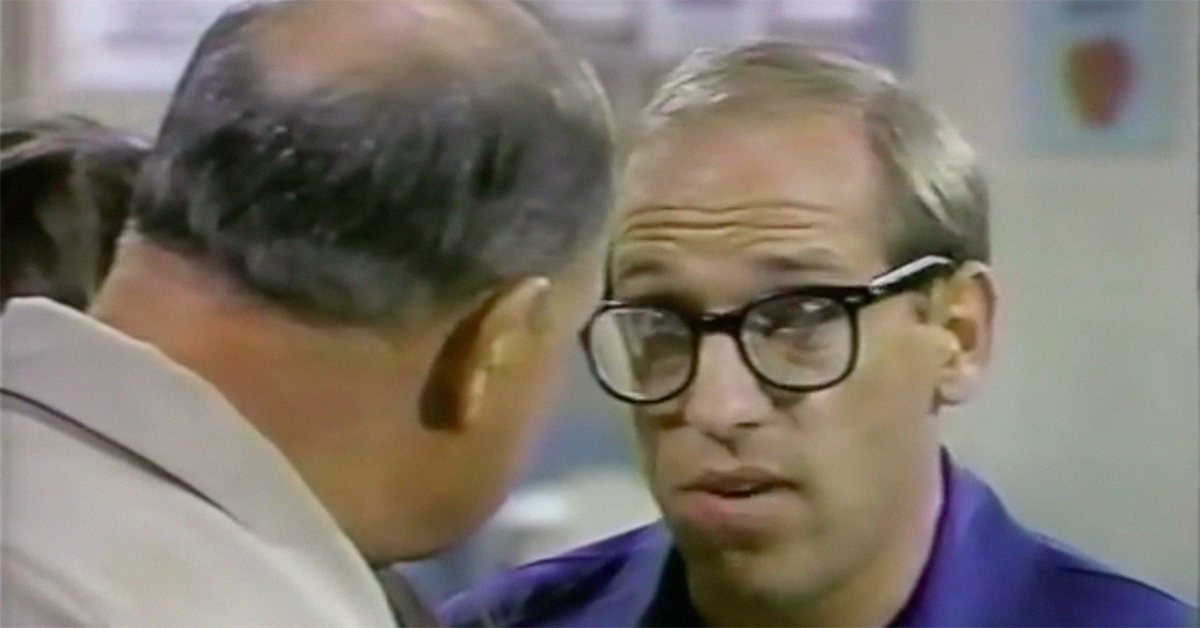 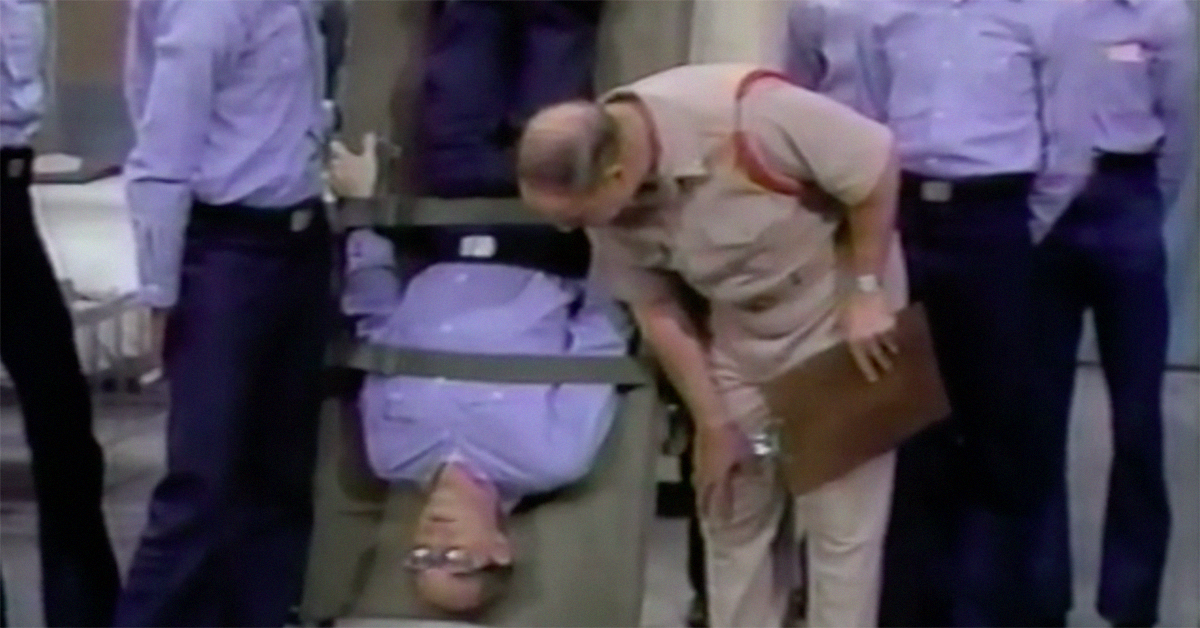 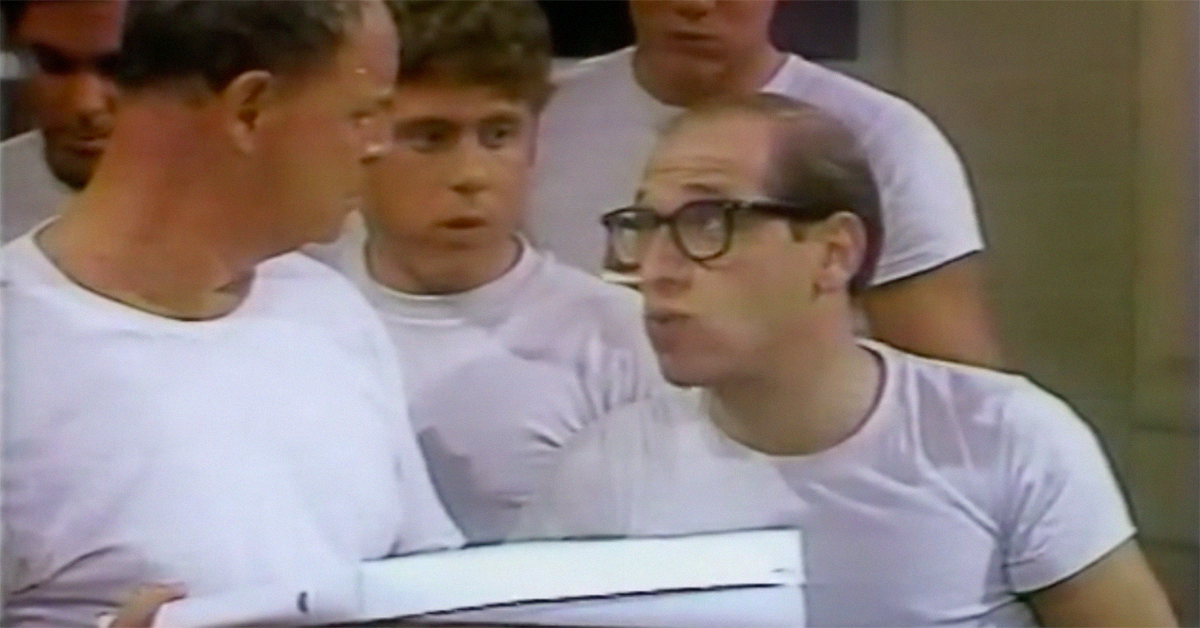 As an actor, Landsberg guest starred in many hit series, including Rhoda, The Love Boat, Bosom Buddies, and Fantasy Island. He also played a string of bit parts in movies at the end of the '70s, comedies like The Jerk, Love at First Bite and Skatetown, U.S.A. But by the time the '80s arrived, Landsberg had also expanded his Hollywood resume, writing episodes of Fantasy Island, Star Trek: The Next Generation, and Blossom. Then in the '90s, he got another credit: producer. Perhaps his greatest achievement was a trio of '80s big-screen movies he wrote or co-wrote and starred in, including Detective School Dropouts.

David Landsberg wore a lot of hats and all of them well. On Sunday, August 5, The Hollywood Reporter reports that the actor passed away at the age of 73.